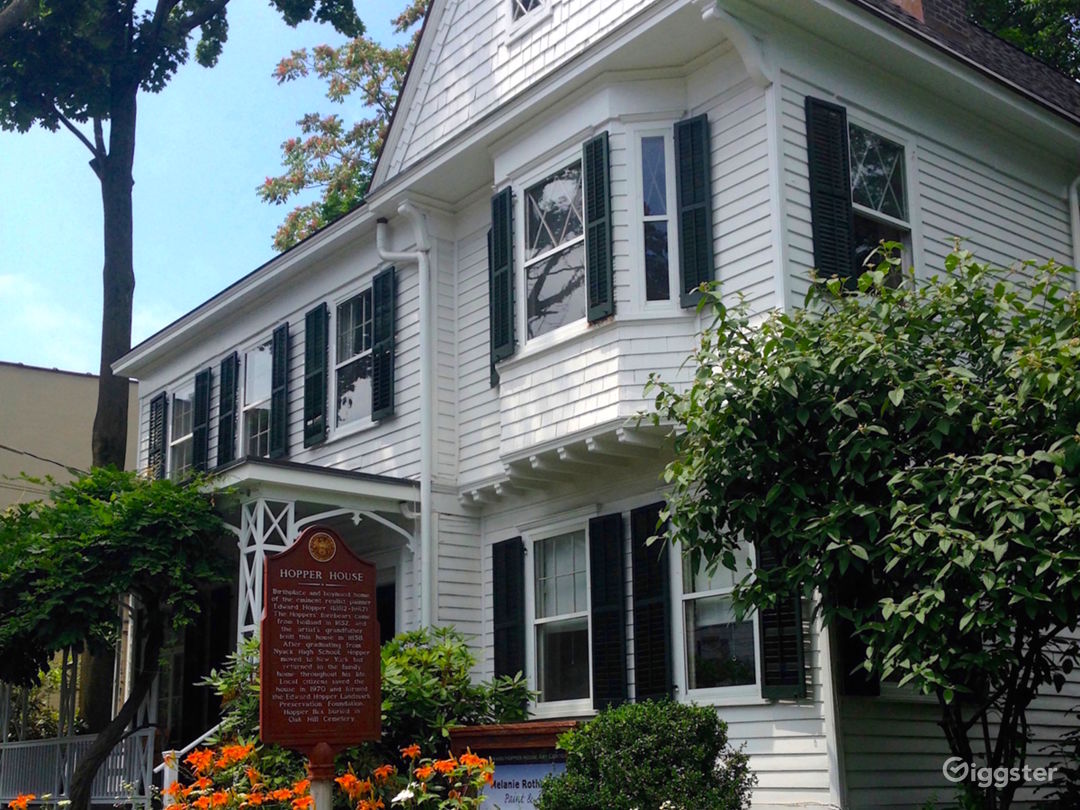 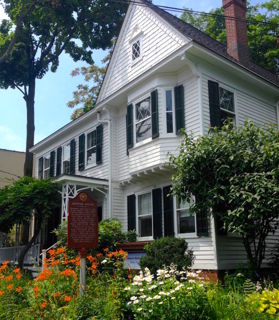 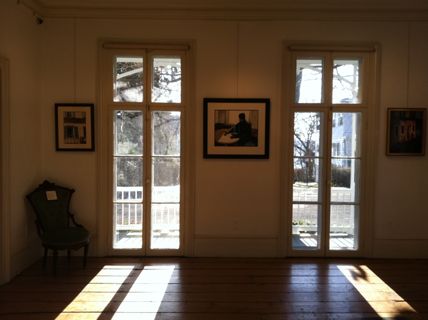 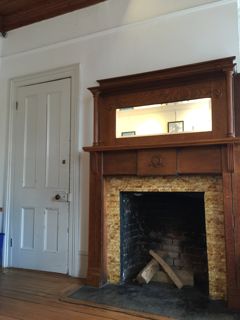 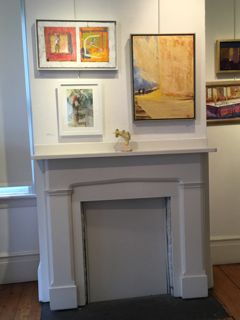 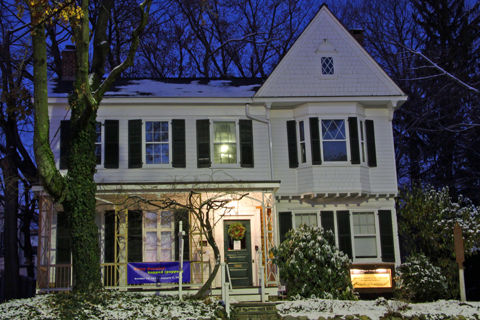 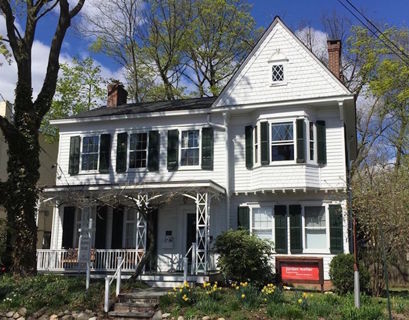 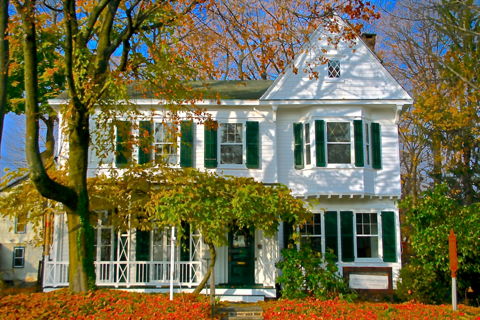 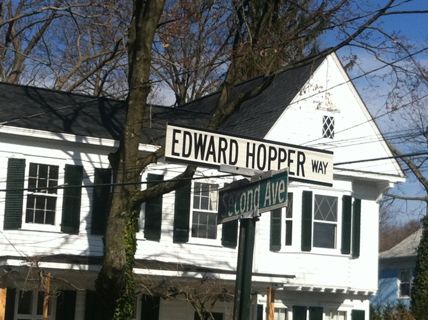 Charming historic artist's home
You have reached your weekly limit of 5 album downloads
We'd be happy to increase your limit, just contact our support team so we can get to know you a little more.
Request Higher Limit

Nyack, NY
Favorite
Share
Edward Hopper’s (1882-1967) birthplace was built in 1858 by the artist's maternal grandfather. The house served as Hopper's primary residence until 1910. The ground floor is a vibrant exhibition space featuring exhibitions of 20th century through contemporary art. One gallery in the house is dedicated to early Hopper work and memorabilia and rotating exhibits relating to Edward Hopper. The exterior of the house and most of the interior were created in the style loosely called "Queen Anne." As you enter, the rooms on the left are part of the original house built in the Federal style, indicated by the classic simplicity of the mantelpiece, the faithfully restored plaster molding, and the wide floorboards. The room to the right, with a ceiling of polished wood and a tiled fireplace, was added in 1882, the year of Edward's birth. 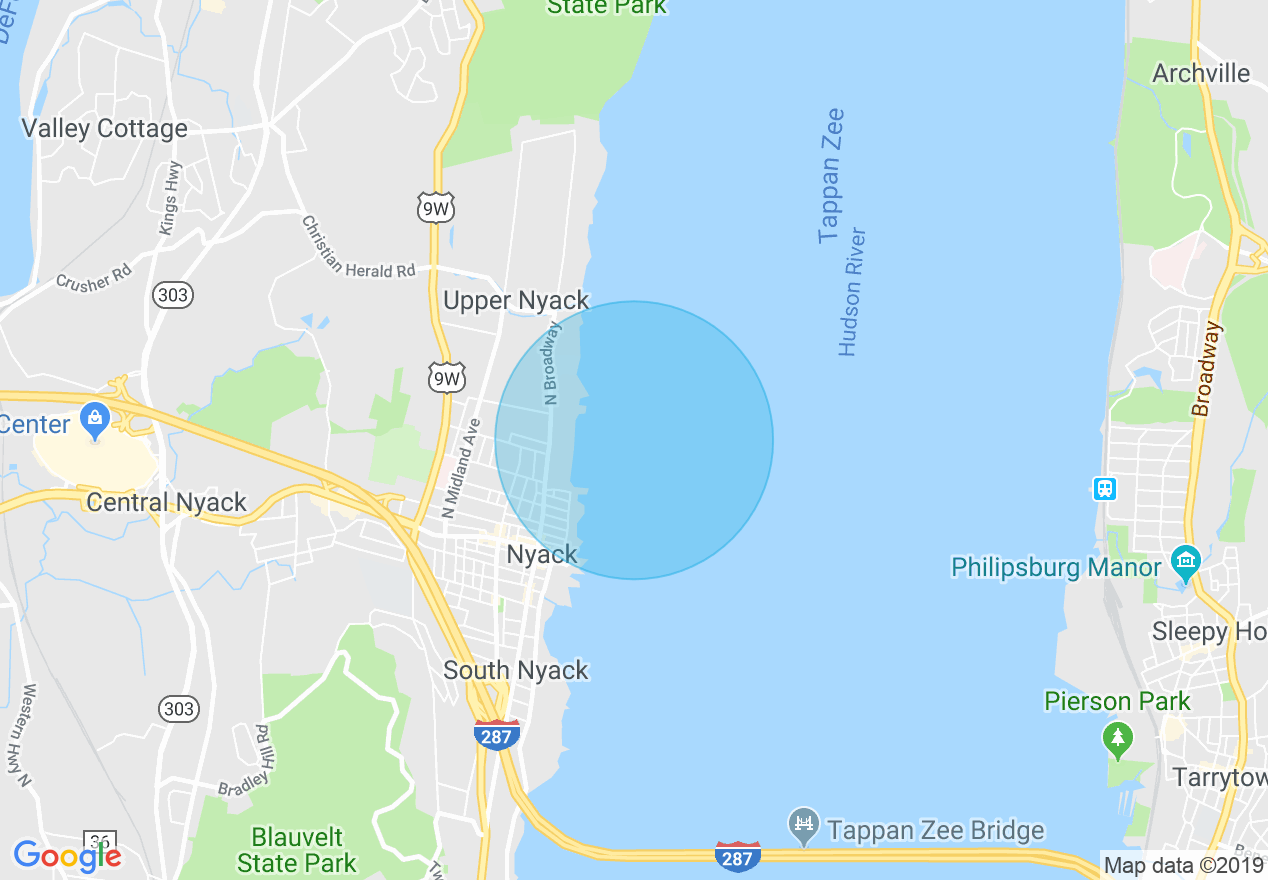 $125/hr 2 hr. minimum
Total hours: 0
Cast & Crew:
1 - 5 people $125
6 - 15 people $125
16 - 30 people $138
31 - 45 people $166
46 - 60 people $208
60+ people $291
Cancel for free within 24 hours
All bookings adhere to Giggster's Grace Period policy which allows a full refund for bookings cancelled within 24 hours of confirmation with the exception of bookings that are confirmed within 48 hours of the start time.
Learn more
This helps us cover transaction fees and provide support for your booking.
Security deposit will be held 48 hours prior to your booking’s start date. If we are unable to authorize a hold, your booking may be subject to the terms of our cancellation policy.
Giggster takes %!f(<nil>)% commission from your location fee only. We do not take commission on any additional fees.
Janine N.
Response rating:
Excellent
Response time:
A few hours