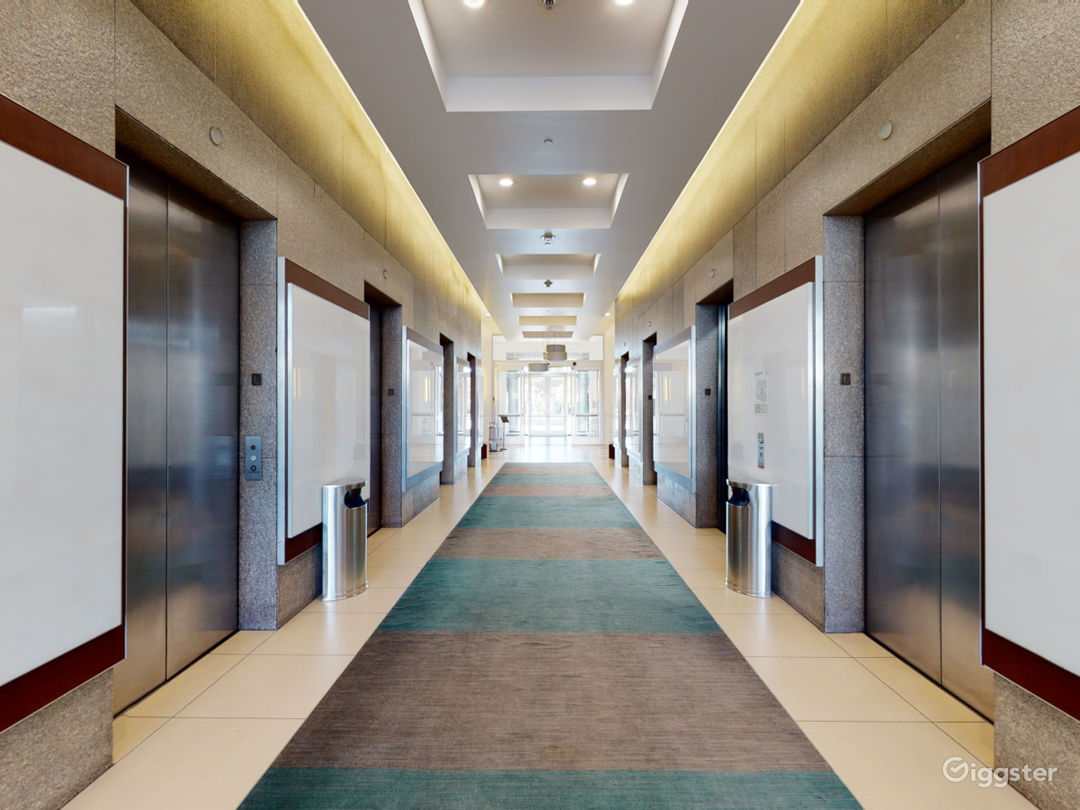 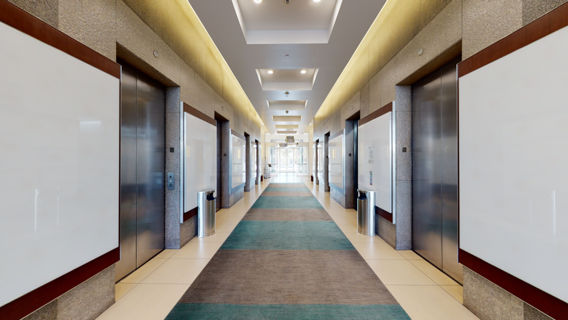 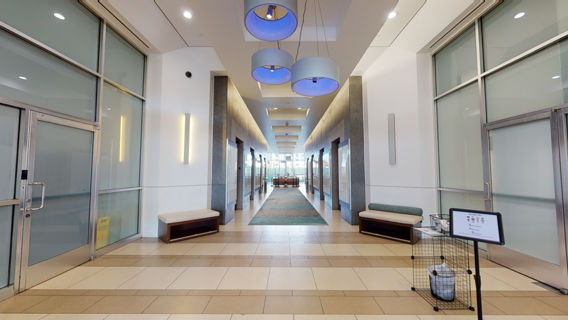 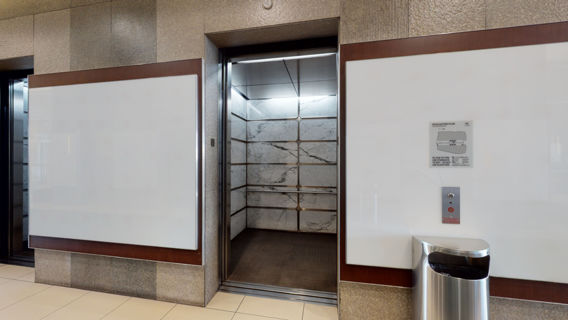 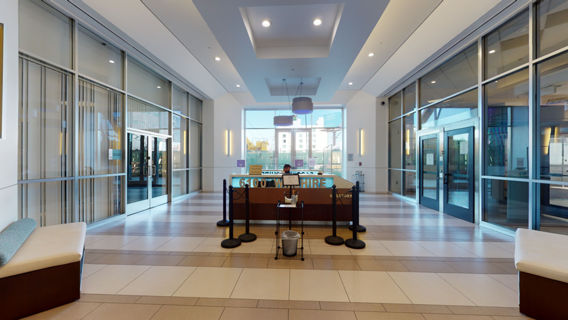 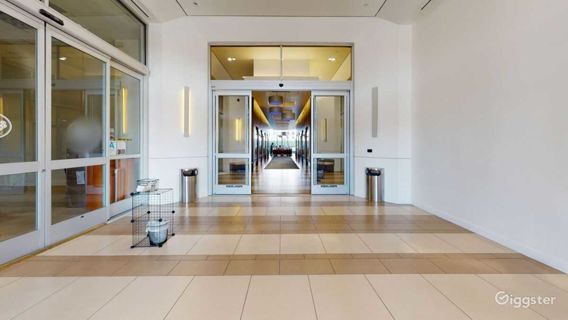 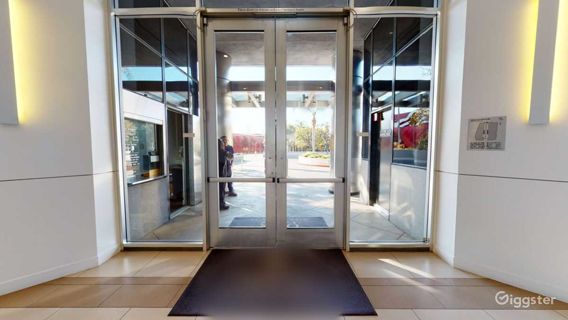 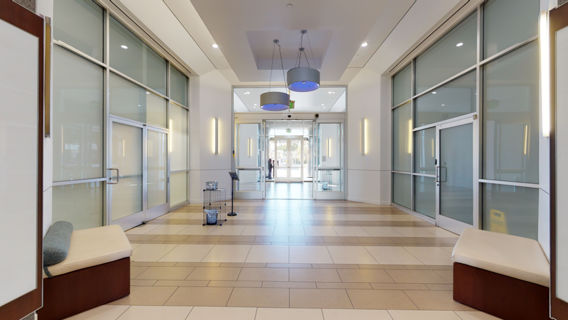 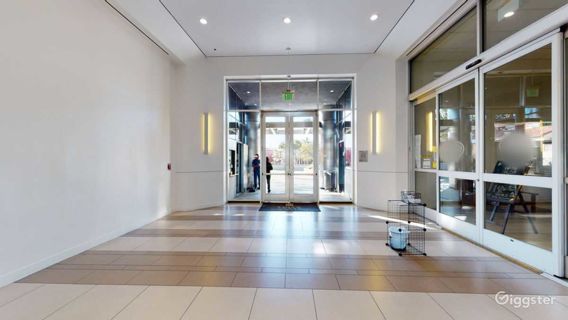 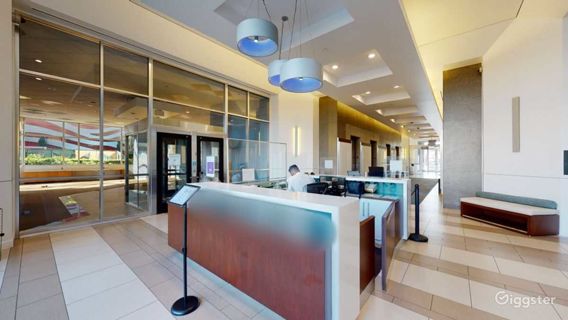 Office Building Lobby in West Hollywood (Spacious)
You have reached your weekly limit of 5 album downloads
We'd be happy to increase your limit, just contact our support team so we can get to know you a little more.
Request Higher Limit

NEW
Los Angeles, CA
Favorite
Share
Our property is a luxury rooftop space specifically tailored to host events, pop-up nightclubs, and film shoots. Our space includes a helicopter pad that is surrounded by professionally designed greenery that creates a welcoming, enticing, and inspiring ambiance. Towering over 200 feet in the sky, offers an ultimate view of Los Angeles including the Hollywood sign, the Hollywood Hills, Beverly Hills, Griffith Observatory, Downtown LA, Century City, and Southern California Coastline. Primarily used for commercial office space, the building is ideally located in the heart of the Miracle Mile in Los Angeles County. The building is an impressive 18-story high-rise with a glass facade and curtain wall that was originally built in 1986. 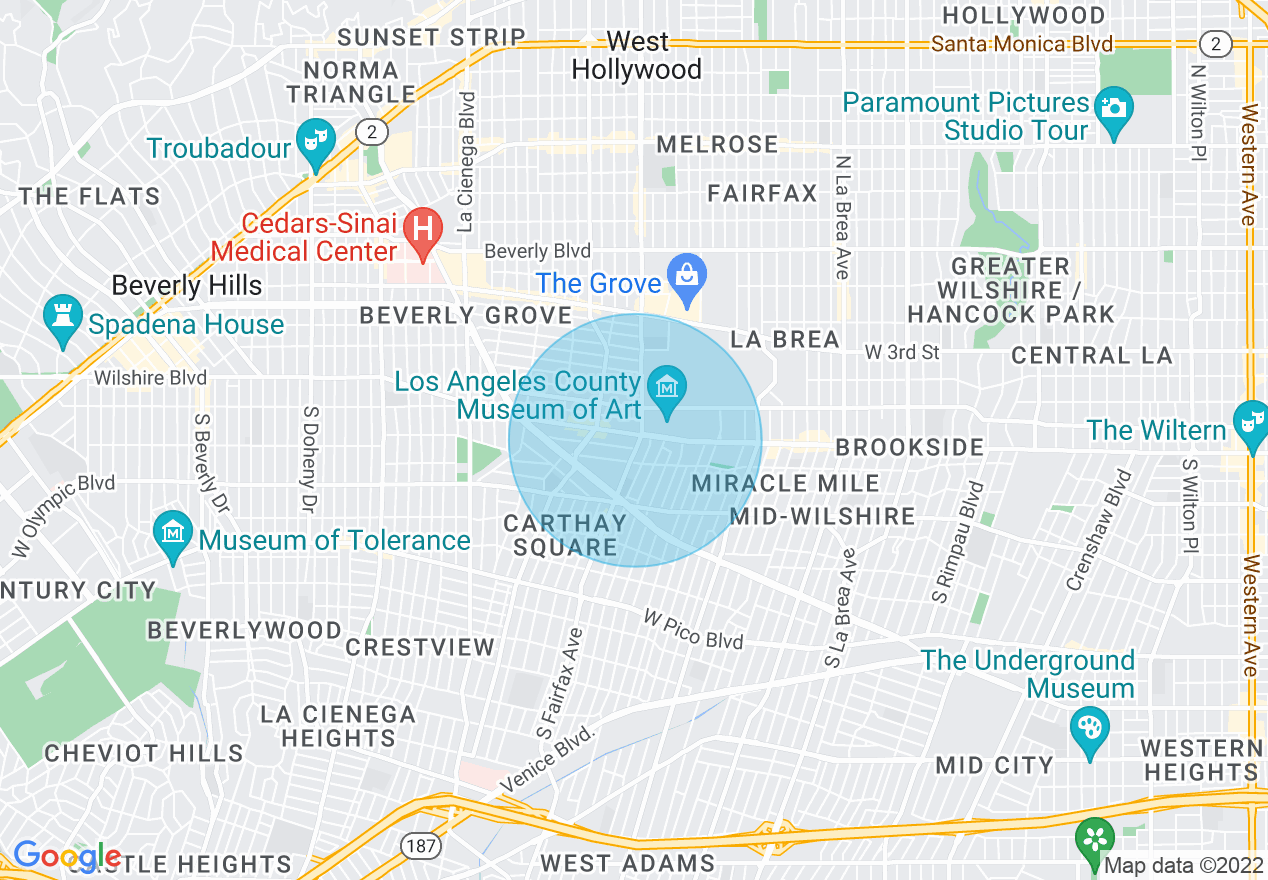 $650/hr 12 hr. minimum
Total hours: 0
Cast & Crew:
1 - 5 people $650
6 - 15 people $750
16 - 30 people $850
31 - 45 people $950
46 - 60 people $1050
60+ people $1150
Change the booking start to at least 24 hours later so that it is confirmed automatically. If you still want to schedule the booking less than 24 hours before it starts, it can only be sent as a booking request.
Cancel for free within 24 hours
All bookings adhere to Giggster's Grace Period policy which allows a full refund for bookings cancelled within 24 hours of confirmation with the exception of bookings that are confirmed within 48 hours of the start time.
Learn more
This helps us cover transaction fees and provide support for your booking.
Security deposit will be held 48 hours prior to your booking’s start date. If we are unable to authorize a hold, your booking may be subject to the terms of our cancellation policy.
Giggster takes %!f(<nil>)% commission from your location fee only. We do not take commission on any additional fees.
Sebastian M.
CEO &#38; Founder
Response rating:
Excellent
Response time:
A few hours
from $650/hr
Request to Book