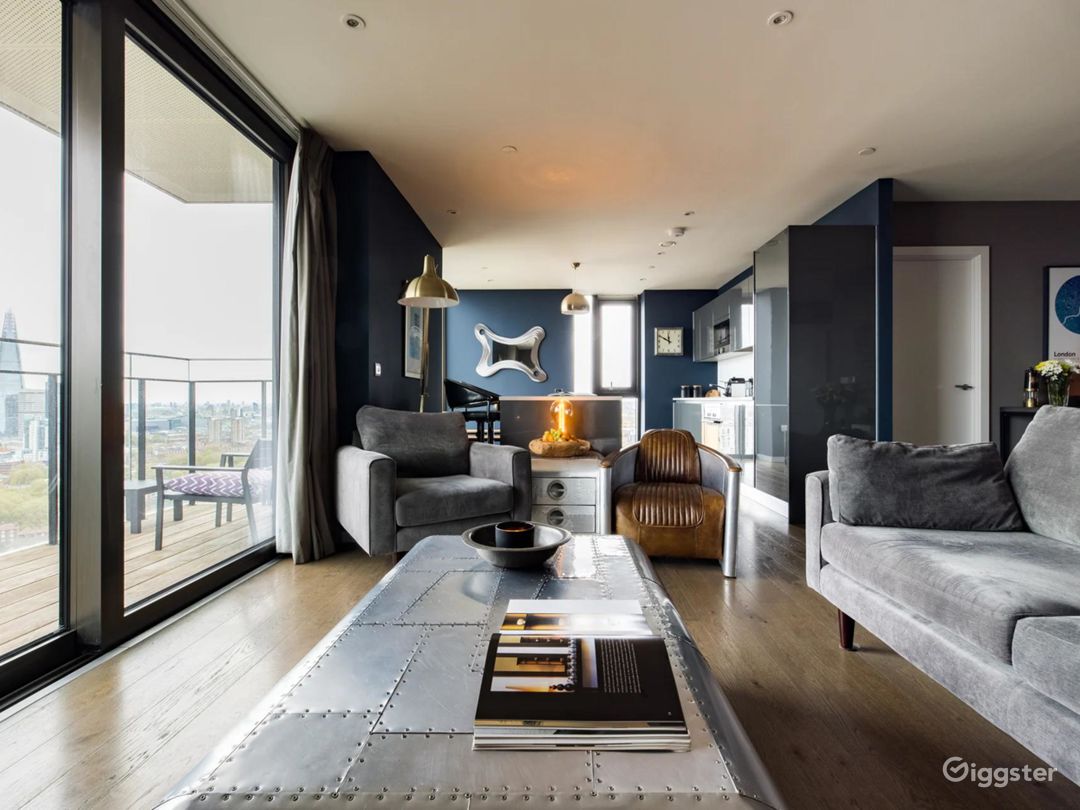 Apartment with view in Elephant and Castle 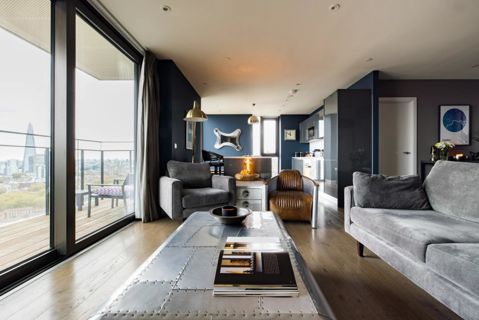 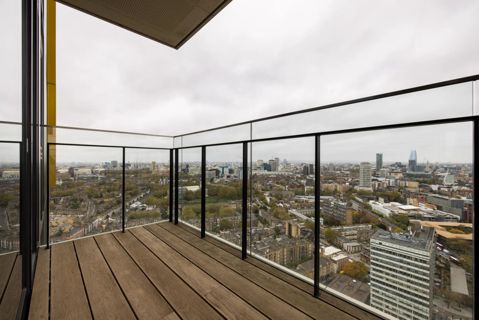 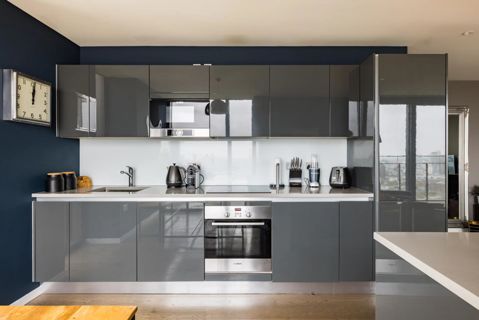 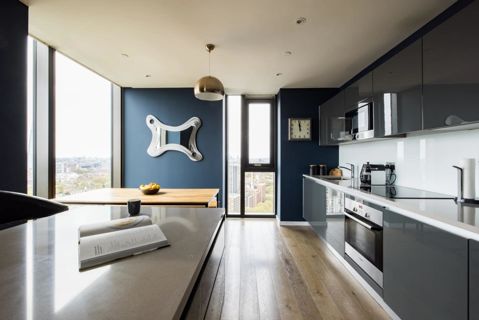 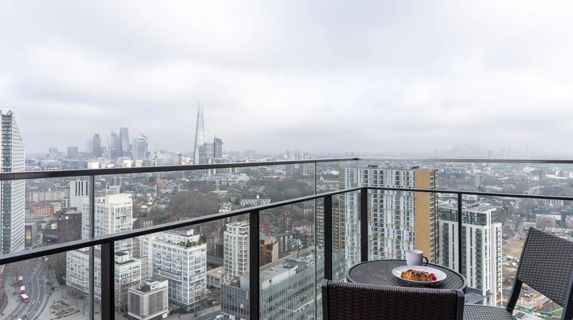 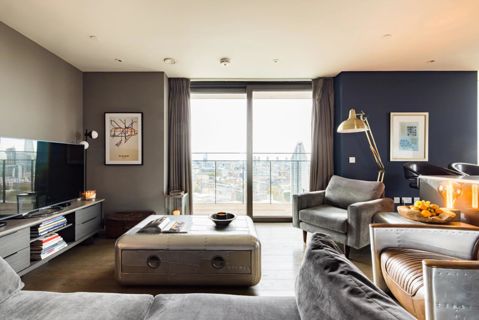 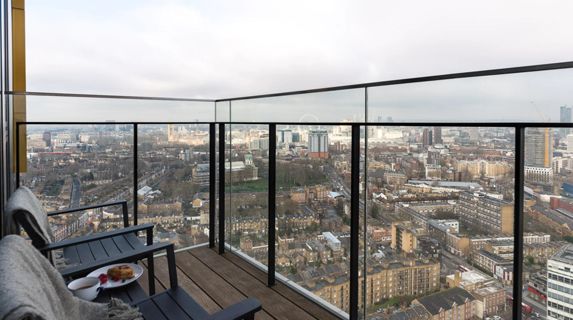 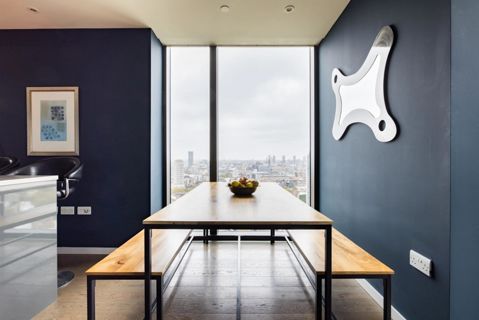 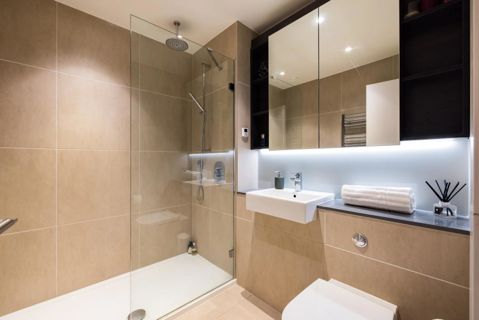 Apartment with view in Elephant and Castle
You have reached your weekly limit of 5 album downloads
We'd be happy to increase your limit, just contact our support team so we can get to know you a little more.
Request Higher Limit

Apartment with view in Elephant and Castle

NEW
London, UK
Favorite
Share
4.94
A stunning apartment offering unrivalled views of the whole of London's skyline. Located in one of the tallest block of apartments in London. The apartment benefits from floor-to-ceiling windows throughout all of the rooms. The Houses of Parliament, Canary Wharf, Tower Bridge, St Pauls and the Olympic Stadium are just a few of the landmarks that can be seen. The apartment has been finished to the highest of modern standards. There is a spacious entrance hall flowing into a dining area and a large open-plan reception room and kitchen. The Elephant and Castle underground station (Bakerloo and Northern lines) is close by, along with several bus routes into the city and the West End. Top Amenities are: Wi-fi, Dishwasher, Microwave, TV, Rain shower, Bathtub, Buzzer / Wireless Intercom, Car Park Space, Lift Access. 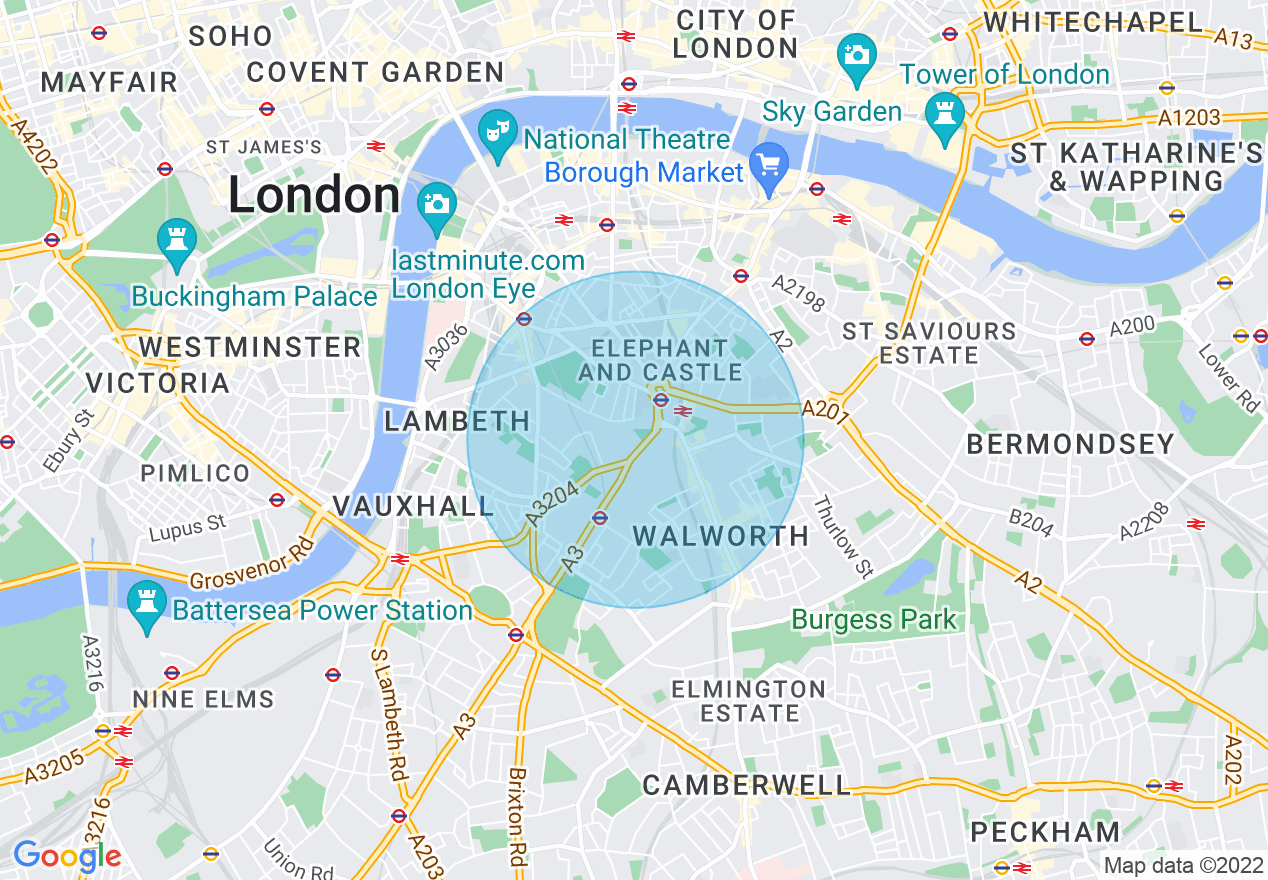 £130/hr 8 hr. minimum
Total hours: 0
Cast & Crew:
1 - 5 people £130
6 - 15 people £130
16 - 30 people £130
31 - 45 people ask host
46 - 60 people ask host
60+ people ask host
Cancel for free within 24 hours
All bookings adhere to Giggster's Grace Period policy which allows a full refund for bookings cancelled within 24 hours of confirmation with the exception of bookings that are confirmed within 48 hours of the start time.
Learn more
This helps us cover transaction fees and provide support for your booking.
Security deposit will be held 48 hours prior to your booking’s start date. If we are unable to authorize a hold, your booking may be subject to the terms of our cancellation policy.
Giggster takes %!f(<nil>)% commission from your location fee only. We do not take commission on any additional fees.
4.94
mael L.
Response rating:
Excellent
Response time:
A few hours