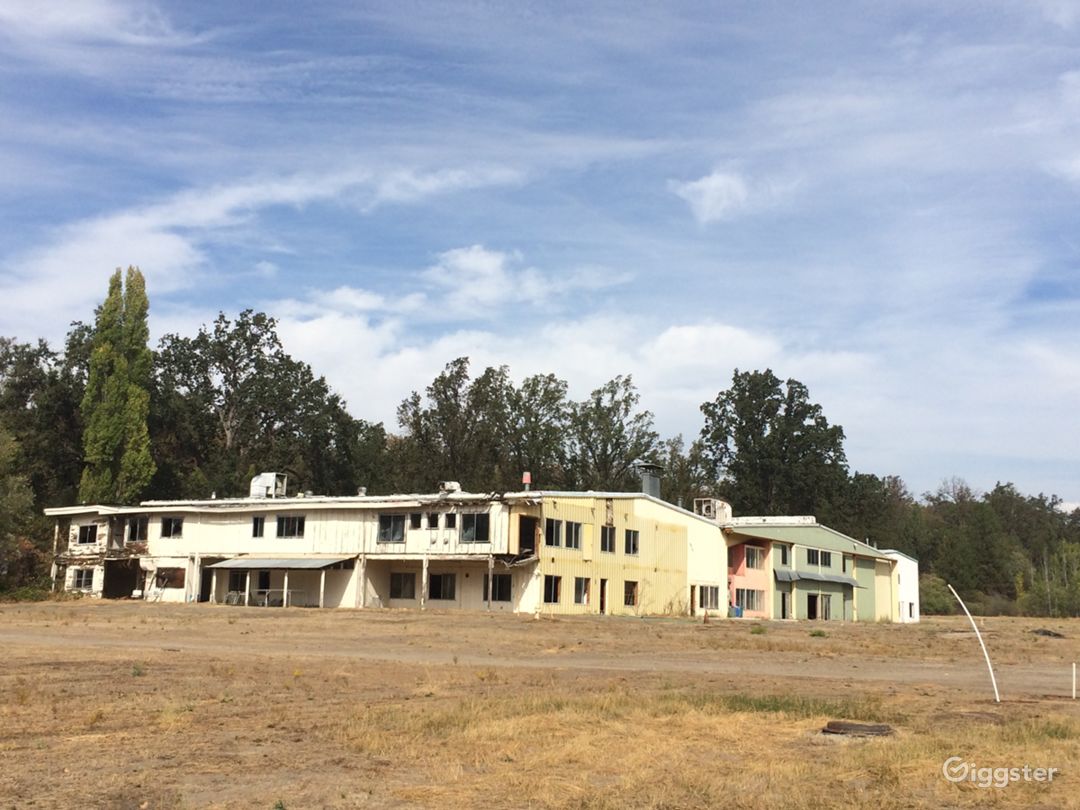 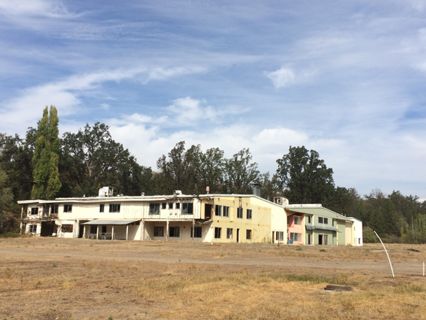 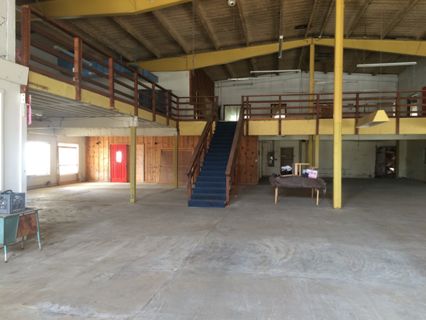 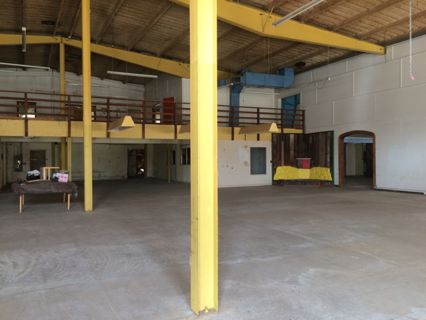 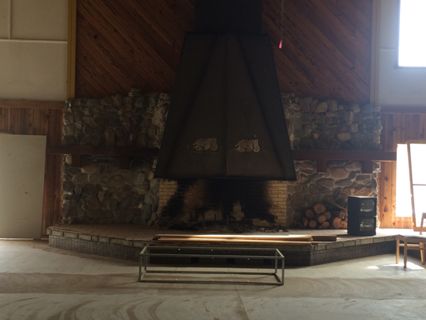 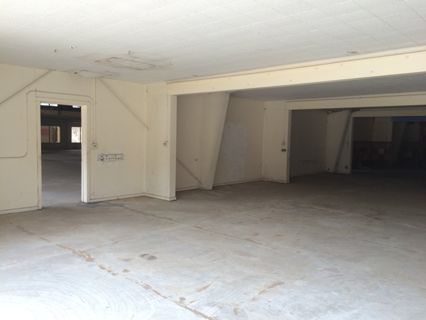 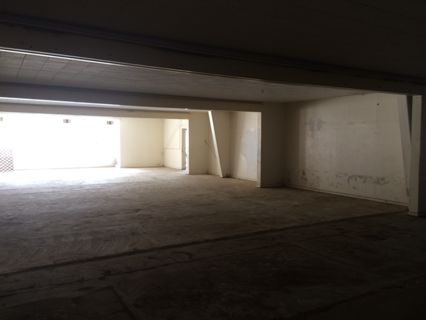 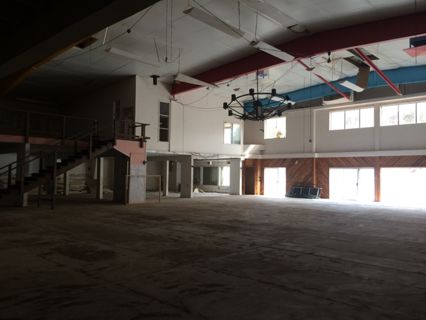 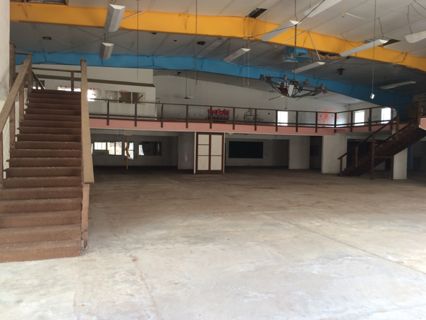 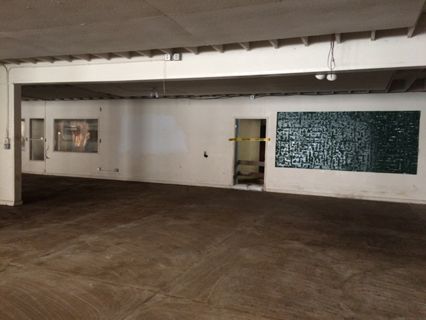 Wide Open Wood Accent Hangar
You have reached your weekly limit of 5 album downloads
We'd be happy to increase your limit, just contact our support team so we can get to know you a little more.
Request Higher Limit

NEW
Badger, CA
Favorite
Share
The space is situated in a rural, remote environment approximately four and a half hours from both Los Angeles and the Bay Area. The property’s natural beauty is compromised by the detritus of failed human endeavor, giving it an oddly decayed urban feel. Located at Badger Creek Development/Sequoia Resort in Badger, California, in the foothills of the southern Sierra Nevada, this space is a large airplane hangar built as such and later used as a community center and school. The property was first developed by Synanon, a drug-rehab organization which was progressive in its time for its culture of racial integration, but fell into disrepute as its founder became delusional and authoritarian. The property was subsequently re-purposed as a Muslim religious community and boarding school for children from Oakland’s worst neighborhoods, but was abandoned after 9/11 amid accusations of fraud. After years of neglect and vandalism, the space is in a state of disrepair. The current owner has undertaken a yet-unfinished cleanup of the property, removing scores of wrecked mobile homes, rehabilitating several houses, and fashioning a modern office from abandoned railroad cars. LEED-certified homes are planned and will be built as investors are secured. 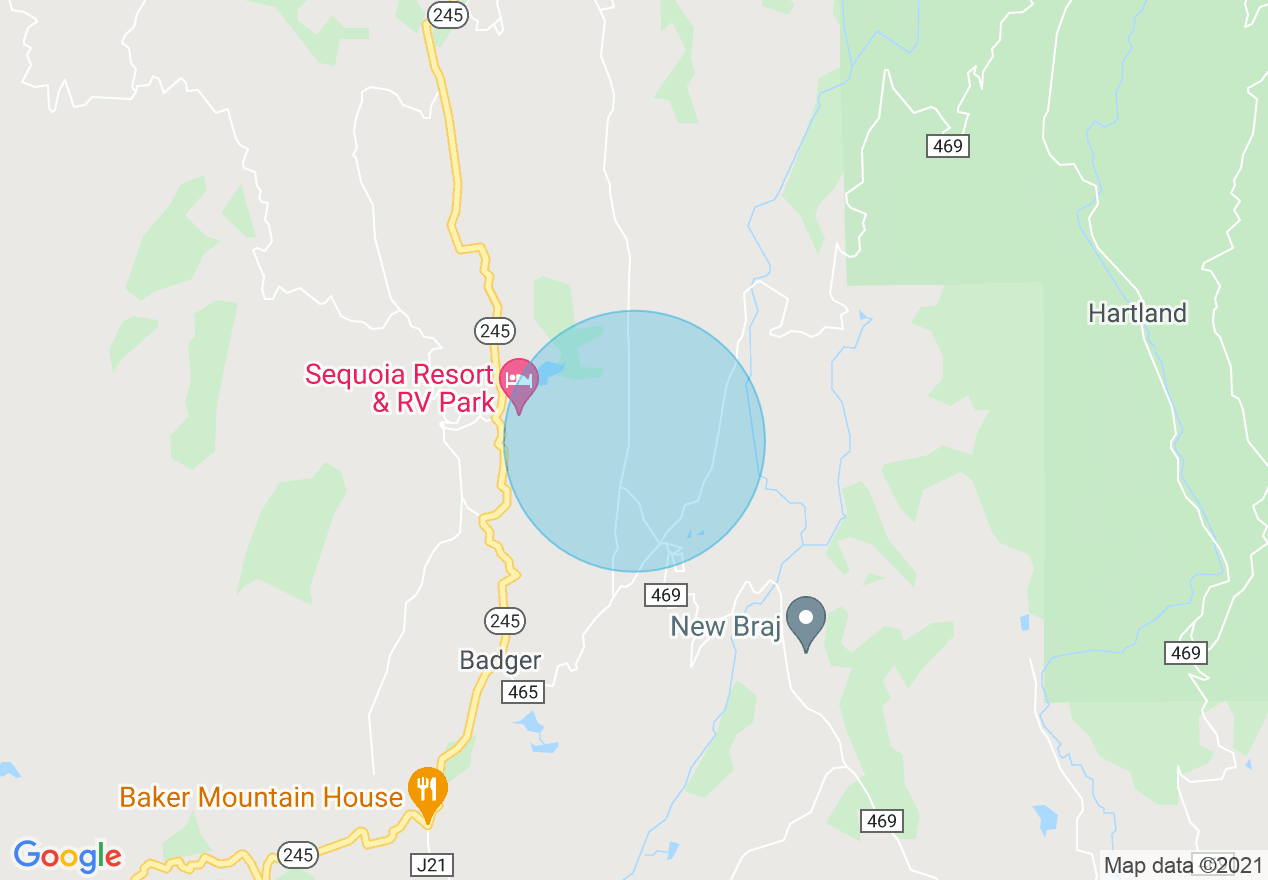 $125/hr 4 hr. minimum
Total hours: 0
Cast & Crew:
1 - 5 people 125/hr
6 - 15 people 125/hr
16 - 30 people 125/hr
31 - 45 people 125/hr
46 - 60 people 125/hr
60+ people 125/hr
Cancel for free within 24 hours
All bookings adhere to Giggster's Grace Period policy which allows a full refund for bookings cancelled within 24 hours of confirmation with the exception of bookings that are confirmed within 48 hours of the start time.
Learn more
This helps us cover transaction fees and provide support for your booking.
Security deposit will be held 48 hours prior to your booking’s start date. If we are unable to authorize a hold, your booking may be subject to the terms of our cancellation policy.
Giggster takes %!f(<nil>)% commission from your location fee only. We do not take commission on any additional fees.
Mahalia L.
Response rating:
Excellent
Response time:
Within an hour
from $125/hr
Request to Book