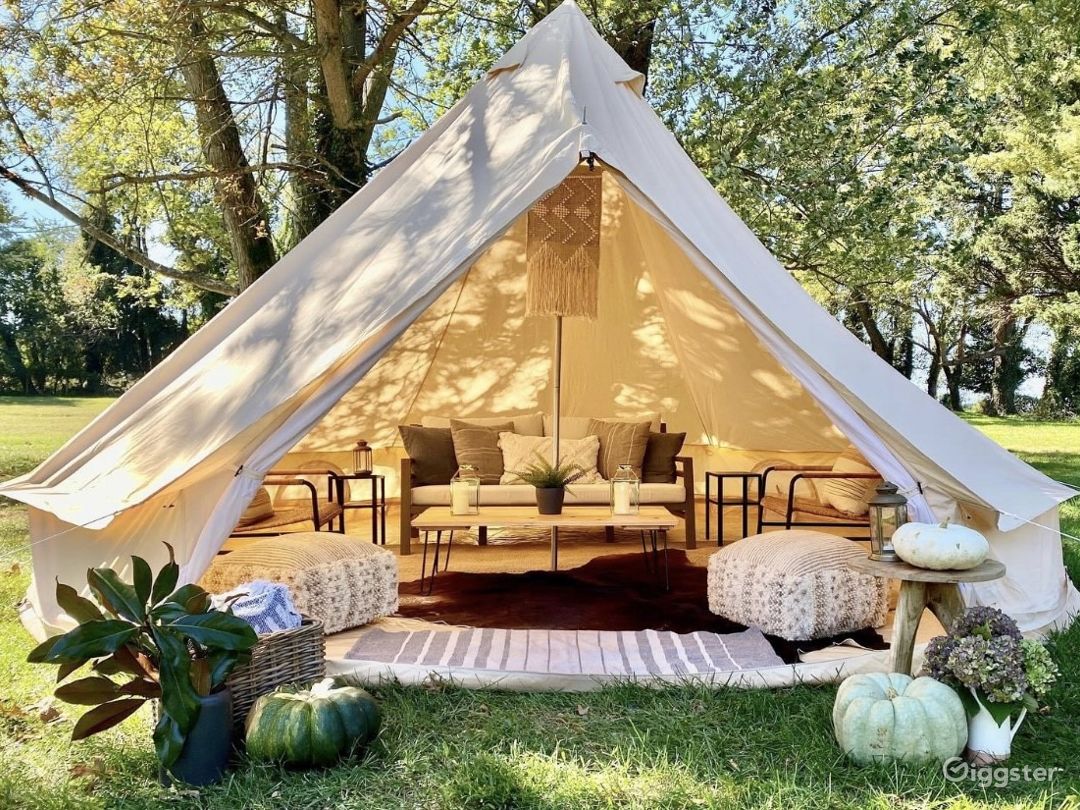 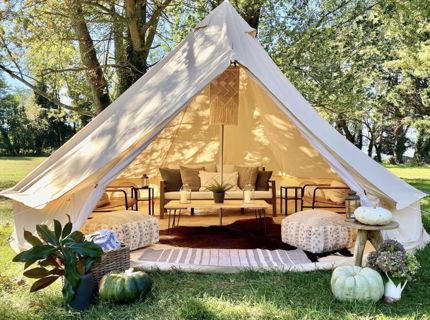 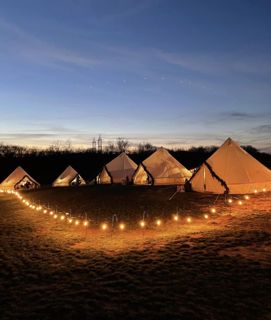 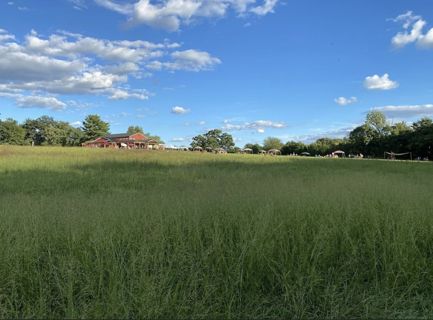 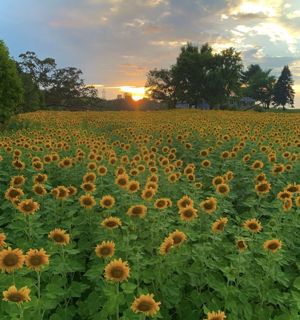 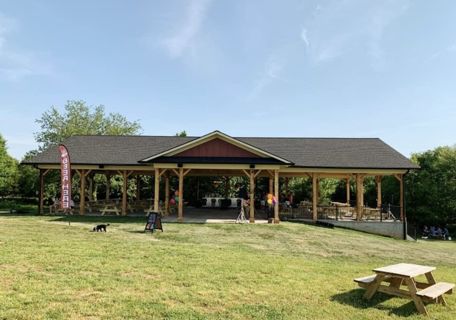 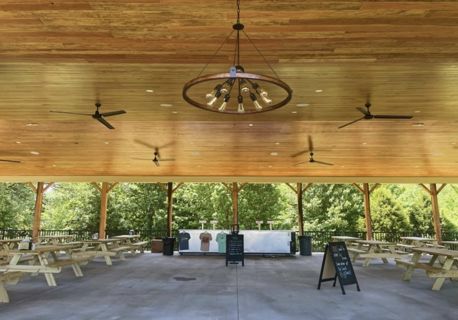 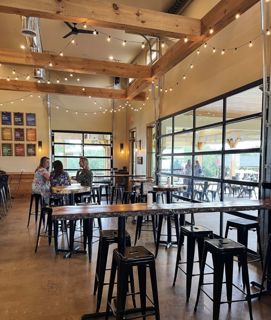 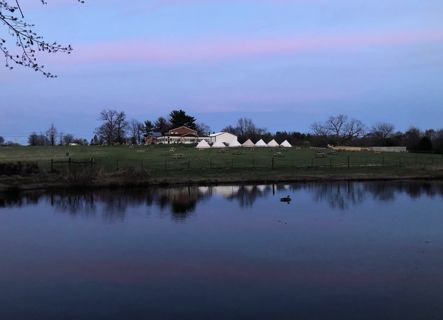 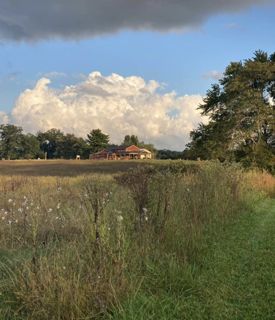 28 ACRE FARM BREWERY OUTSIDE OF WASHINGTON, D.C.!
You have reached your weekly limit of 5 album downloads
We'd be happy to increase your limit, just contact our support team so we can get to know you a little more.
Request Higher Limit

Olney, MD
Favorite
Share
Lone Oak is not just a brewery at a farm. Rather, it’s a farm with a brewery. It’s 28.66 acres of bucolic fields and streams, a pond and wide open spaces. It’s wildflowers and wildlife. It’s crops – barley and hops – and berries and hay. It’s bees raised to produce honey. It’s sunsets and a majestic, pre-Civil War oak tree. It’s our brewhouse – carefully built, piece by piece by world-class craftsmen, using local lumber for the porch posts, beams, and bar. It’s a tap room that feels like home. A little bit of all of this is infused in each pint of Lone Oak’s craft beer. If only the Lone Oak could talk... It would tell you about how it marked a boundary that separated families who were on opposite sides of the Civil War — union supporters on this side, confederate supporters beyond. It would tell you about the former owner of The Oaks, as it was known back then – The Griffiths, and then Samuel Riggs IV of the Riggs and Sandy Spring Bank family. Riggs enlisted during WWII and bought the farm in 1949. He built a reputation for his dedication to farming and his church, dabbled in genealogy –and served as chairman of Sandy Spring Bank for more than 30 years. It would also tell you about a former owner’s beloved dog, Mac, who died in 1918 and whose headstone still sits close to MD-108. But more than anything, The Lone Oak would tell you it’s glad for its view. When Chris and Charlie Miller met Ralph and Ryan Mollet, the Miller brothers knew they had found the right partners for the farm brewery project they envisioned. The Mollets shared the Millers’ values – hard work, an entrepreneurial drive, and loyalty – and, like the Millers, they prioritized family, friends, and faith. They also liked beer. The Millers and Mollets combined these values and passions to make their dream this reality – Lone Oak Farm Brewing Company. Welcome. We’re glad you’re here. 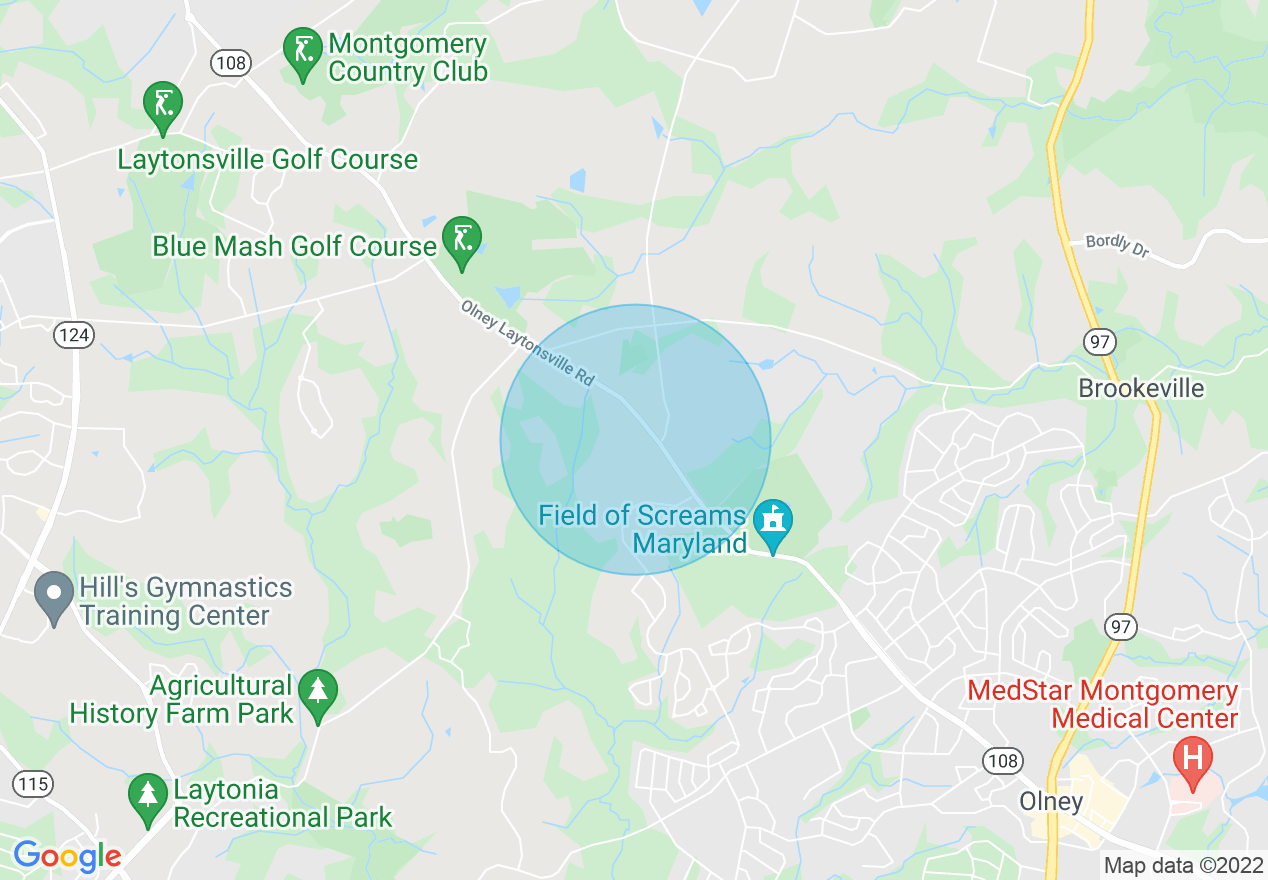 $133/hr 5 hr. minimum
Total hours: 0
Cast & Crew:
1 - 5 people $500
6 - 15 people $500
16 - 30 people $750
31 - 45 people $750
46 - 60 people $750
60+ people $133
Cancel for free within 24 hours
All bookings adhere to Giggster's Grace Period policy which allows a full refund for bookings cancelled within 24 hours of confirmation with the exception of bookings that are confirmed within 48 hours of the start time.
Learn more
This helps us cover transaction fees and provide support for your booking.
Security deposit will be held 48 hours prior to your booking’s start date. If we are unable to authorize a hold, your booking may be subject to the terms of our cancellation policy.
Giggster takes %!f(<nil>)% commission from your location fee only. We do not take commission on any additional fees.
Melissa M.
Response rating:
Excellent
Response time:
Within an hour
from $133/hr
Request to Book