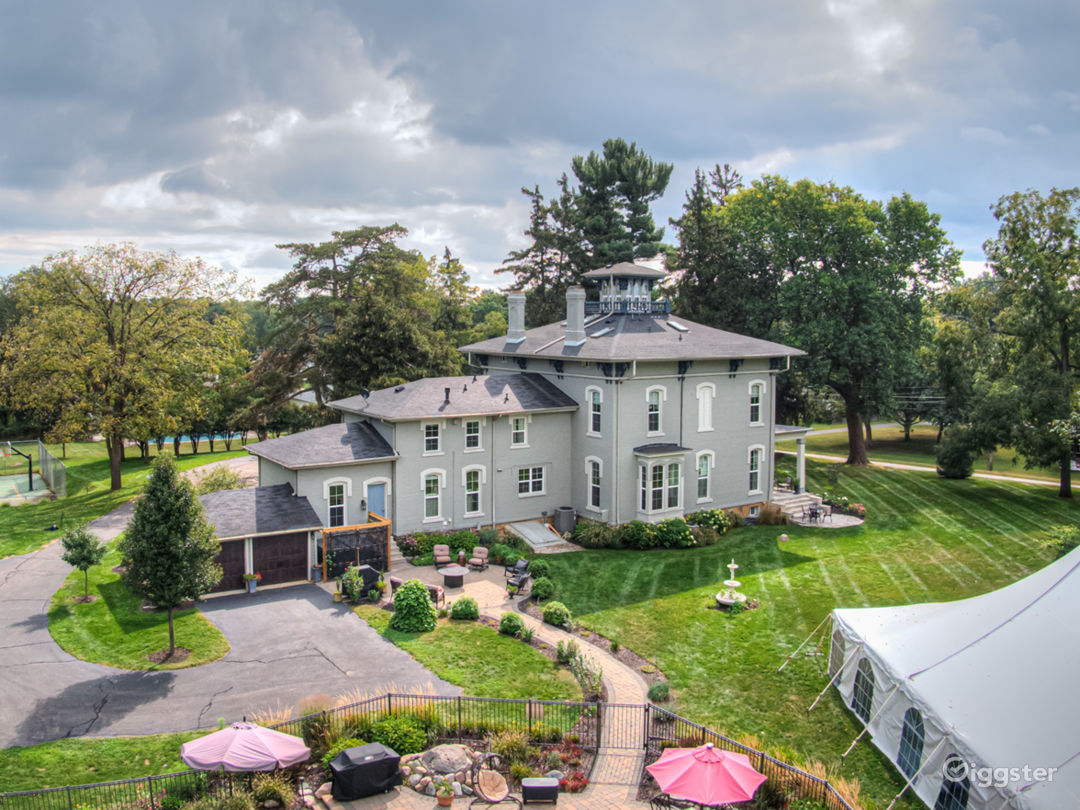 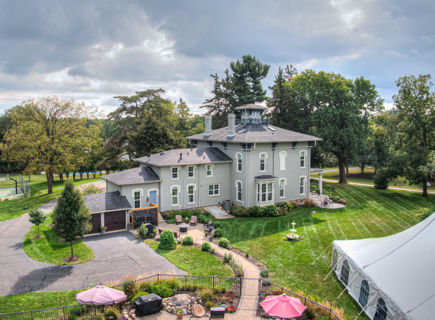 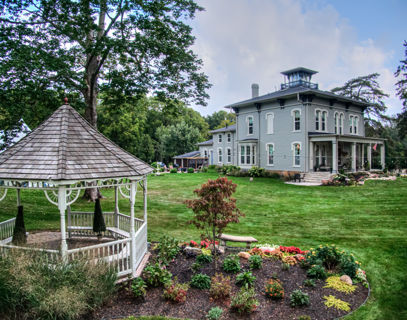 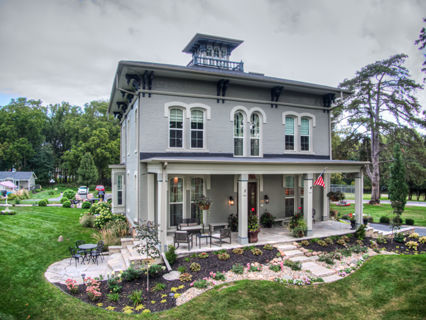 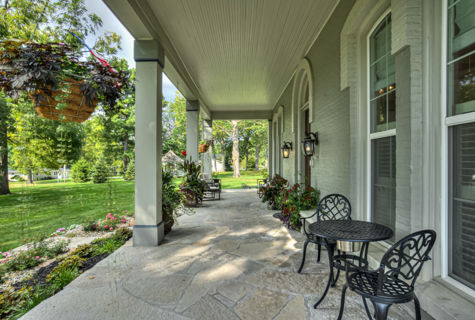 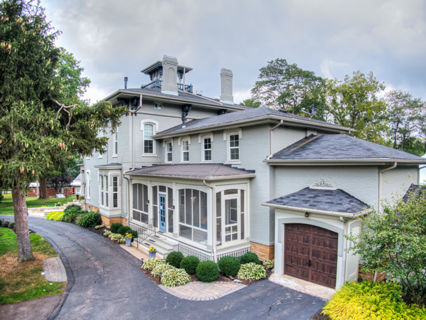 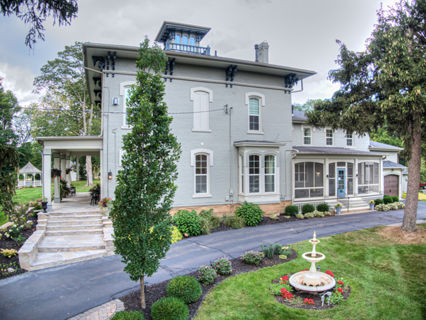 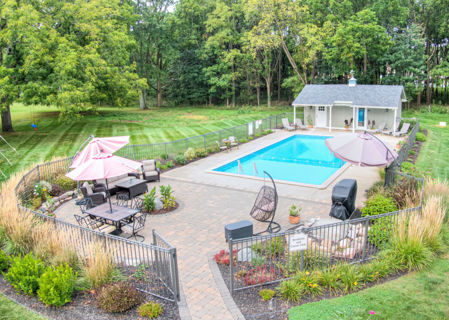 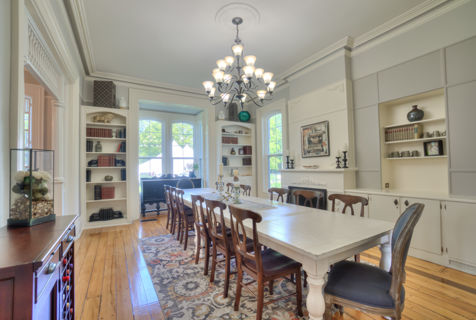 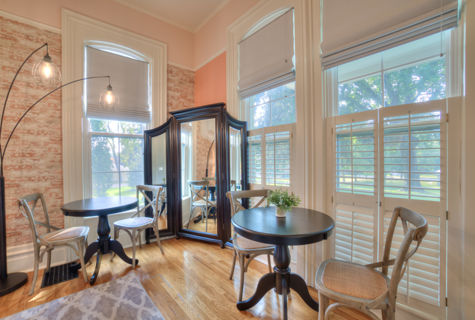 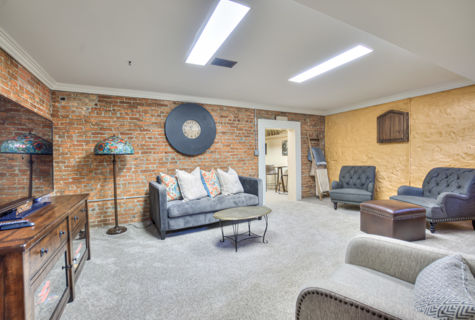 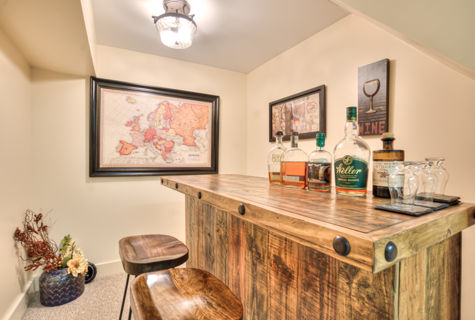 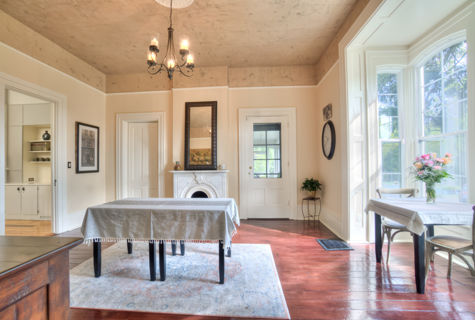 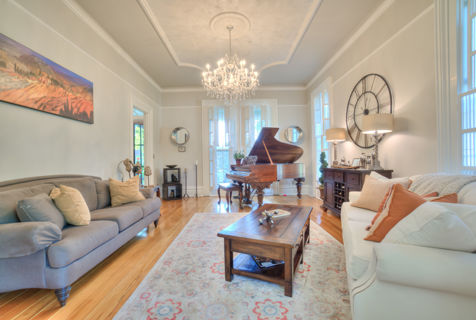 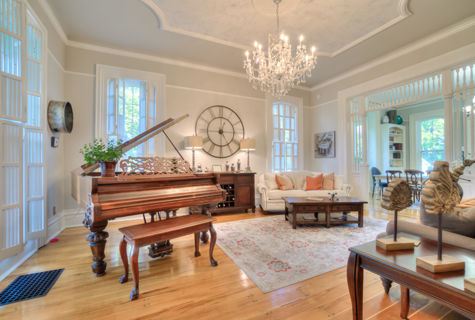 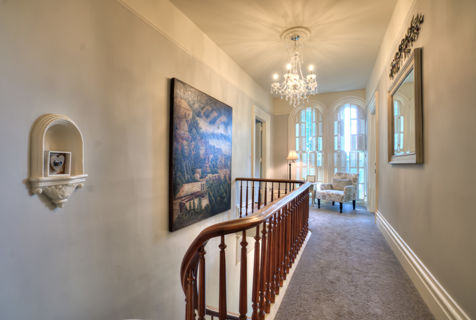 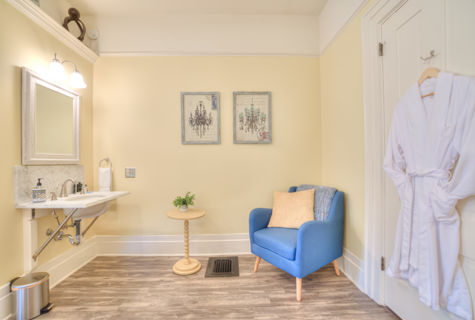 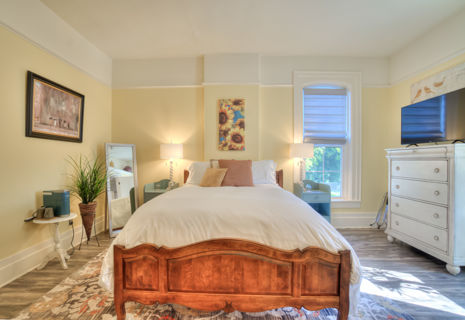 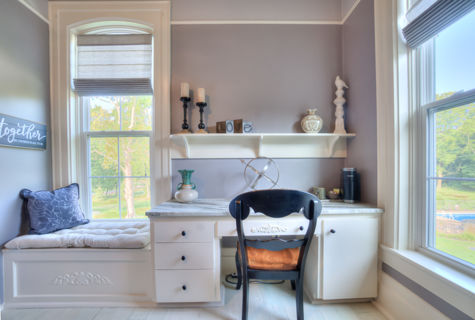 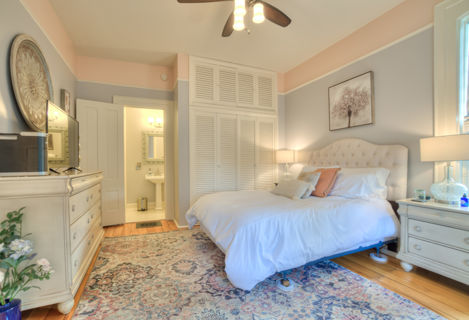 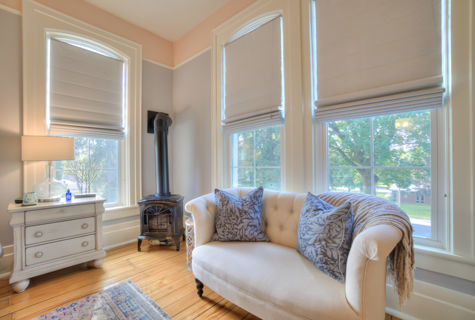 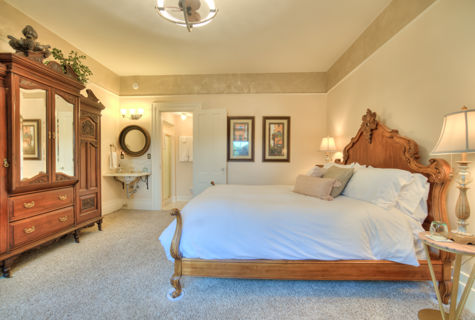 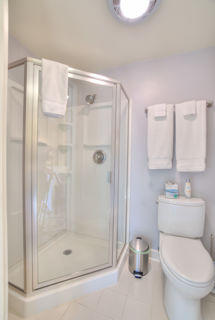 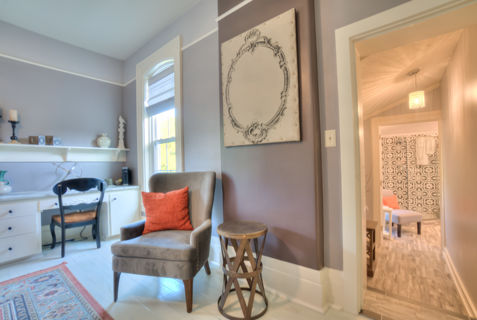 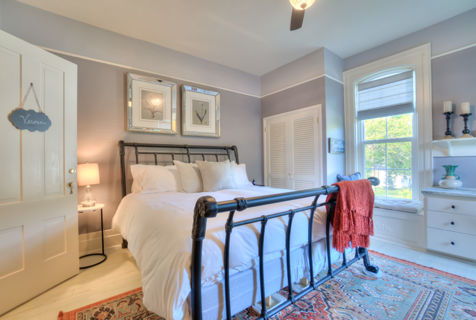 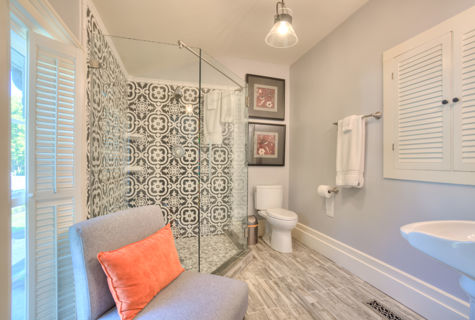 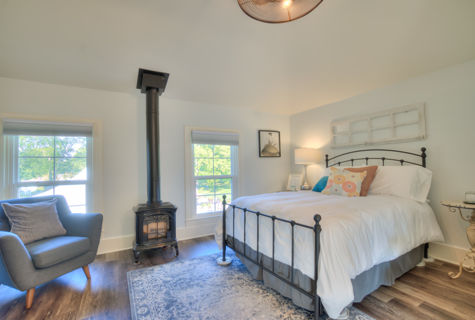 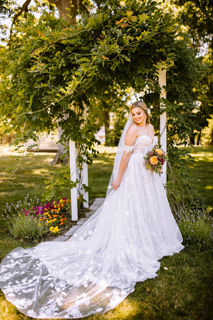 1860's Italianate Style Boutique Villa Hotel in Marshall
You have reached your weekly limit of 5 album downloads
We'd be happy to increase your limit, just contact our support team so we can get to know you a little more.
Request Higher Limit

NEW
Marshall, MI
Favorite
Share
This Boutique Hotel, a historic 1860's Italianate style villa, is located in the quaint town of Marshall, Michigan. The estate has been newly decorated and furnished, with five luxurious and beautifully appointed guest rooms. Enter from the expansive stone front porch to be captured by the elegance and warmth of the chandeliers, marble, wood floors and many fireplaces throughout. This beautiful and elegant Italian Villa, was built 1858- 1861 by Edward Butler (1814- 1881) merchant, banker and first treasurer of Calhoun County. The land was previously owned by James Fenimore Cooper. He was an American writer of the first half of the 19th century. His historical romances draw a picture of frontier and American Indian life in the early American days which created a unique form of American literature. He wrote “Last of the Mohican’s” among many others. W.D. Boyce (1860- 1929), purchased the house and sixty acres as a summer home in 1894. William D. Boyce, a Chicago publisher, founded the Boy Scouts of America. 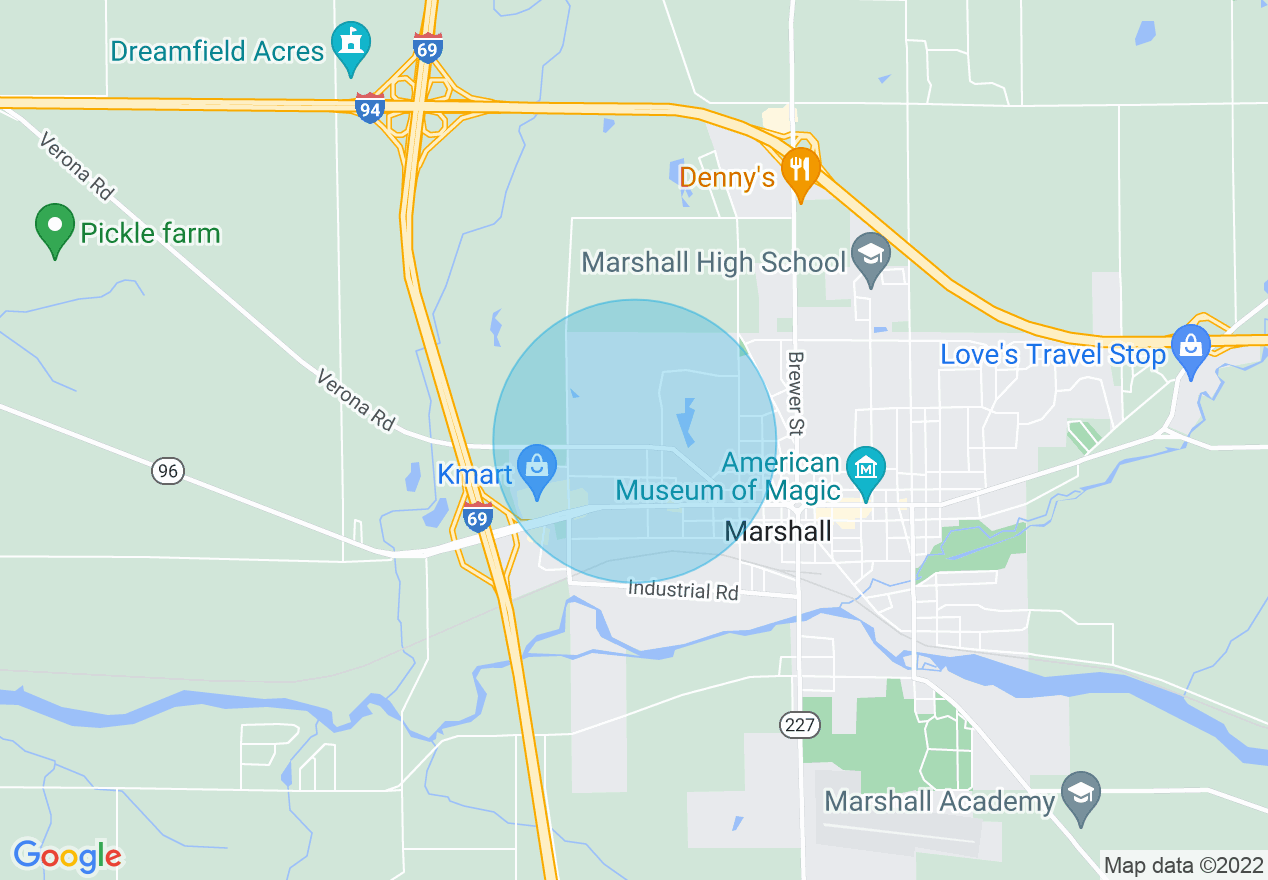 $50/hr 4 hr. minimum
Total hours: 0
Cast & Crew:
1 - 5 people $50
6 - 15 people $55
16 - 30 people $75
31 - 45 people ask host
46 - 60 people ask host
60+ people ask host
Change the booking start to at least 24 hours later so that it is confirmed automatically. If you still want to schedule the booking less than 24 hours before it starts, it can only be sent as a booking request.
Cancel for free within 24 hours
All bookings adhere to Giggster's Grace Period policy which allows a full refund for bookings cancelled within 24 hours of confirmation with the exception of bookings that are confirmed within 48 hours of the start time.
Learn more
This helps us cover transaction fees and provide support for your booking.
Security deposit will be held 48 hours prior to your booking’s start date. If we are unable to authorize a hold, your booking may be subject to the terms of our cancellation policy.
Giggster takes %!f(<nil>)% commission from your location fee only. We do not take commission on any additional fees.
Virginia N.
Response rating:
Excellent
Response time:
Within an hour
from $50/hr
Request to Book