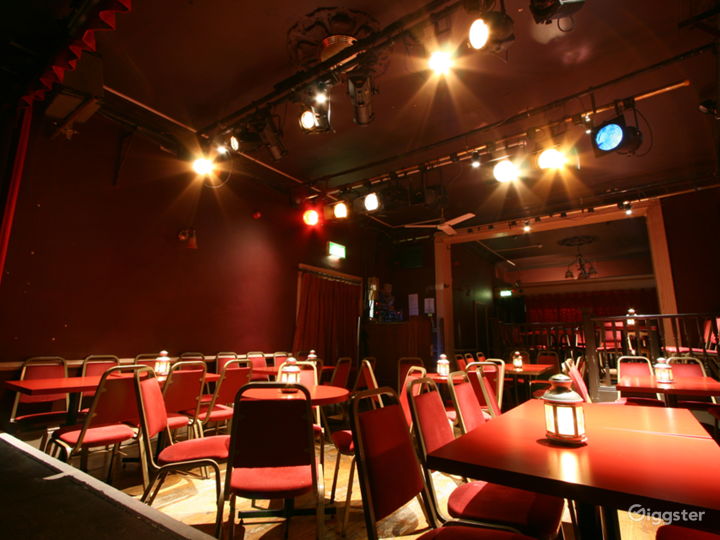 From £450/hr
Well-equipped Weston Theater inside the Museum in London
London, UK
Our Theatre is a purpose built lecture theatre providing a high spec venue for presentations and conferences (front projection) with capacity for up to 220 delegates. It is fully equipped with PA, data projector, screen, lectern and an in-house technician. Our theatre also offers full blackout facilities, air conditioning, Wi-Fi and wheelchair access. The room can be hired for both daytime and evening events. Rate starts at: £3600 per evening (from 8:00 AM to 5:00 PM) £3600 per evening (from 6:30 PM to 11:00 PM) Note: Alcohol licence until 01:00. Please note that the published rate and minimum # of hours to book are flexible and it depends on the type of event, days of the week, timings & number of guests. So, it would be best to enquire if you are interested. The venue may have a separate cancellation policy. For further information, please ask the Event Manager.
View Location 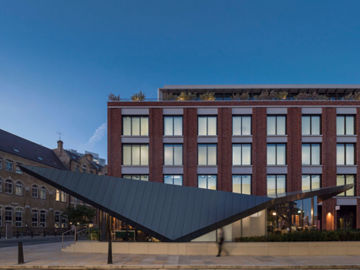 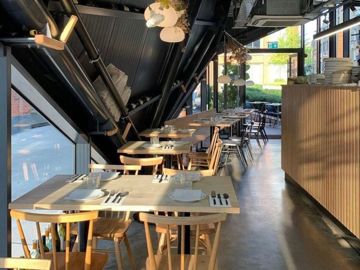 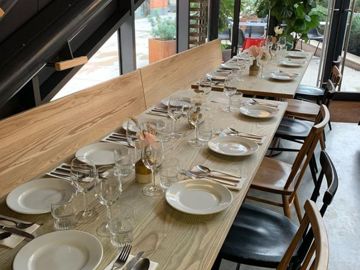 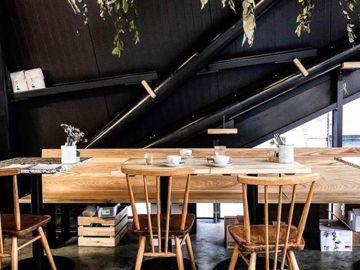 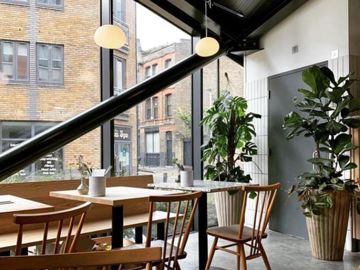 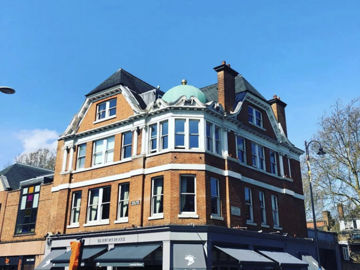 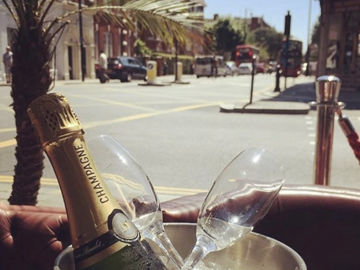 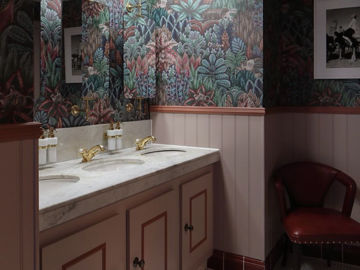 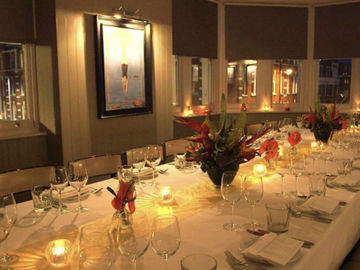 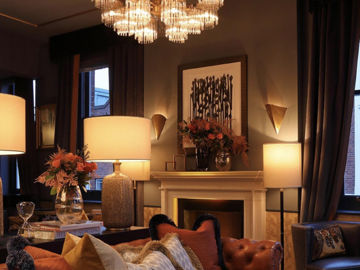 What is the price range for Performance spaces in London, UK?

The price differs based on the length of rental, but majorly 1-hour booking will be in the range of $20 to $450

Which Performance spaces are most popular in London, UK in 2021?

Here are a top 3 most popular locations Unique Canal Cafe Theatre in London, Well-equipped Weston Theater inside the Museum in London and Café, Restaurant & Wine bar in Spitalfields

London is known as the financial center of the United Kingdom as well as the capital of England. Previously given the title of the world’s most visited city and with almost 9,000,000 inhabitants in the Greater London area, it is a popular tourist destination as well as a crowded city to live in. The city has known its fair share of struggles, with the Plague killing 70,000 Londoners in 1665 and a huge fire burning the town down only a year later. Although it took almost 10 years to rebuild, the city now stands stronger than ever and is a hub for entertainment and production.

London has served as inspiration for many movies including the famous Harry Potter franchise, and even some scenes from a James Bond film were shot here. Being a town that is familiar with performance arts such as plays, movies and live entertainment, it would be great to host a performance space in London.

A functional performance space venue will need certain accommodations to make the venue practical and safe. Keep reading to find out what you will not want to forget at your London performance space.

Now that you know what you need for your London performance space, you’ll need to know where to find everything so you can start to set up.

Pros and Cons of Performance Spaces in London

London, England is a busy city that is well suited to a performance space venue. However, as with every city, there are advantages and disadvantages to travelling and working here.