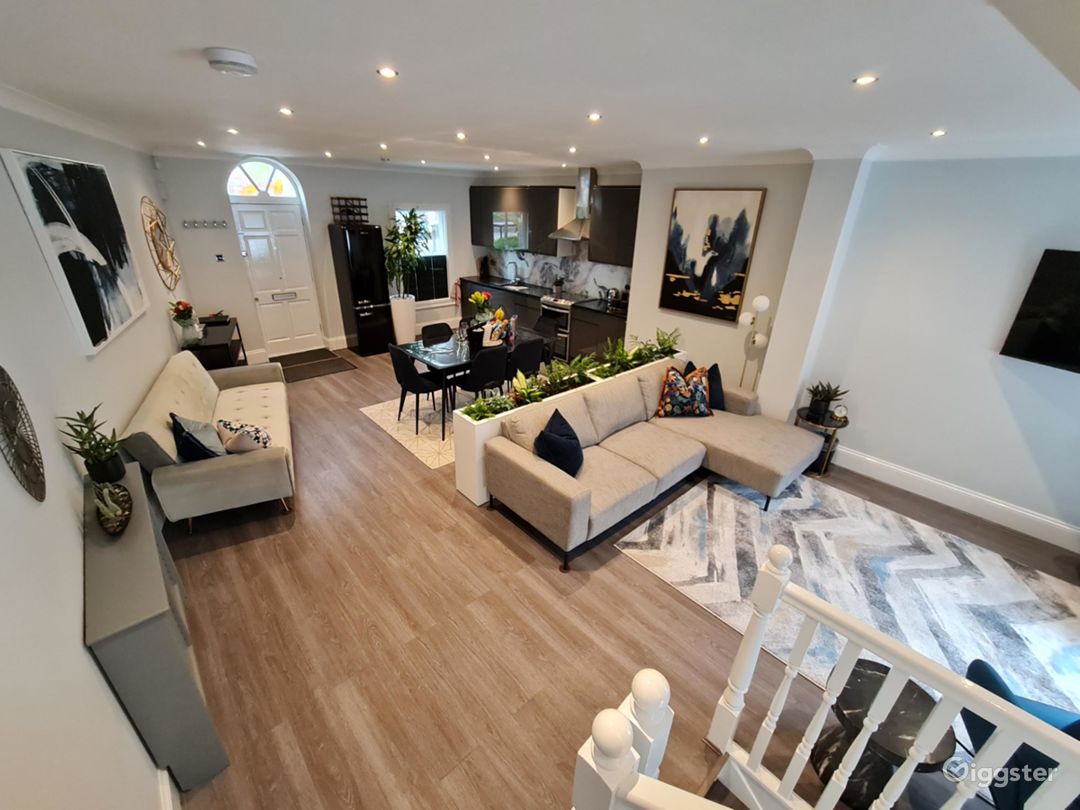 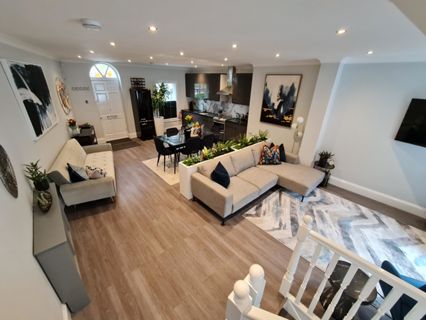 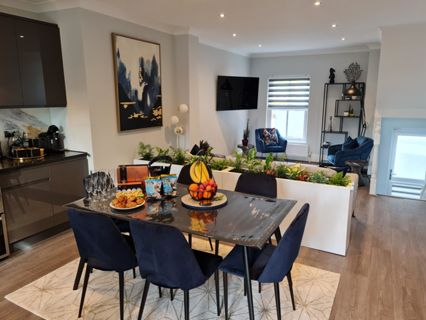 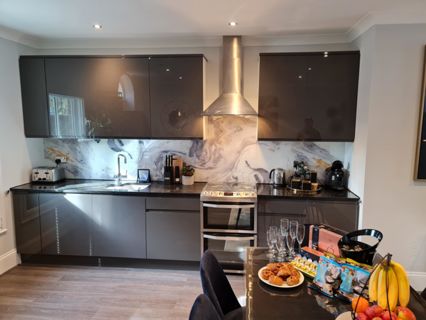 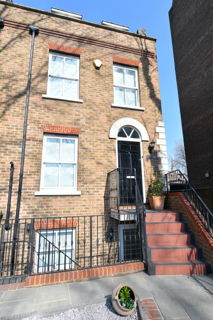 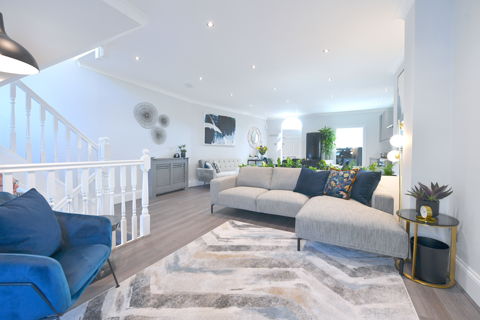 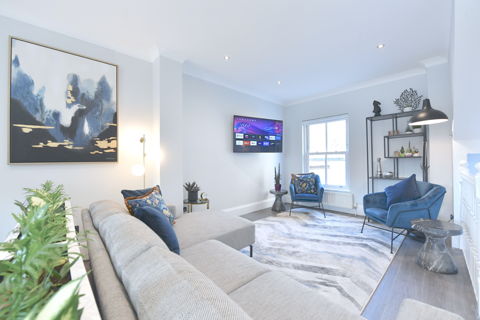 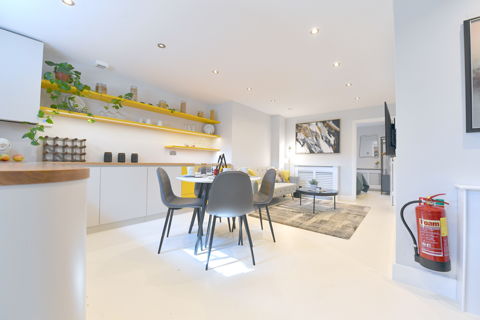 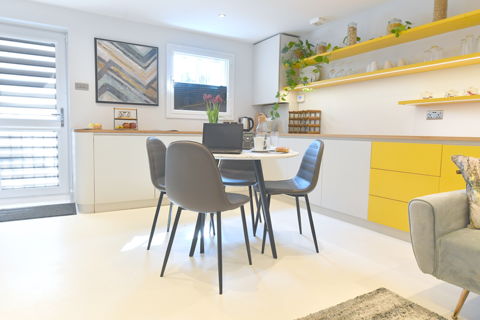 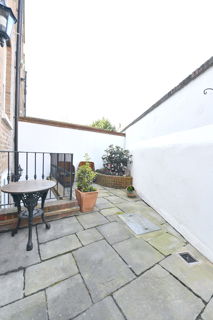 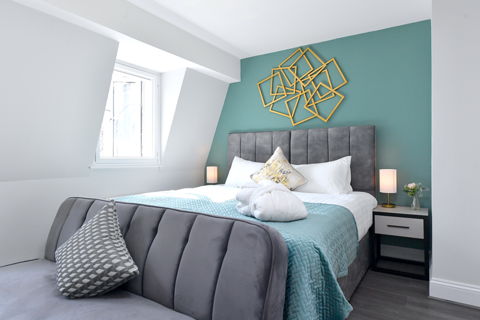 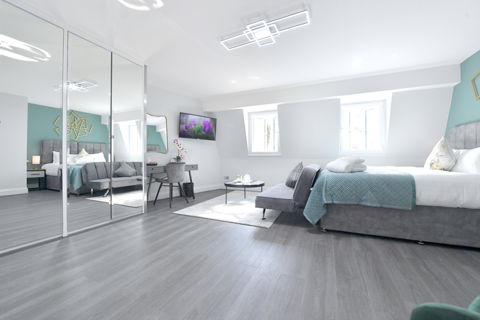 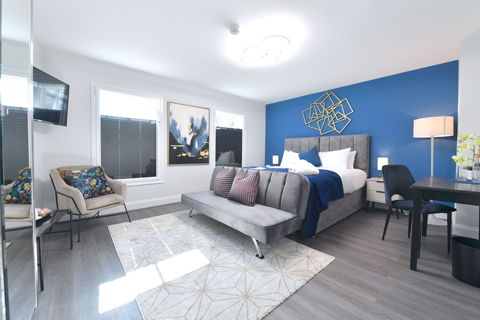 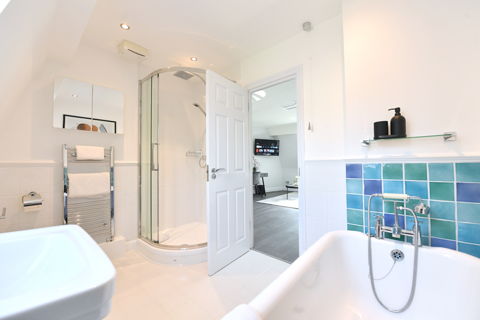 Contemporary London Townhouse - Central Location
You have reached your weekly limit of 5 album downloads
We'd be happy to increase your limit, just contact our support team so we can get to know you a little more.
Request Higher Limit

NEW
London, UK
Favorite
Share
4.93
Modern, fully equipped 4 level, 4 bedroomed adaptable living area with space to breath. Accommodate up to 16 depending on mix. Outside Patio, Pet friendly, Car Parking, Wifi, 6 TVs, ADT alarm, 2 Entrances. Central London location close to Parliament, The London Eye, Waterloo Station, West End & Theatre Land. North tube, bus routes, restaurants & pubs within 5 mins walk. Imperial War Museum, Archbishops Park provide local outdoor sports & relaxation. Although famous for its waterfront developments, which are directly across the Thames from the Houses of Parliament and the City of Westminster is largely residential. The borough's centre of government is two miles south, in Brixton, where there is a sizable Afro-Caribbean community. This location is a relatively youthful borough, and the dynamic lifestyle here is dominated by the fast pace of the younger generation as well as the large population of working professionals, who come here seeking excellent transport links, a cosmopolitan social scene, and relatively affordable housing. Is this location a nice area? How safe is in this location? Though most of London's boroughs look toward the centre of town, This location looks to the south of London, with hotels, pubs and clubs occupying the lively South Bank. This location has a buzzing night scene, with a great mix of cultures, and it is an exciting place to live. Car parking There is no car parking at the house. However occupants can park in the adjacent Waterloo Hub Hotel car park. This needs to be agreed with the host prior to your visit and there maybe an extra cost dependent on package . Bus routes Direct bus routes outside the house on road include route 344 which runs from Clapham, London Bridge to Liverpool Street train station. Route 003 runs to Crystal Palace from Whitehall. Route 002 runs via Marylebone station , Victoria Station and Oxford Street. Train Underground - Lambeth North Tube Station within 5 mins walk - connected to the Bakerloo Line. Waterloo Train station underground within 10 mins walk - connections include the Jubilee Line, Northern Line, City Line , District & Circle lines National Train network - Waterloo Train station within 10 minutes. Waterloo serves the south of the country from Kent , Brighton and Southampton. Cycling Boris Bikes (street hire bikes) within 5 mins of the location Electric Scooters within 5 mins of the location Numerous cycle lanes are in the area and you can cycle safety into central London. Walking - within 15 minutes of the West End & Soho 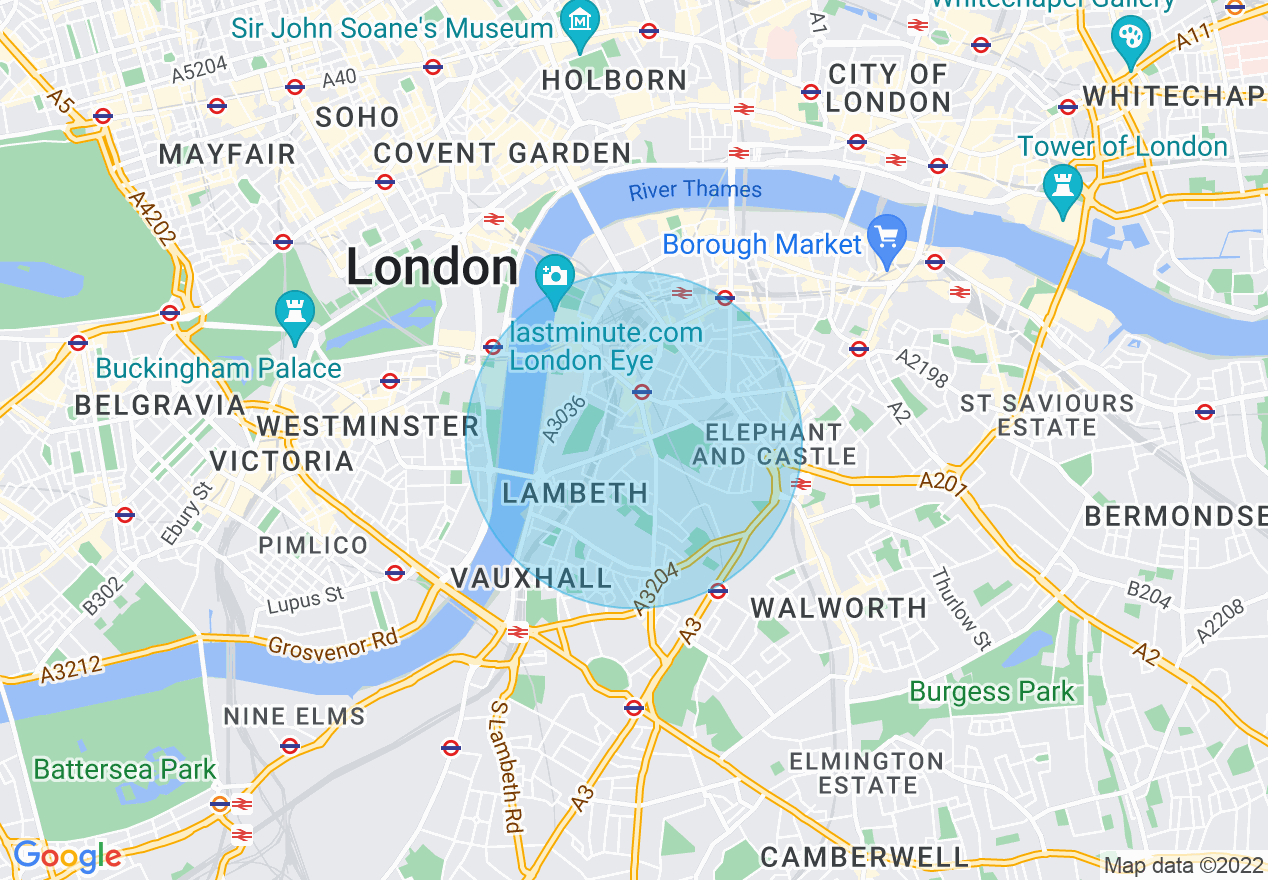 £250/hr 4 hr. minimum
Total hours: 0
Cast & Crew:
1 - 5 people £250
6 - 15 people £277
16 - 30 people ask host
31 - 45 people ask host
46 - 60 people ask host
60+ people ask host
Change the booking start to at least 24 hours later so that it is confirmed automatically. If you still want to schedule the booking less than 24 hours before it starts, it can only be sent as a booking request.
Cancel for free within 24 hours
All bookings adhere to Giggster's Grace Period policy which allows a full refund for bookings cancelled within 24 hours of confirmation with the exception of bookings that are confirmed within 48 hours of the start time.
Learn more
This helps us cover transaction fees and provide support for your booking.
Security deposit will be held 48 hours prior to your booking’s start date. If we are unable to authorize a hold, your booking may be subject to the terms of our cancellation policy.
Giggster takes a 15% commission that helps cover the costs of platform maintenance, development, marketing and 24/7 support. Commission percent is lower for bookings made under partner programs.
4.93
David A.
Response rating:
Excellent
Response time:
Within an hour