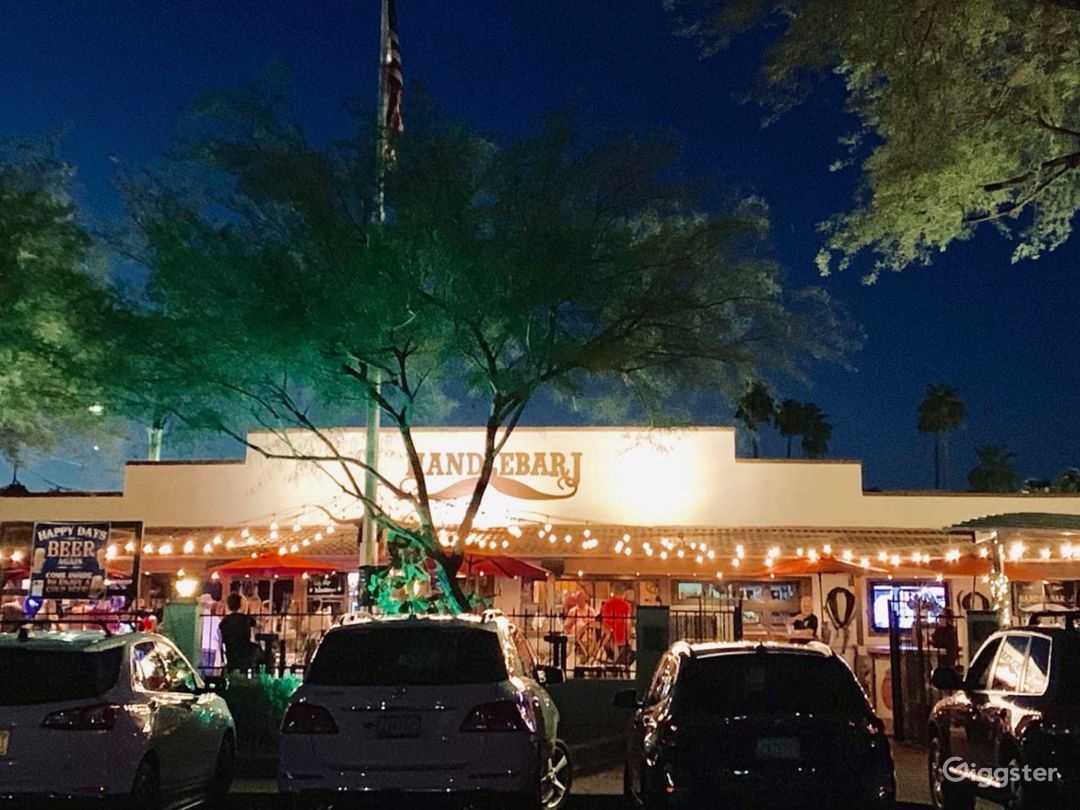 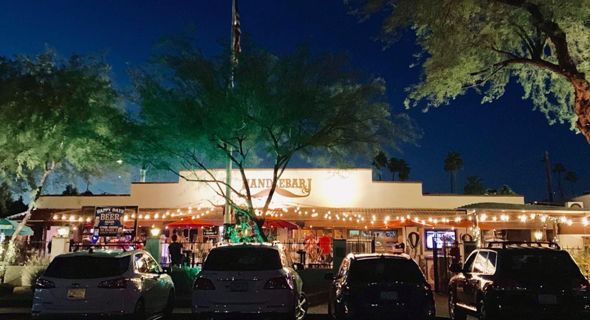 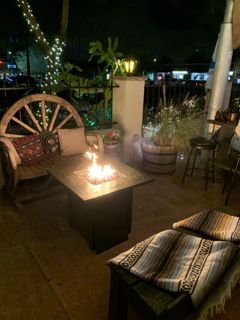 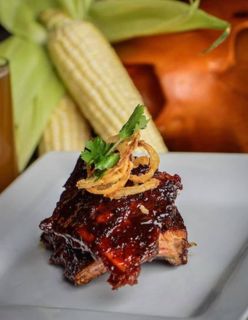 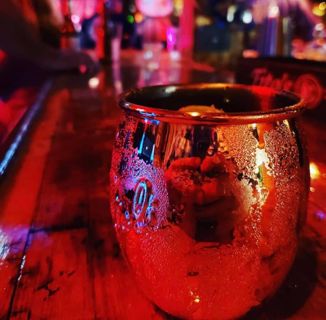 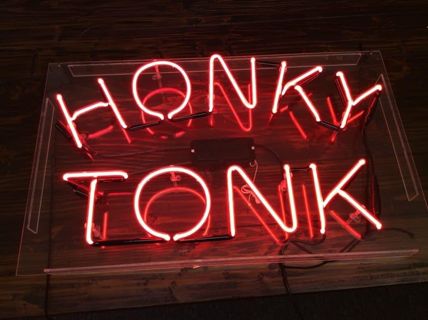 Iconic/World Famous Country Western Bar
You have reached your weekly limit of 5 album downloads
We'd be happy to increase your limit, just contact our support team so we can get to know you a little more.
Request Higher Limit

Scottsdale, AZ
Favorite
Share
Handlebar J, "Scottsdale's Original Rib House" and saloon, is one of a kind since 1967, Brick & Gwendolyn Herndon purchased it in 1975 and it’s been rocking ever since.  Originally “Wild Bill’s” Built in 1958 by "Wild Bill Byrd" and it was only one of At that time there were only a few western saloons in North Scottsdale, since then, all the others have come and gone. In the 60's anything north of Lincoln blvd. were tumbleweeds, rattlesnakes, and cowboys. "Wild Bill's" was a dancehall and honky-tonk that had live music, chicken wire in front of the stage and all! One of the regular performers was the then unknown Waylon Jennings. Waylon played clubs around Phoenix after moving from Lubbock Texas. Wild Bill hired and fired Waylon many times, so the story goes. A colorful character from Wild Bill's days was "Mac the singin' bartender", and a good friend of Waylon's. Mac told the story of one night at the bar (after a few cocktails) Wild Bill was demonstrating "the art" of twirling a gun…. he dropped the gun, the evidence remains in the inch deep bullet hole in the post on the dance floor, miraculously, no one was hurt!  In around 1966, tax issues forced Wild Bill to sell. Locals Dick Campana and former Scottsdale cowboy mayor Herb Drinkwater came within days of purchasing the building, when a last minute change of plans made George (Handlebar mustache wearing) and Joannie ("J") Lautz, (hence the name "Handlebar J") the new owners. They had been managing the Lulu Belle restaurant in old town Scottsdale when the opportunity arose. Shortly after they bought HBJ, George, a consummate guitar player, hired bass-man and singer Brick Herndon to help him form a house band, the "Country Score" and the Handlebar J was up and runnin'. Still out in the middle of the sticks and tumbleweeds, they served up mouth waterin' BBQ Ribs, Steaks, Burgers and great live music. In 1967 Brick's wife Gwen went to work as a waitress at HBJ. Gwen had worked at the original Manuel's Mexican food restaurant on 32nd street and Indian school for 6-7 years prior to going to work at HBJ. When Gwen moved to HBJ Manuel hated losing Gwen as she was always hard working and loyal, but she wanted to be with her husband, Brick. The Herndon's worked with the Lautz's for over 9 years, entertaining, feeding and bringing people together with that western style hospitality HBJ has always been known for.  In approx. 1974, for personal reasons, the Lautz's decided it was time to make some changes so they took the bar out. (The old bar is in The Hole in the Wall restaurant in Phoenix). Needless to say, that idea didn't work, and the opportunity was handed to the Herndon's to take over HBJ. Brick had always wanted his own restaurant and a place his 3 young boys could also perform. With the help of local contractor (and Gwen's oldest brother) John "Jay" Lattimore and his wife Jennie, they put up the cash to put the Herndon's in business. Handlebar J continued with a huge grand opening on September 15, 1975, Gwen and Brick were the new legacy of HBJ.  Brick got sick in 1979 and lost his battle with cancer in 1981 at the young age of 58. Gwen almost single handedly kept HBJ going through it all, she kept it going, and it kept her going. Meanwhile, Ray, the youngest of their three boys bussed tables and learned many aspects of the business, until he started performing regularly on the HBJ stage...McBride & The Ride, Lyle Lovett for the past 38 years and now he’s the sole proprietor. 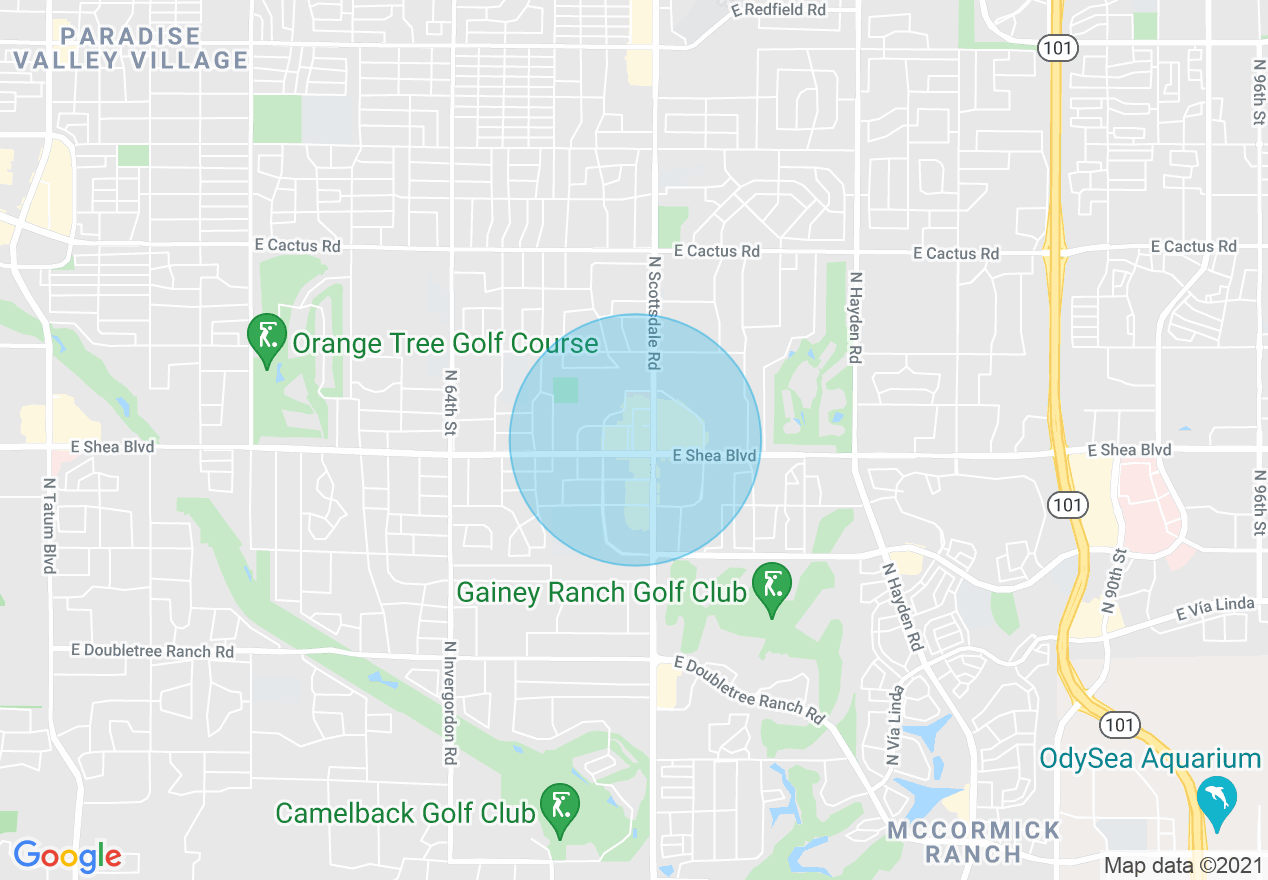 $5000/hr 4 hr. minimum
Total hours: 0
Cast & Crew
1 - 15 people 5000/hr
16 - 30 people 6500/hr
31 - 45 people 9000/hr
46 - 60 people 24500/hr
60+ people 30000/hr
Cancel for free within 24 hours
All bookings adhere to Giggster's Grace Period policy which allows a full refund for bookings cancelled within 24 hours of confirmation with the exception of bookings that are confirmed within 48 hours of the start time.
Learn more
This helps us cover transaction fees and provide support for your booking.
Security deposit will be held 48 hours prior to your booking’s start date. If we are unable to authorize a hold, your booking may be subject to the terms of our cancellation policy.
Giggster takes 15% commission from your location fee only. We do not take commission on any additional fees.
Joanne T.
Response rating:
Excellent
Response time:
Within an hour
Request to Book