A darkening around the edges of a photo, known as a vignette, happens by default for certain lenses. With most modern lenses however, the inherent vignetting is very minimal, and sometimes we want to add our own vignette for creative effect. A vignette can also be a great way to help focus the attention on the subject of an image.

There are many ways to add a vignette. For example, a vignette can be added directly in Lightroom from the lens correction panel. When it comes to adding a vignette in Photoshop, one could draw a large circle and then apply a very large blur, or one can add a solid color adjustment and mask out the center. Another technique is to use a Curves adjustment layer to darken down the image and then mask out the center of the image.

The method using a Curves adjustment is what we'll use here to create a vignette around this shot of the Paul Smith building in Los Angeles. One of the benefits of using a Curves adjustment is that the darker colors in the edges will actually come from the colors of the photograph, so the result can look more realistic. Another benefit is that you get to define the exact shape of the vignette.

First of all, I decided to add some contrast to the image and remove some of the yellow tones from the image: 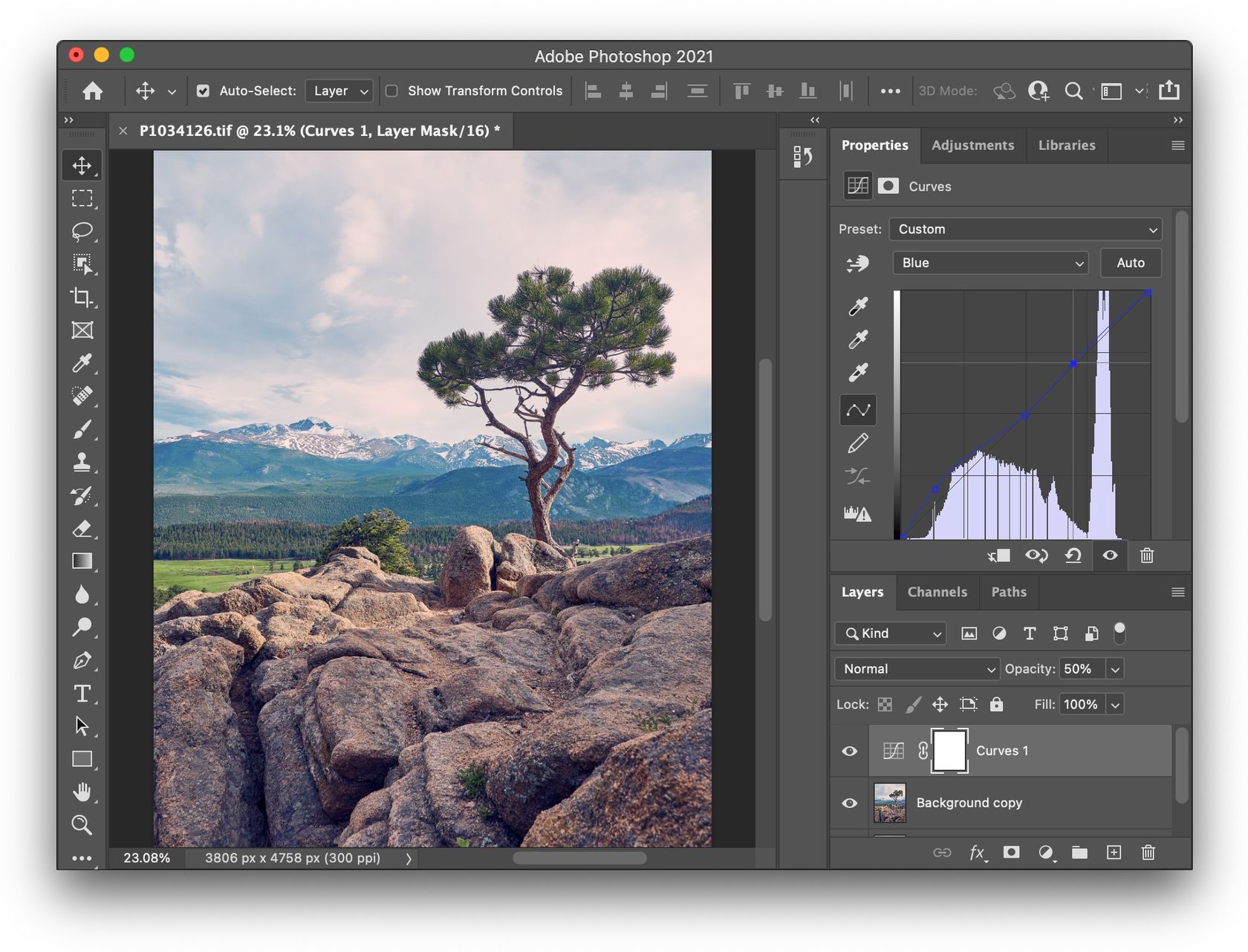 1- Adding a Vignette with a Curve

Next up: adding the vignette! 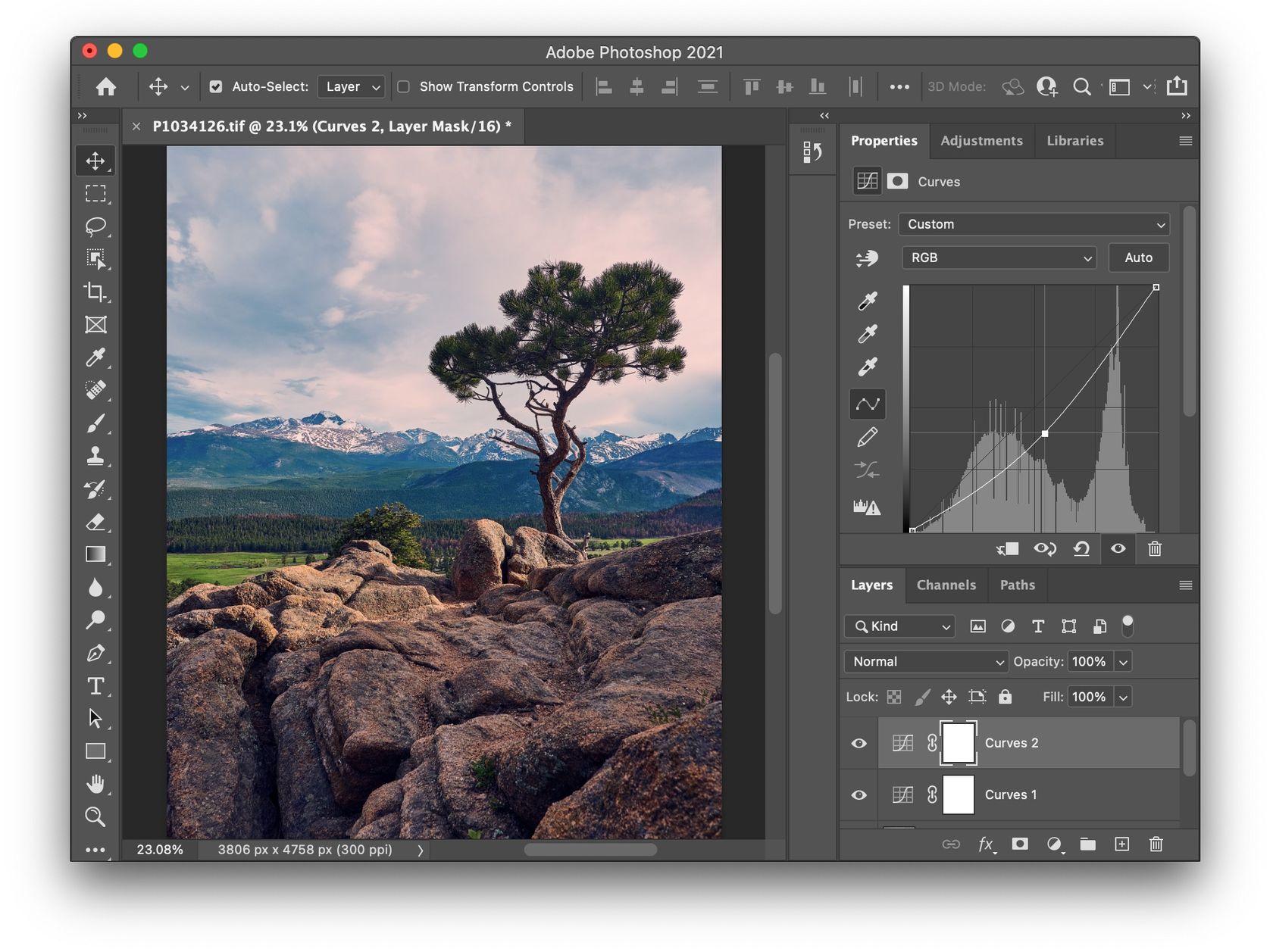 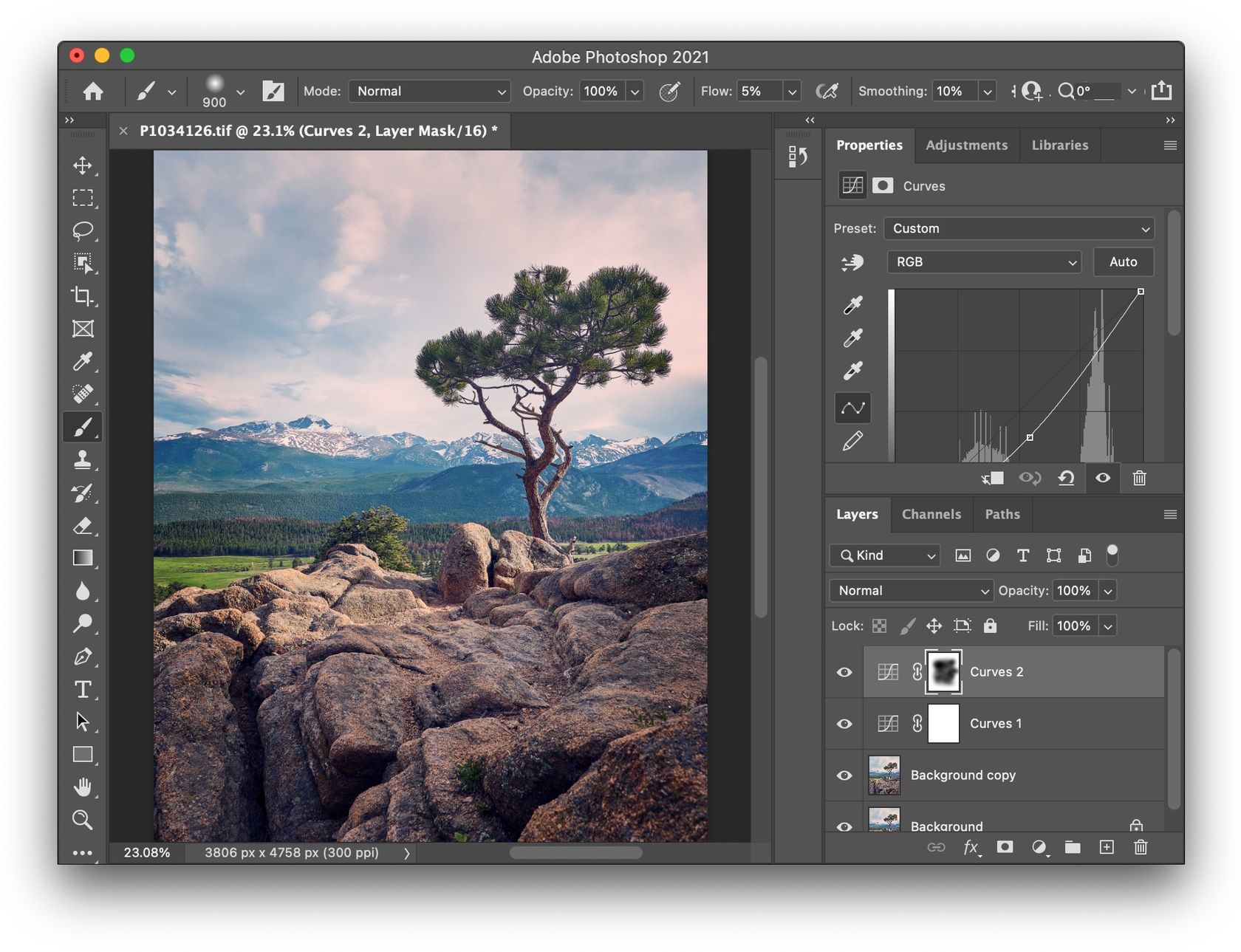 And there you have it, a simple way to apply a vignette in Photoshop in no time flat! 💯

Oh lens flares! Sometimes we try hard to avoid them, yet other times we actually want them in the shot. Here's how to had a lens flare in post using Photoshop.

How I retouched this picture of a Jeep interior to give it extra grit and style.