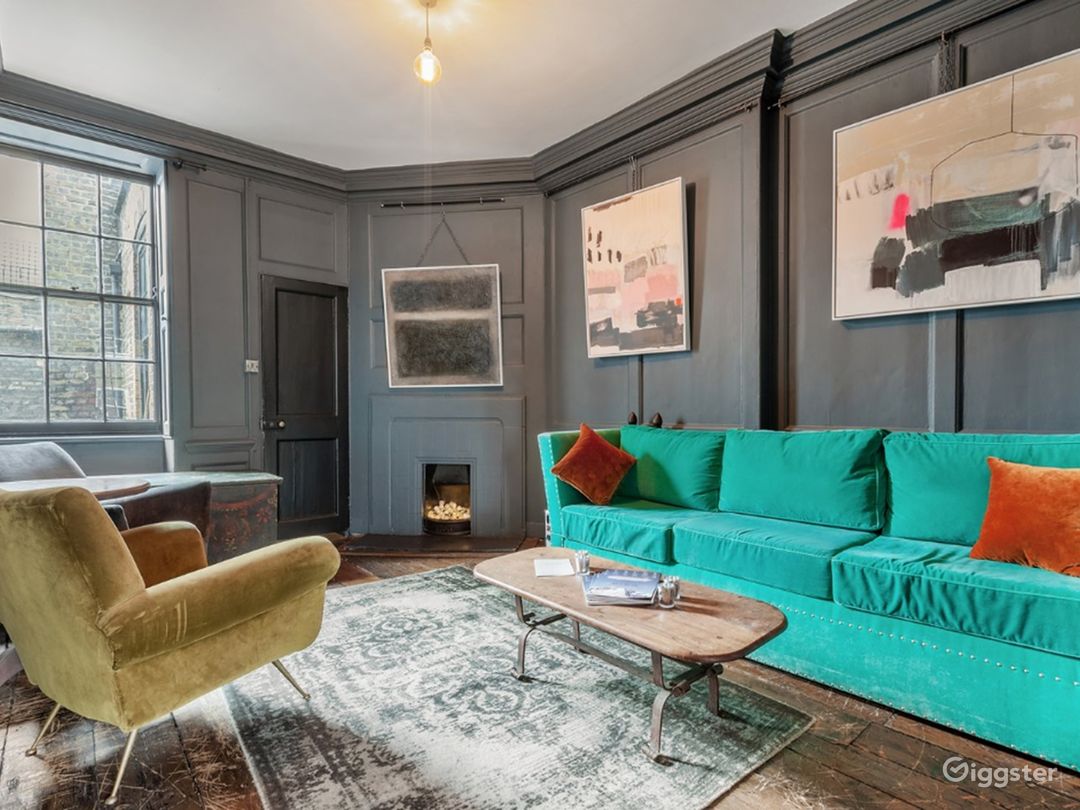 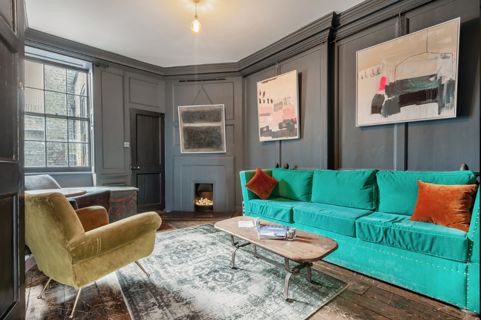 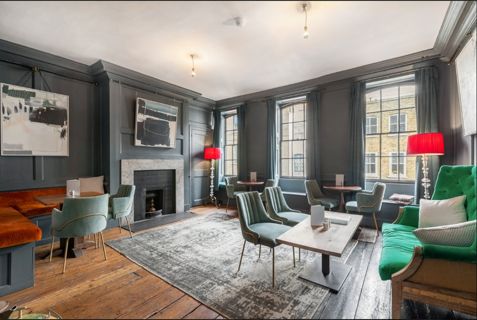 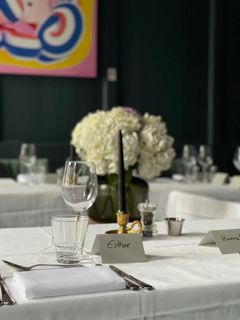 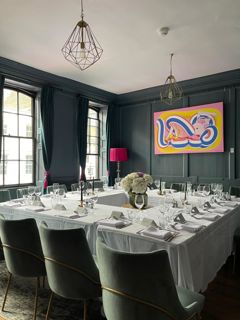 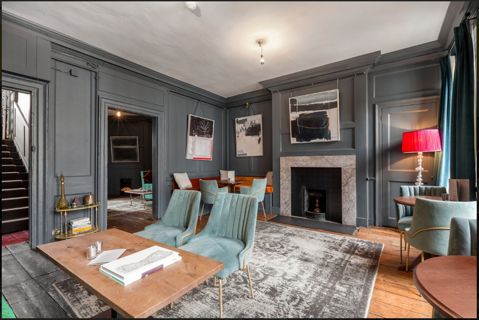 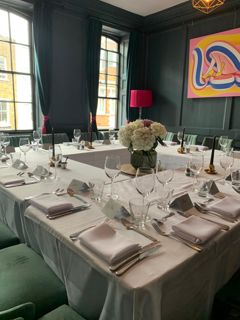 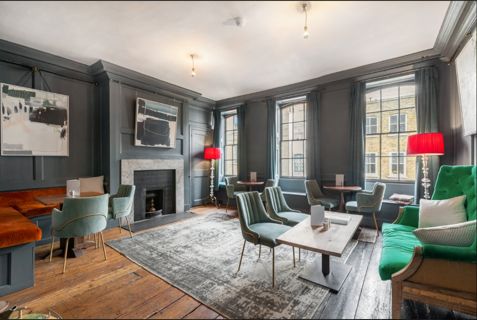 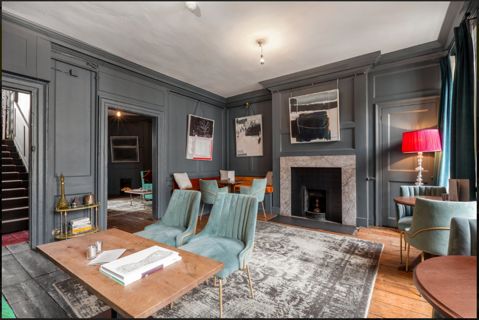 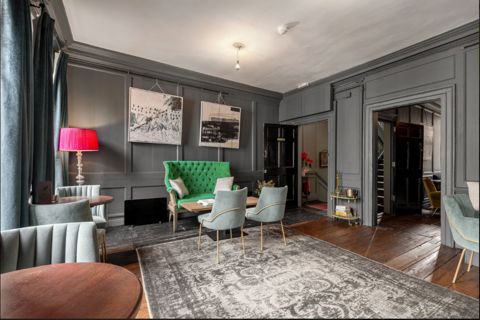 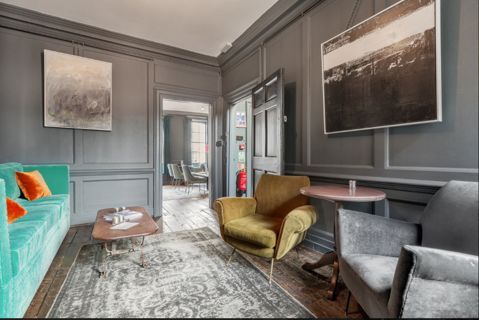 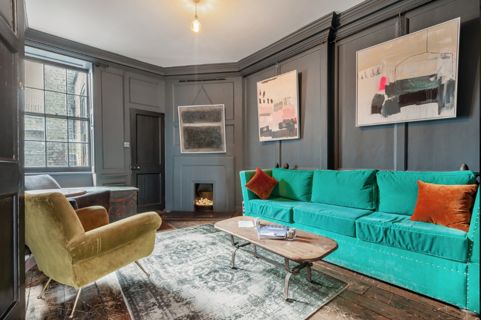 GEORGIAN TOWNHOUSE in SOHO
You have reached your weekly limit of 5 album downloads
We'd be happy to increase your limit, just contact our support team so we can get to know you a little more.
Request Higher Limit

2
London, UK
Favorite
Share
The home of Blacks is a wonderful Georgian townhouse located at 67 Dean Street. Built in 1732 by John Meard Jnr. the apprentice to the highly acclaimed English architect Sir Christopher Wren, it was also once home to Charles Fortnum of Fortnum & Mason. “The Club” was first formed in 1764 when Samuel Johnson, David Garrick and Joshua Reynolds formed a supper club where they would meet and discuss the issues of the day with fine food and wine. Nearly 200 years later in 1992, “Blacks Club” was founded by Tom Bantock, a famous Norfolk poacher. It was named Blacks Club as the antithesis to White’s Club, London’s oldest gentlemen’s club, it is said that many Blacks Club members had been black-balled from White’s or considered black sheep. Blacks Club over the next 20 years would become a famously ‘louche’ bohemian drinking den. In 2014 Blacks Club was bought with the aim of restoring the building back to its original Georgian heritage, as well as revitalising the club’s 18th century roots as a supper club. NOTE: 4 HOURS MIN. IN EVERY BOOKING. PLEASE CONTACT THE HOST FOR CUSTOM RATES:

Leontine S.
9 months ago
A very nice location and a warm welcome from the owner! We will come back!
Always communicate through Giggster
To protect your payment, never exchange money or communicate outside of the Giggster website. Learn More 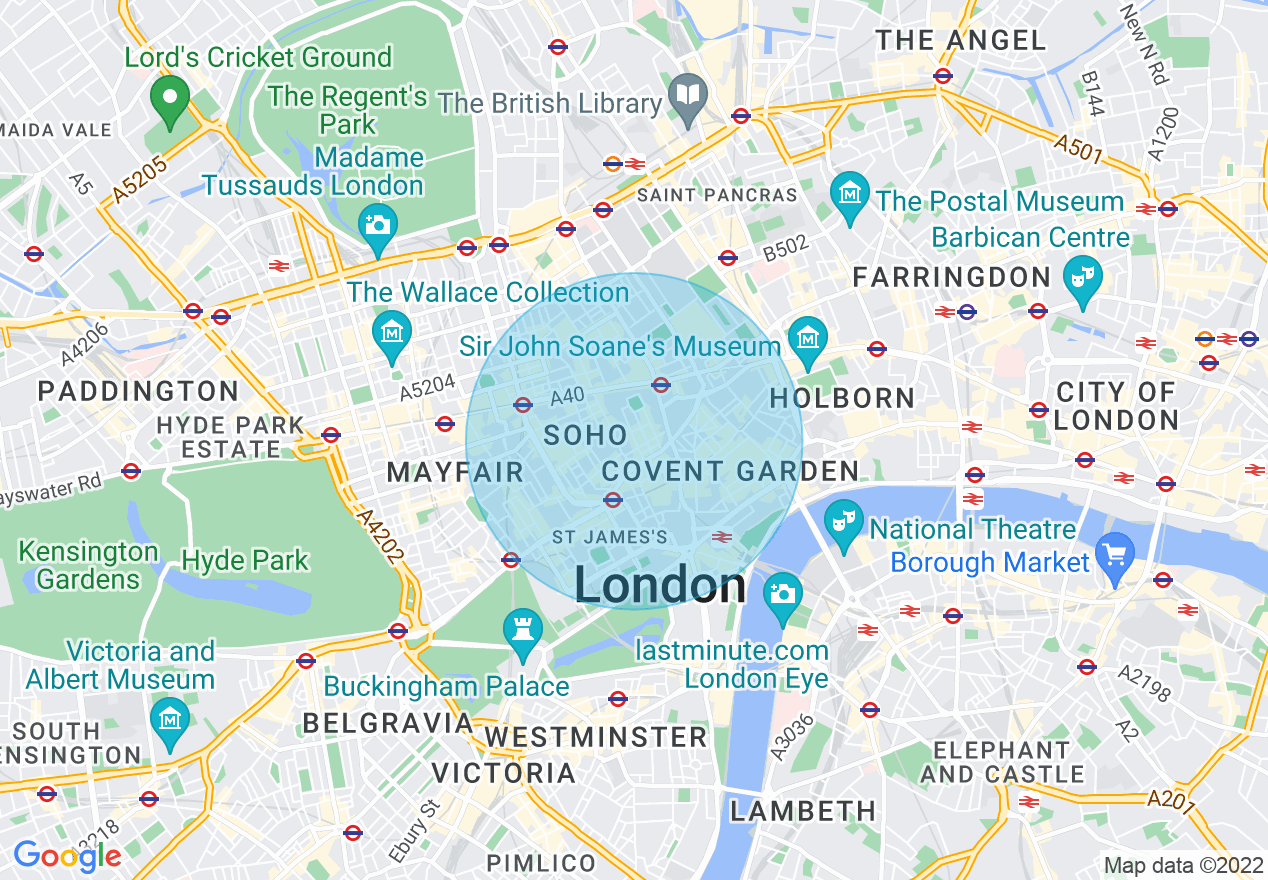 £250/hr 4 hr. minimum
Total hours: 0
Cast & Crew:
1 - 5 people £250
6 - 15 people £277
16 - 30 people £333
31 - 45 people £416
46 - 60 people £583
60+ people £666
Change the booking start to at least 24 hours later so that it is confirmed automatically. If you still want to schedule the booking less than 24 hours before it starts, it can only be sent as a booking request.
Cancel for free within 24 hours
All bookings adhere to Giggster's Grace Period policy which allows a full refund for bookings cancelled within 24 hours of confirmation with the exception of bookings that are confirmed within 48 hours of the start time.
Learn more
This helps us cover transaction fees and provide support for your booking.
Security deposit will be held 48 hours prior to your booking’s start date. If we are unable to authorize a hold, your booking may be subject to the terms of our cancellation policy.
Giggster takes a 15% commission that helps cover the costs of platform maintenance, development, marketing and 24/7 support. Commission percent is lower for bookings made under partner programs.
Dominik S.
Response rating:
Good
Response time:
A few hours