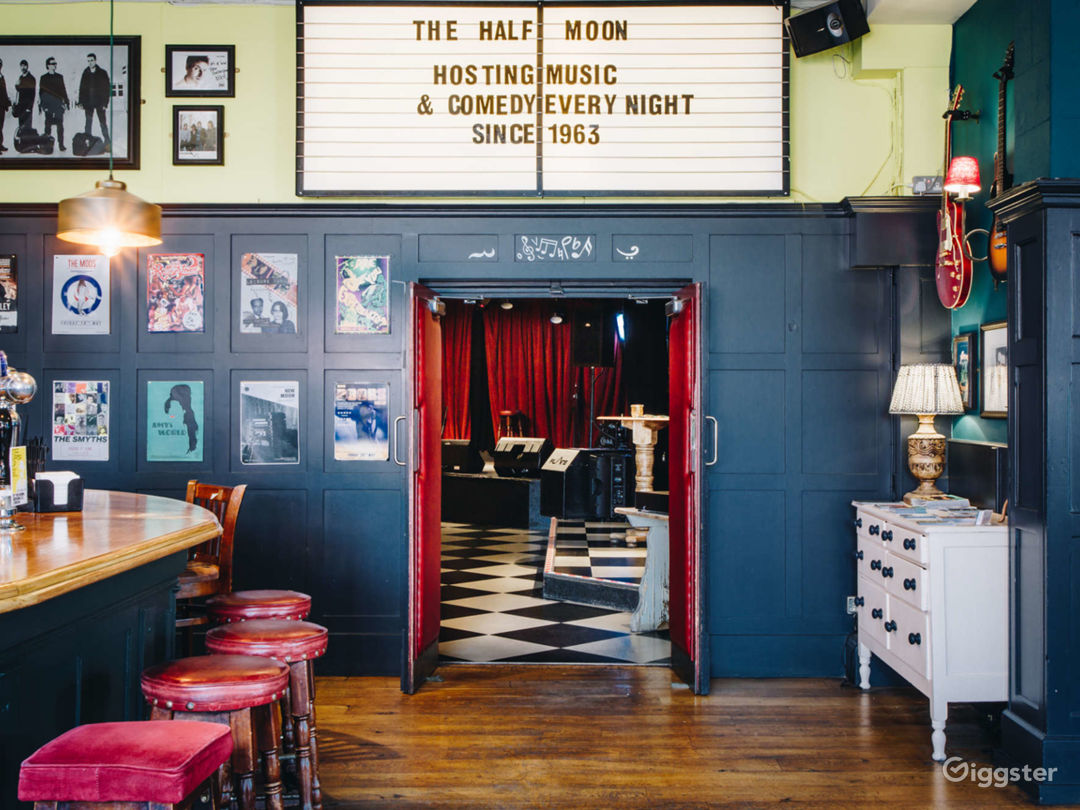 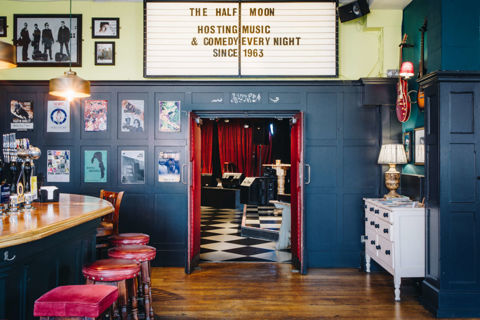 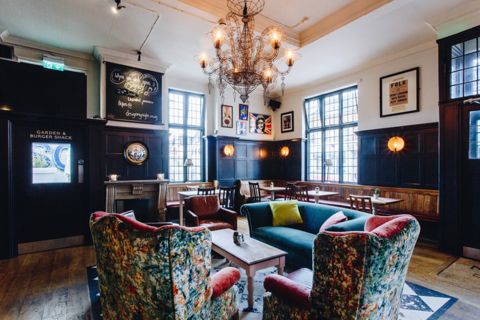 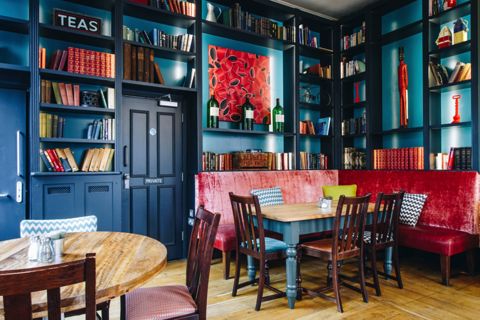 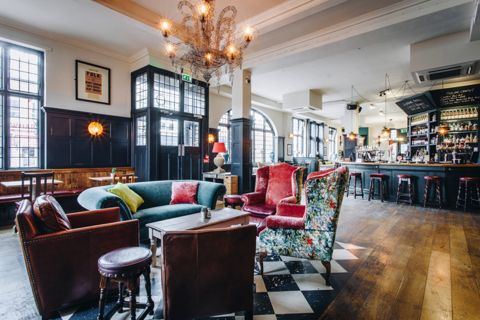 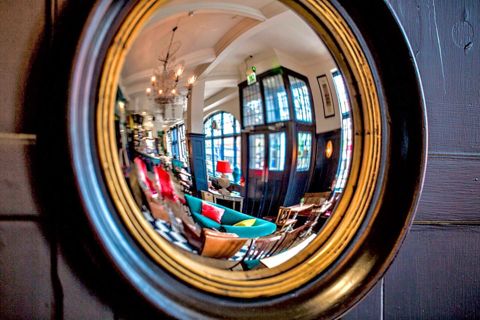 Well Remarkable Pub and Food House in Putney
You have reached your weekly limit of 5 album downloads
We'd be happy to increase your limit, just contact our support team so we can get to know you a little more.
Request Higher Limit

London, UK
Favorite
Share
This venue is one of London’s longest running, and most respected live music venues. Since the early 1960s, some of the biggest names in the music world have performed here, including The Rolling Stones, The Who, Bo Diddley, Kasabian and U2. It has been recently renovated in keeping with the traditional style with a vast drink and food offering which includes classic pub favorites alongside a roster of authentic British beers and craft bottles.

Garden
Patio
Always communicate through Giggster
To protect your payment, never exchange money or communicate outside of the Giggster website. Learn More. 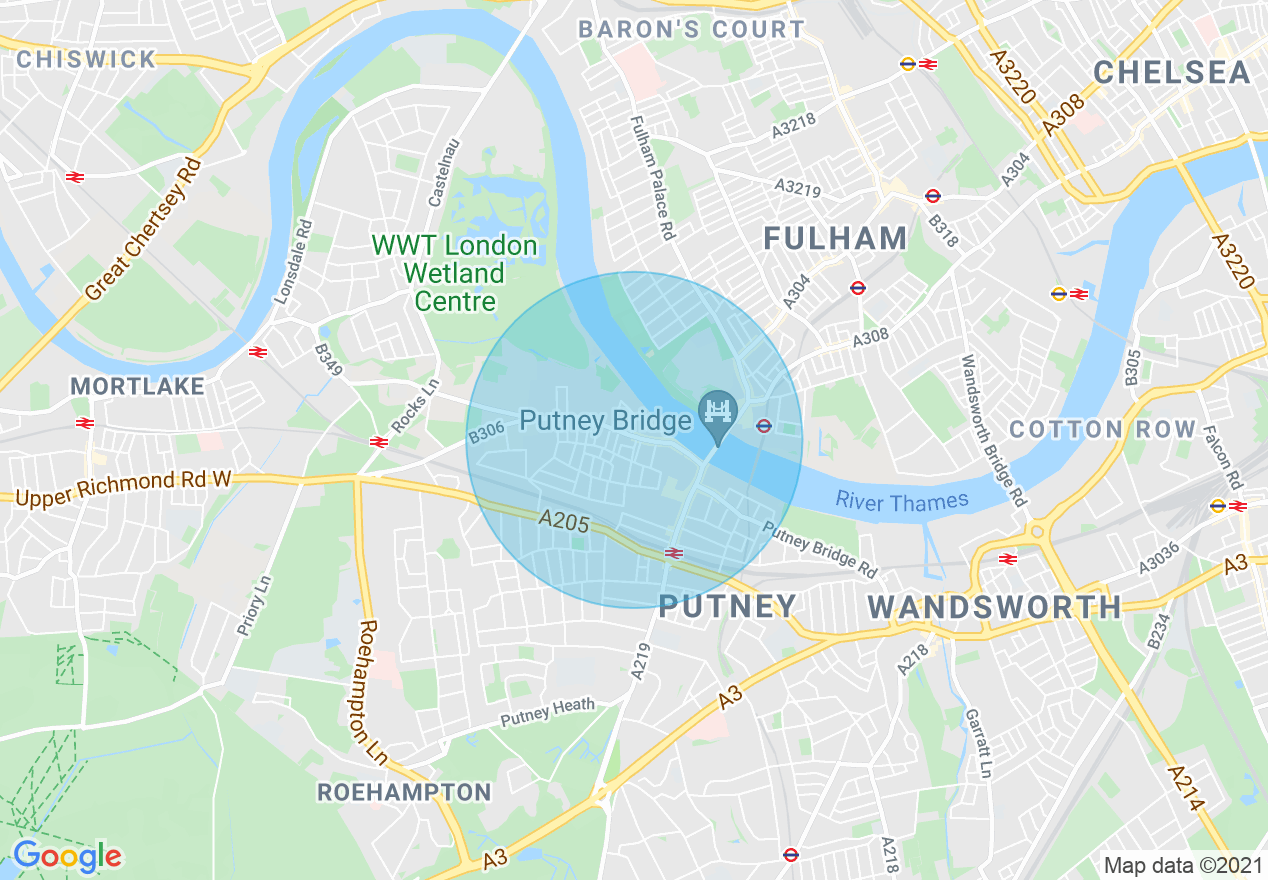 40 /hr 4 hr. minimum
Total hours: 0
Cast & Crew
1 - 15 people 40/hr
16 - 30 people 44/hr
31 - 45 people 53/hr
46 - 60 people 66/hr
60+ people 93/hr
Cancel for free within 24 hours
All bookings adhere to Giggster's Grace Period policy which allows a full refund for bookings cancelled within 24 hours of confirmation with the exception of bookings that are confirmed within 48 hours of the start time.
Learn more
This helps us cover transaction fees and provide support for your booking.
Security deposit will be held 48 hours prior to your booking’s start date. If we are unable to authorize a hold, your booking may be subject to the terms of our cancellation policy.
Giggster takes 15% commission from your location fee only. We do not take commission on any additional fees.
Nina J.
Response rating:
Excellent
Response time:
Within an hour
Request to Book