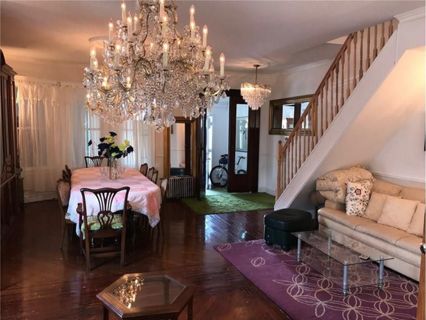 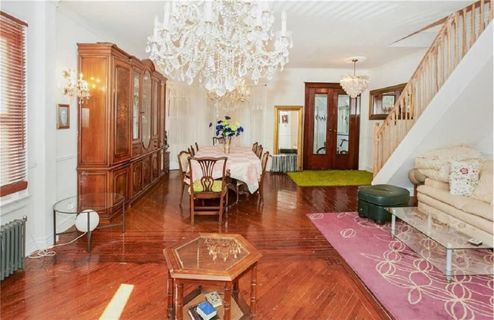 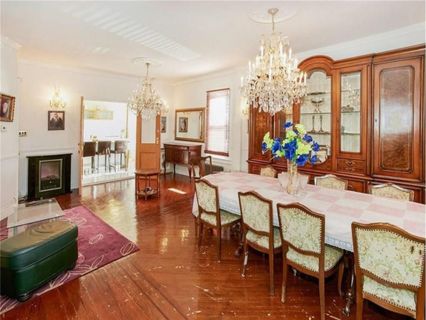 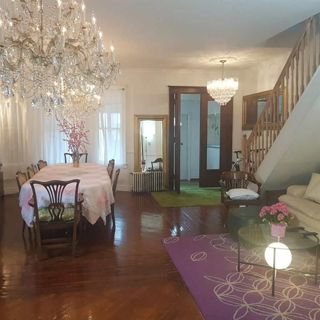 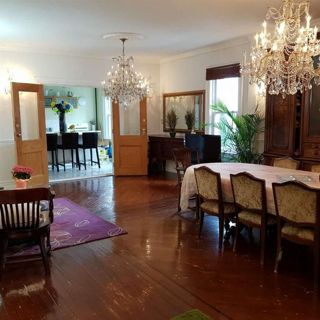 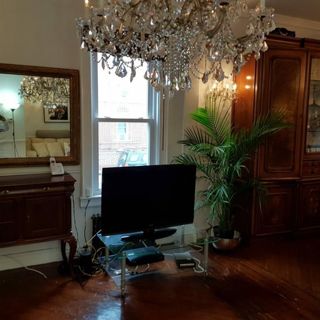 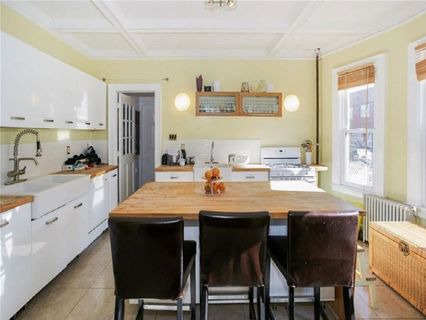 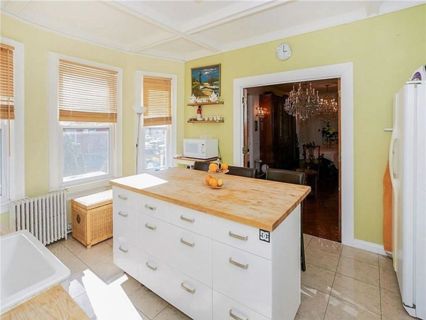 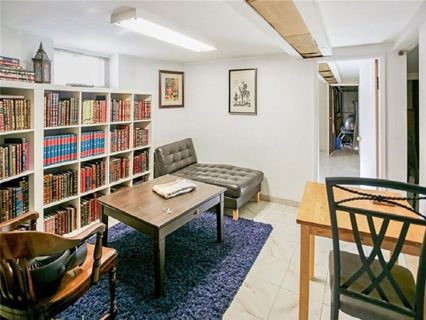 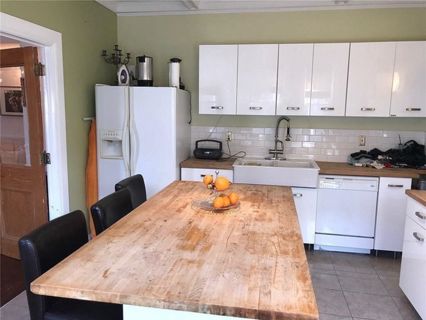 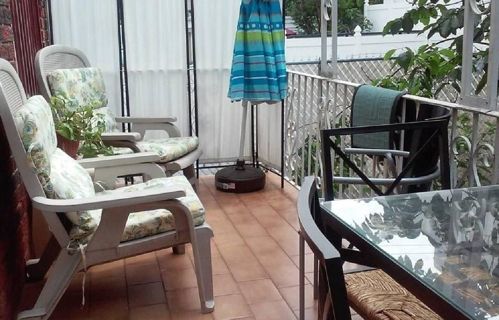 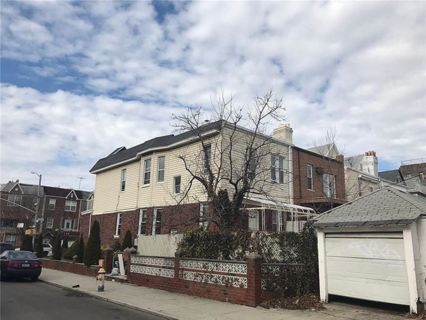 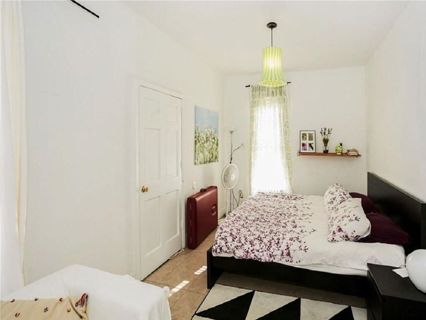 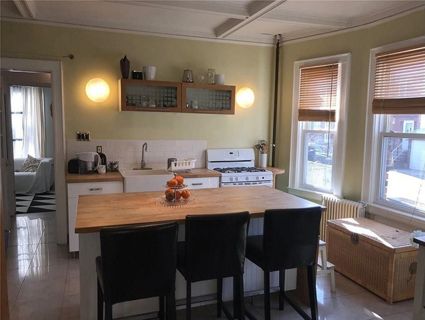 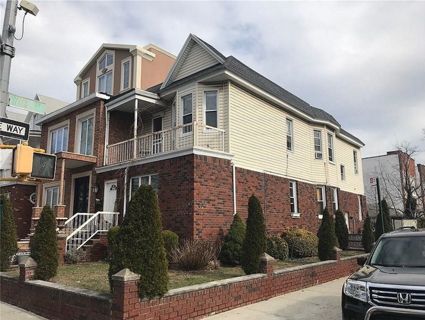 Victorian Period Feature / Jewish Hassidic Home
You have reached your weekly limit of 5 album downloads
We'd be happy to increase your limit, just contact our support team so we can get to know you a little more.
Request Higher Limit

New York, NY
Favorite
Share
Bensonhurst neighbours with Borough Park, an internationally famous Hassidic Jewish community, Great potential for doing an American version of the very famous Israeli television Series "Shtisel" Starring David Glickman, It became world famous through Netflix, They are now celebrating their success this weekend in NYC, The celebration will be attended by majority of the actors. Aside from being set up as a Victorian home it is set up as a Religious Jewish Hassidic home with separate facilities for Milk and Meat as required by Kosher dietary laws, The property has the potential to either use in a period feature movie or a Jewish Home, Bensonhurst has long been portrayed in film, art and literature; Thomas Wolfe mentions it in the 1930s in his short story, "Only The Dead Know Brooklyn", noted for being written entirely in "brooklynese". Later in the 1950s it was brought to fame by the television series The Honeymooners, and in the 1970s with Welcome Back Kotter, featuring a mixed-race cast, that was set in Bensonhurst. Several notable films and television programs were set there, some whose subject matter reflected the tension of the times. Of note are the Spike Lee film Jungle Fever and the cult classic movie The Warriors, about rival gangs. More recently The Bensonhurst Spelling Bee by Funny or Die with Kelly Ripa, featured a spelling-bee parody, making fun of stereotypical Italians. JoAnn from Bensonhurst, premiering in 2011, was based on her larger-than-life personality. The Honeymooners is set in Bensonhurst. 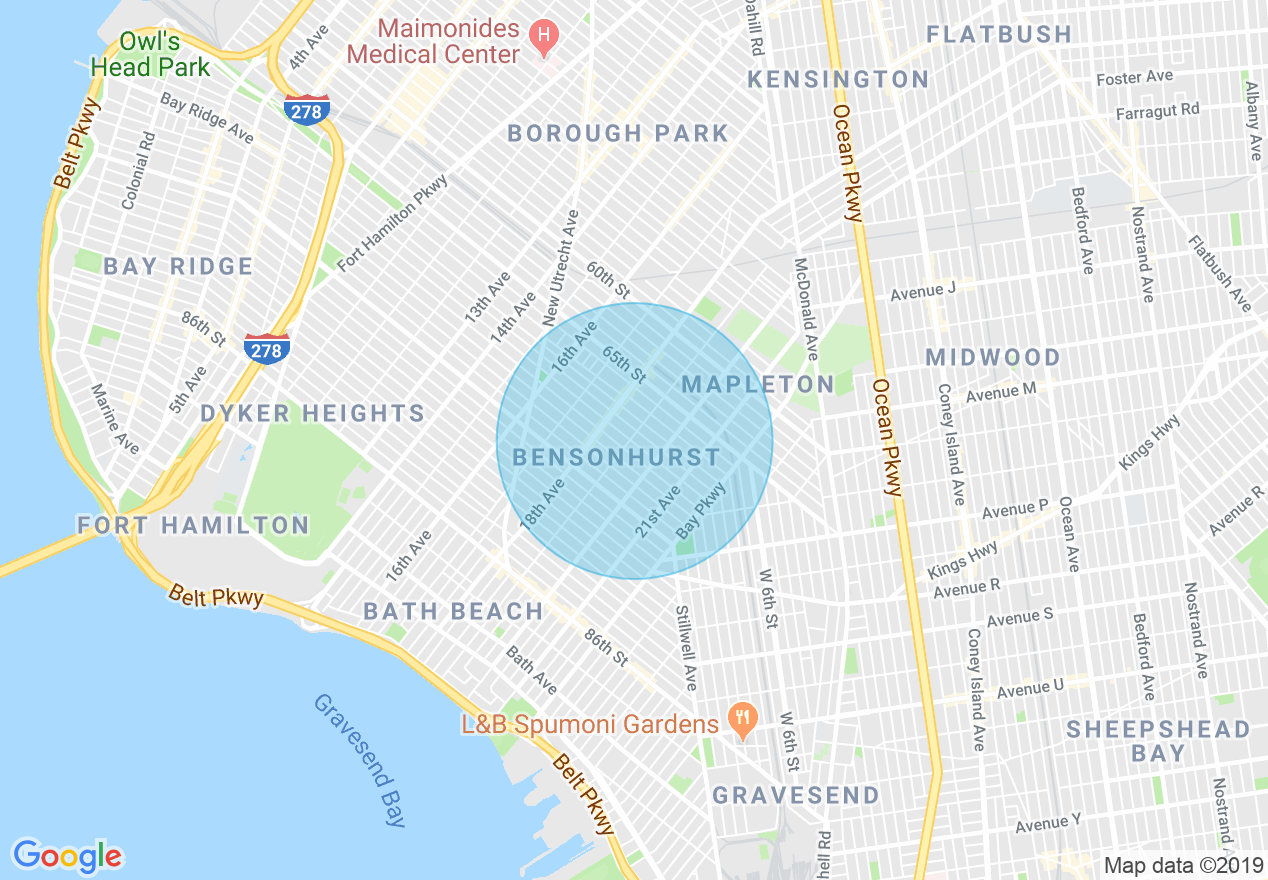 400 /hr · 4 hr. minimum
Cast & Crew
1 - 15 people 400/hr
16 - 30 people 444/hr
31 - 45 people 533/hr
46 - 60 people 666/hr
60+ people 933/hr
$ x hours
$
Processing fee
This helps us cover transaction fees and provide support for your booking.
$
Total
$
Cancel for free within 24 hours
All bookings adhere to Giggster's Grace Period policy which allows a full refund for bookings cancelled within 24 hours of confirmation with the exception of bookings that are confirmed within 48 hours of the start time.
Learn more
Jacob B.
Response rating:
Poor
Response time:
Within an hour
Request to Book