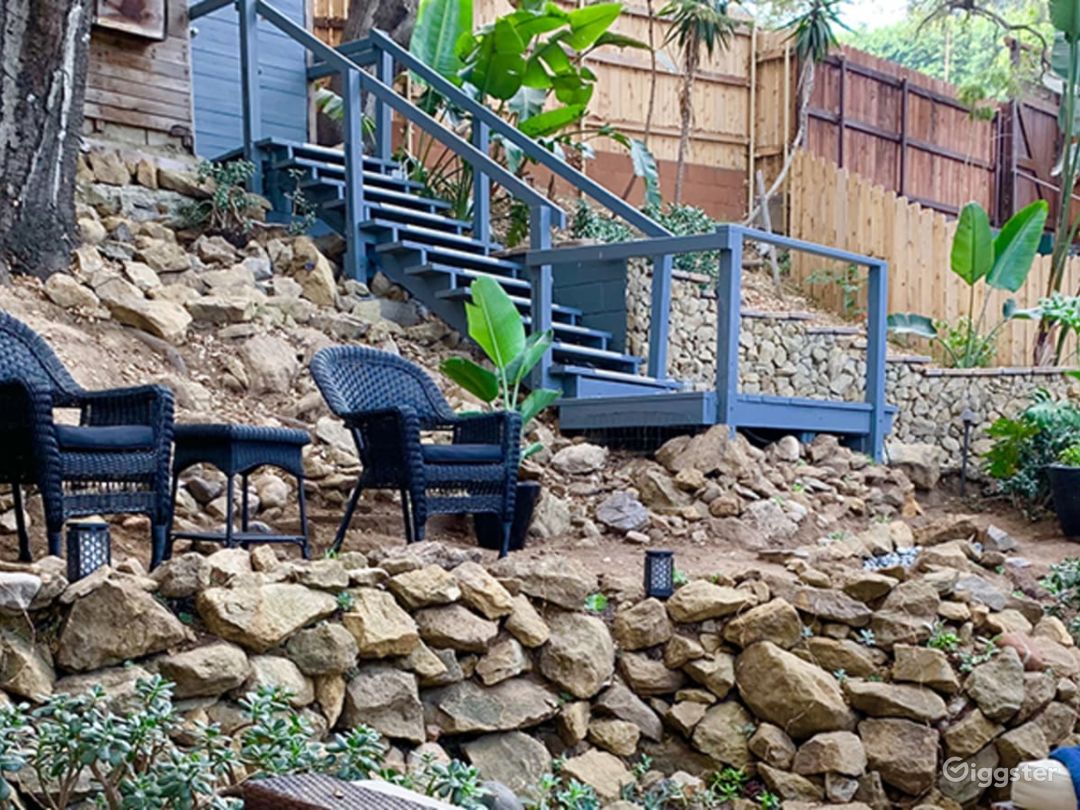 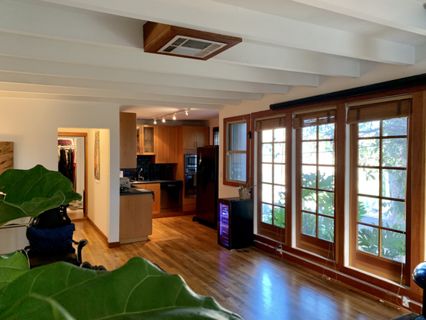 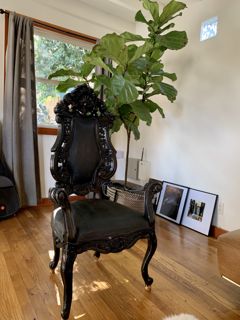 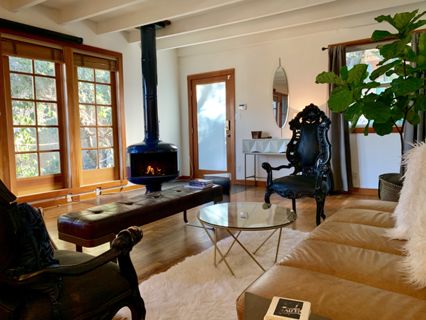 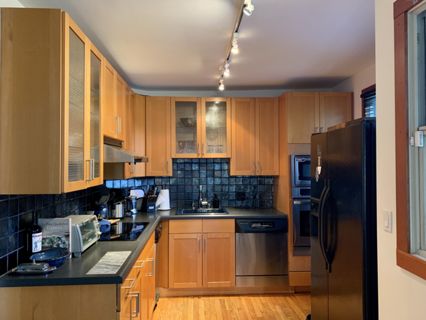 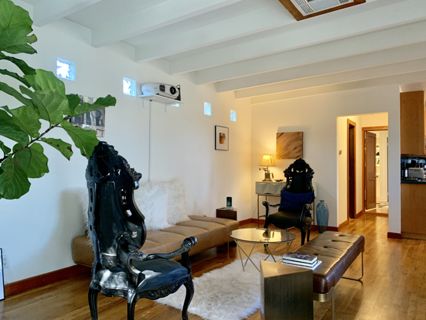 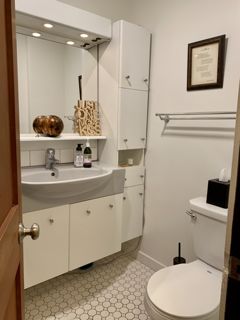 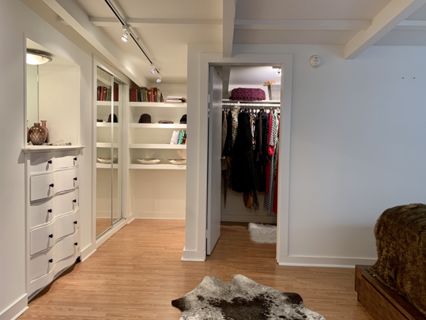 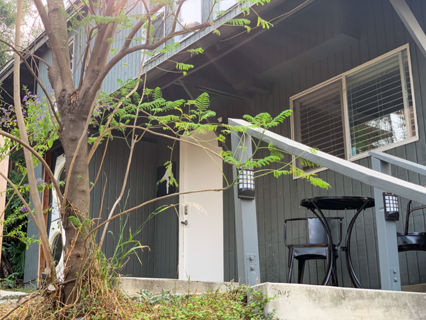 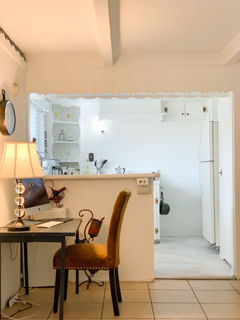 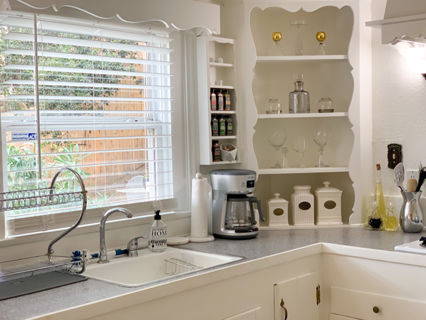 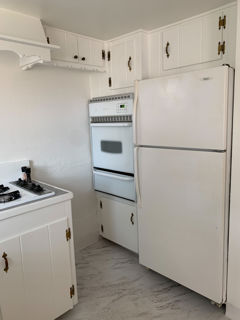 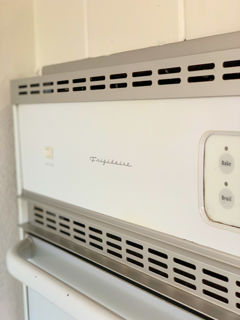 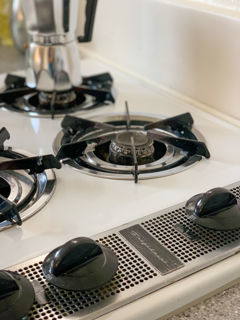 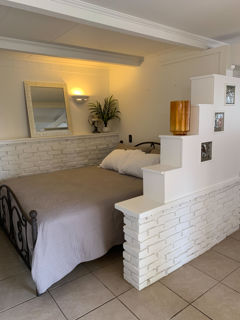 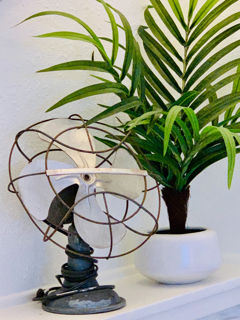 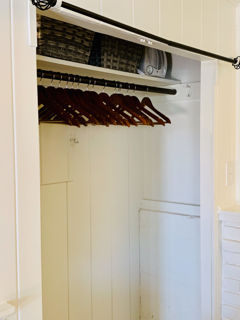 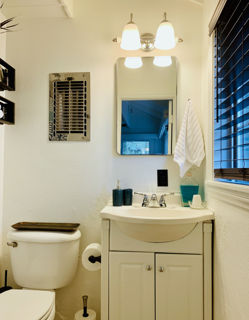 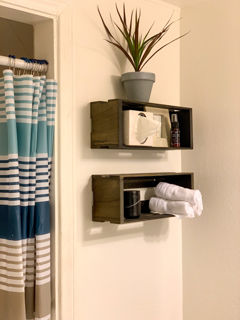 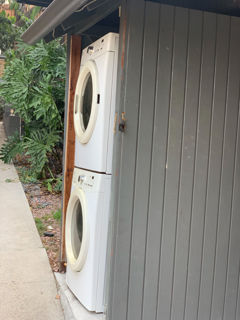 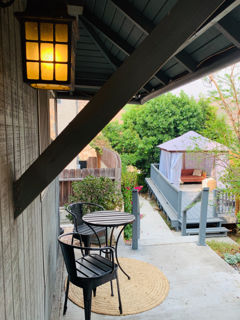 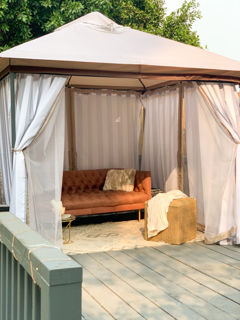 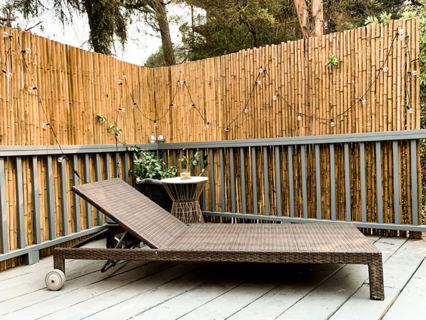 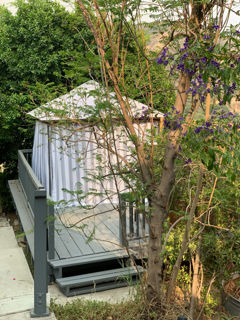 Incomparable Hollywood Hills, 2 Unique Homes in 1
You have reached your weekly limit of 5 album downloads
We'd be happy to increase your limit, just contact our support team so we can get to know you a little more.
Request Higher Limit

Address most likely falls into the following permit zone: Los Angeles. Please confirm with the host.
Giggster offers in-house coordinating for obtaining film and still photo permits. Call (917) 916-4914 to inquire about obtaining a permit, permit pricing or visit our FAQ section to learn more. Please note this number is not for contacting your location host, if you wish to reach out to the host please click Message Host on the location listing.

No adult filming
Loud noises with permission only.
Use of restroom(s) for a crew of 15 people or less is allowed 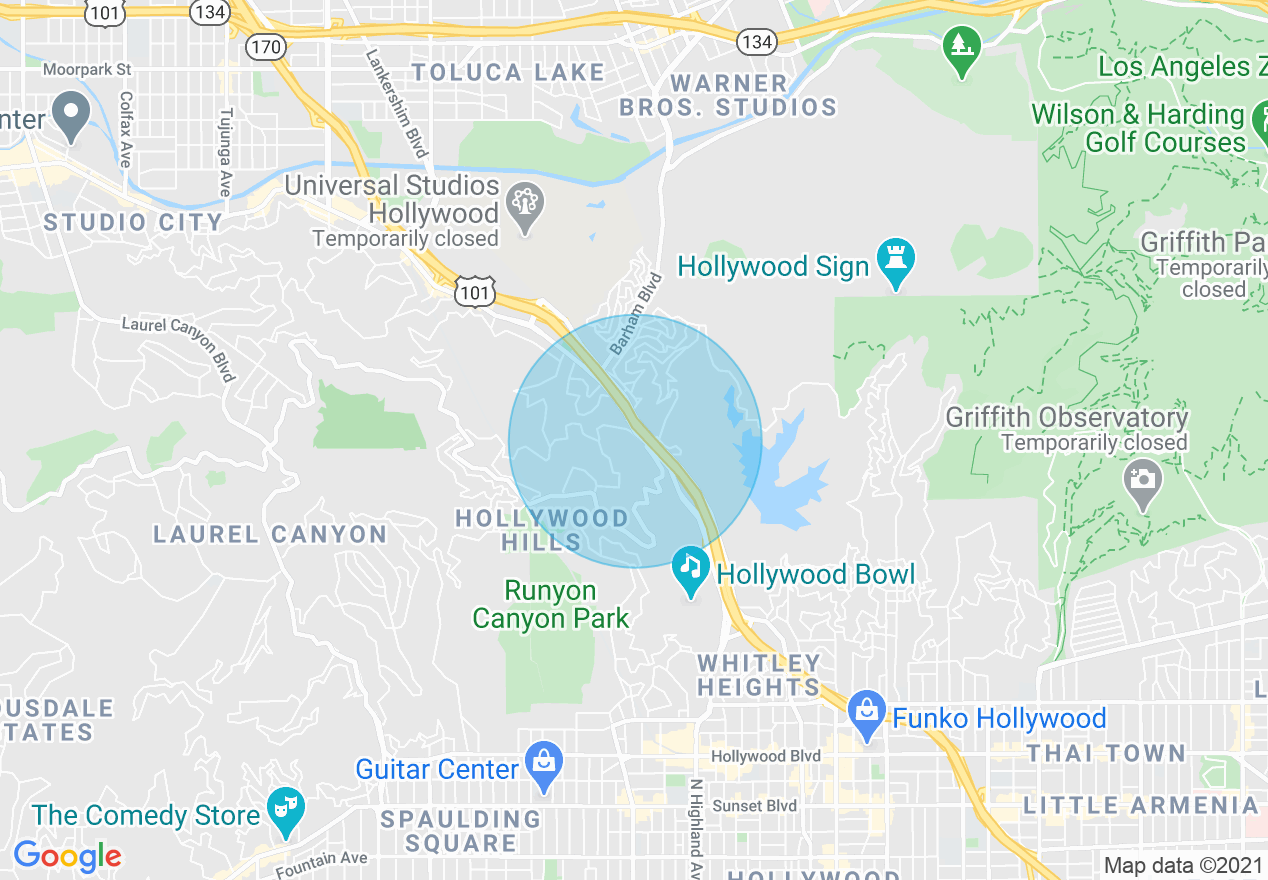