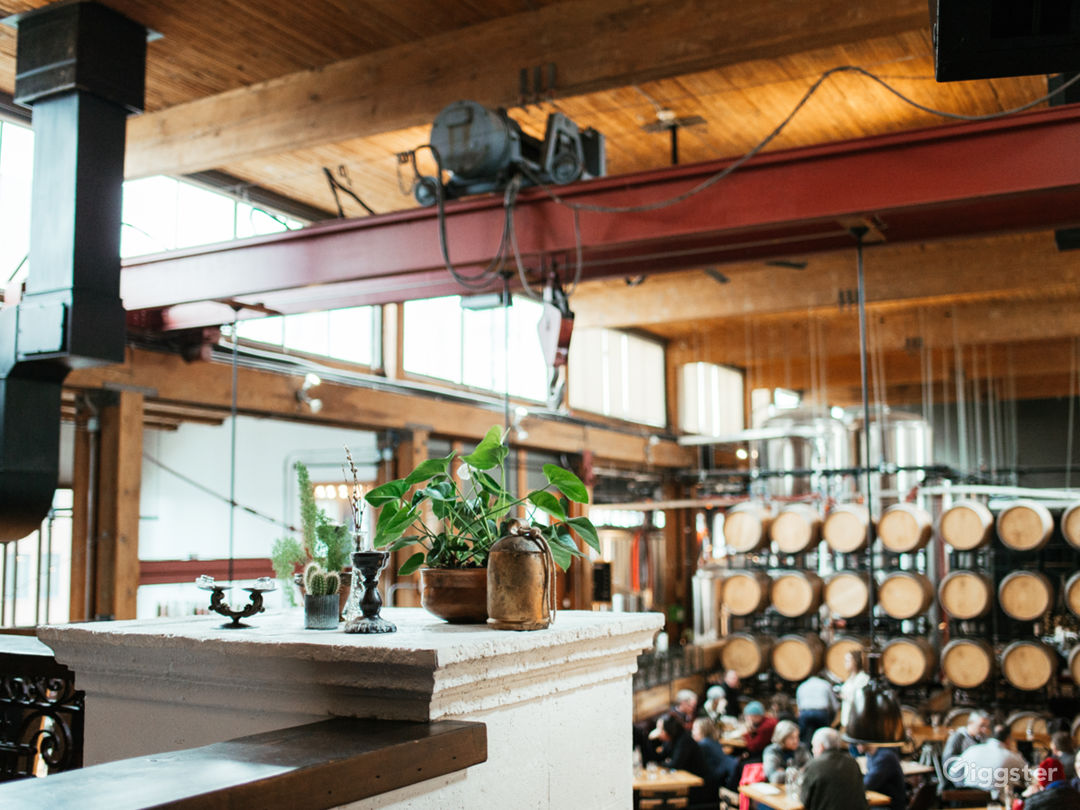 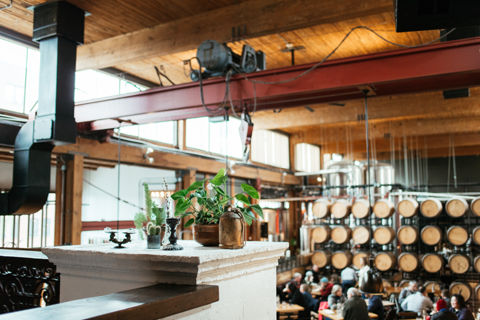 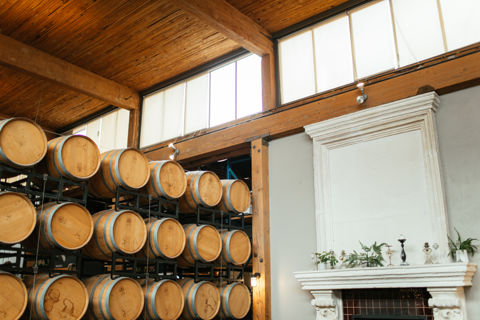 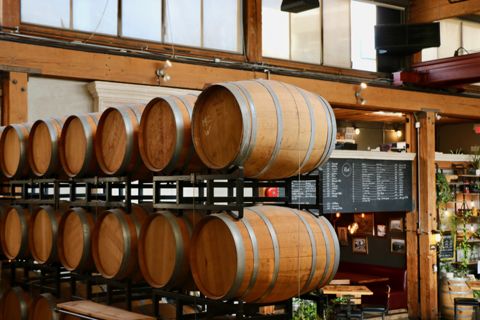 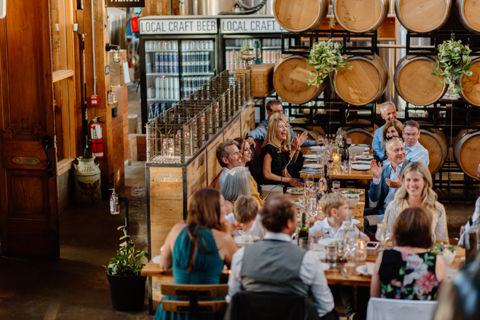 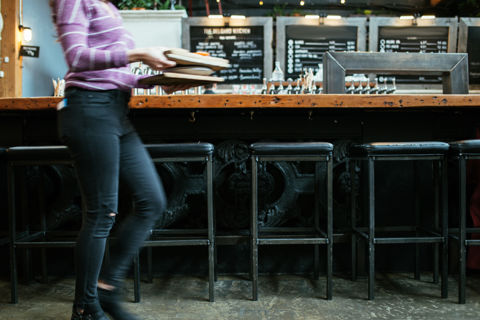 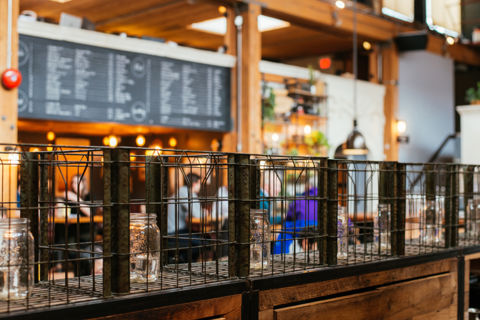 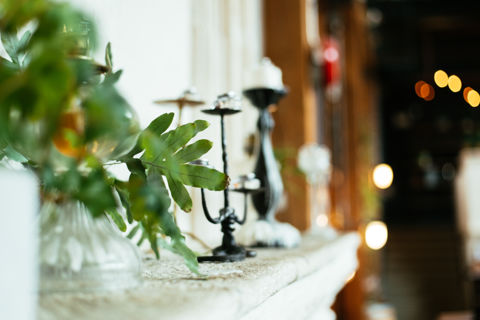 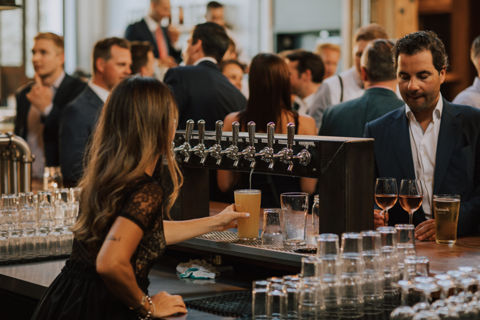 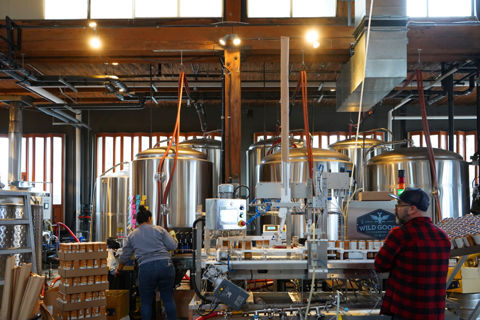 The Settlement Building
You have reached your weekly limit of 5 album downloads
We'd be happy to increase your limit, just contact our support team so we can get to know you a little more.
Request Higher Limit

NEW
Vancouver, CA
Favorite
Share
Situated in the heart of Vancouver's Railtown Design District, the Settlement Building is a one of a kind venue, offering exposed Douglas fir beams, large windows, skylights and more. Built in 1923, the original function of the building was as a steel foundry manufacturing machinery parts. Previous occupants of the space, Suquet Interiors, left most of the striking design features in the open-concept space including; the fireplace, the base of the bar, the archway above the bathrooms, and a crane hook in the centre of the ceiling. Original Douglas fir beams from the 1920s frame the building and run along the ceiling. Most notable, however, are the doors at the main entrance. Imported from a historic cathedral in South America, these stunning pieces are over 100 years old.

No smoking
No pets 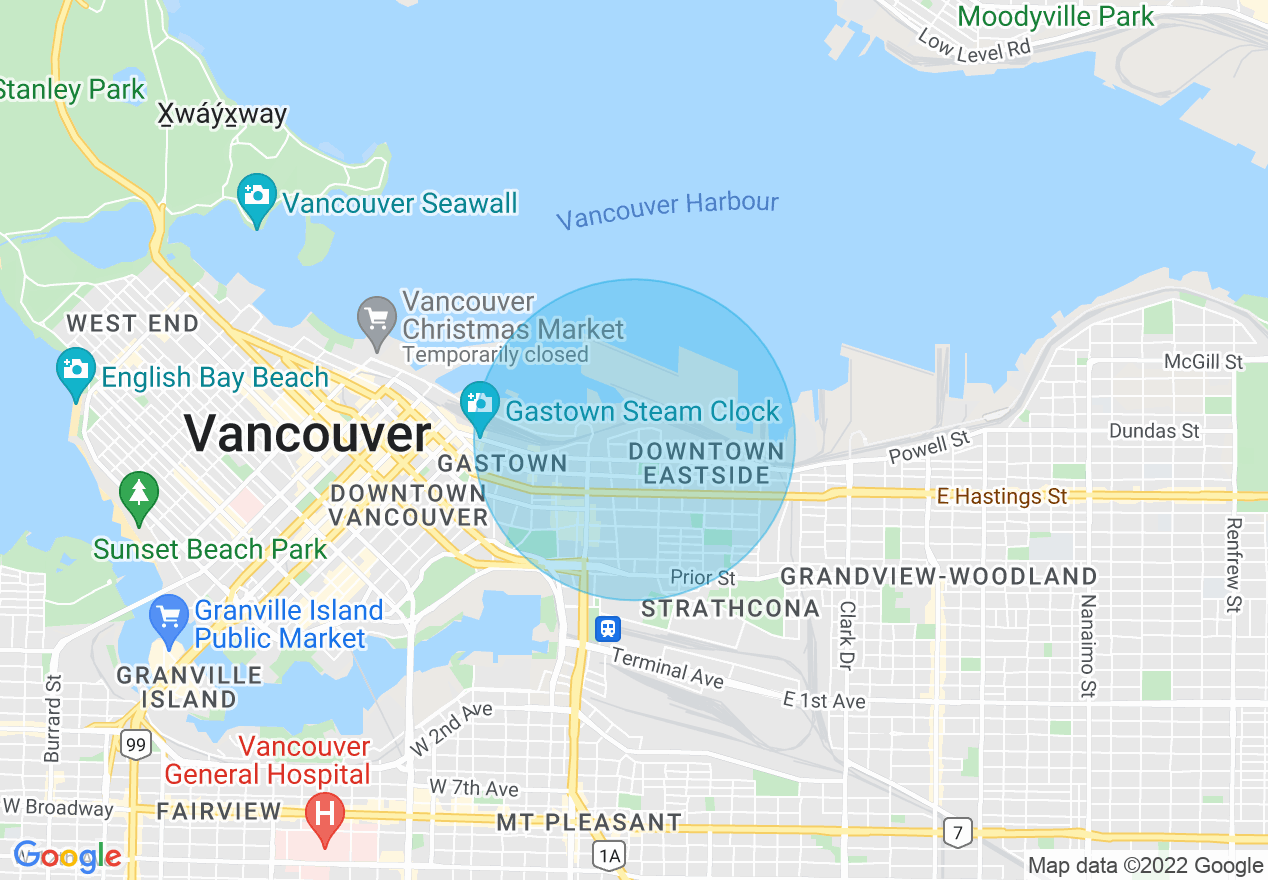 $2000/hr 6 hr. minimum
Total hours: 0
Cast & Crew:
1 - 5 people $2000
6 - 15 people ask host
16 - 30 people $2000
31 - 45 people $2000
46 - 60 people $2000
60+ people $2000
Cancel for free within 24 hours
All bookings adhere to Giggster's Grace Period policy which allows a full refund for bookings cancelled within 24 hours of confirmation with the exception of bookings that are confirmed within 48 hours of the start time.
Learn more
This helps us cover transaction fees and provide support for your booking.
Security deposit will be held 48 hours prior to your booking’s start date. If we are unable to authorize a hold, your booking may be subject to the terms of our cancellation policy.
Giggster takes %!f(<nil>)% commission from your location fee only. We do not take commission on any additional fees.
Ksenia D.
Response rating:
Poor
Response time:
Within an hour
from $2000/hr
Request to Book