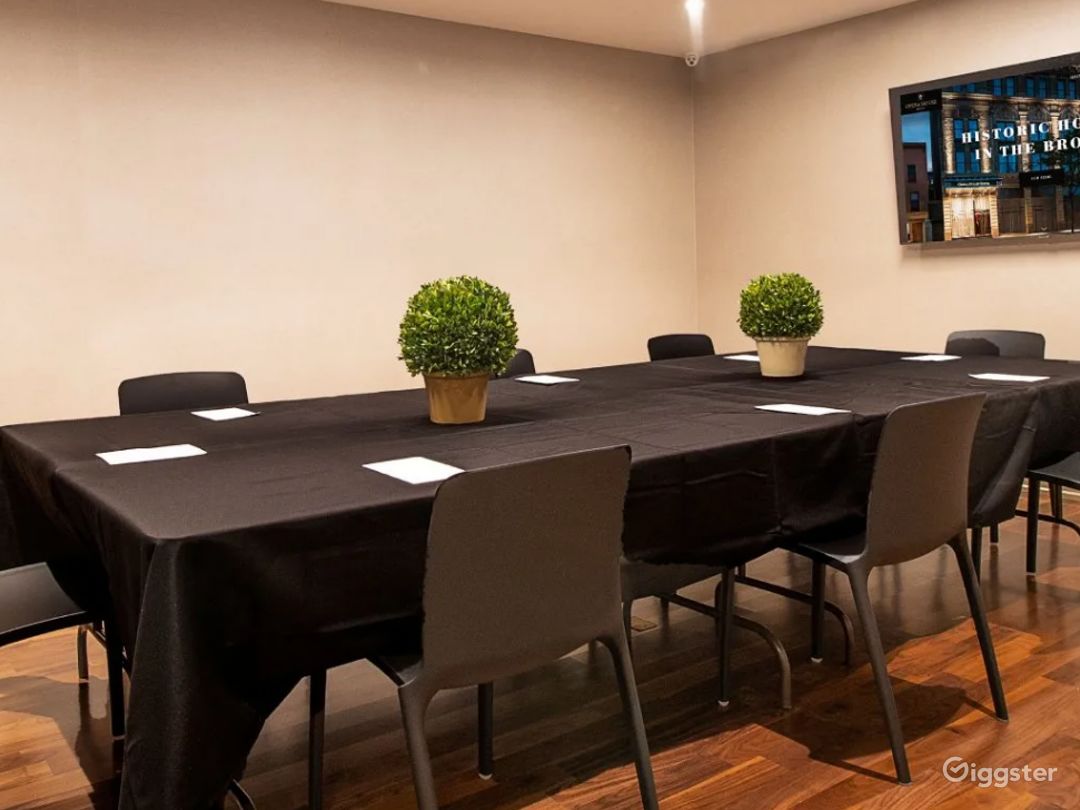 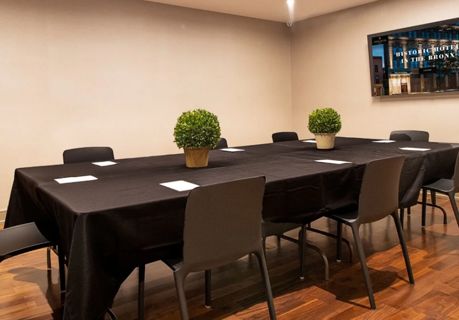 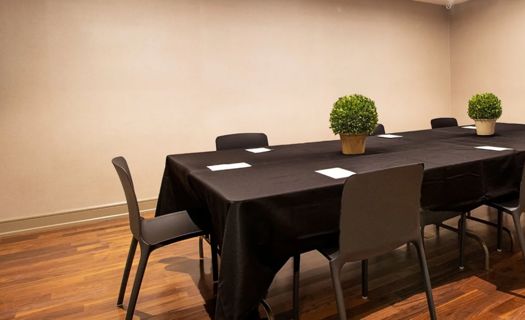 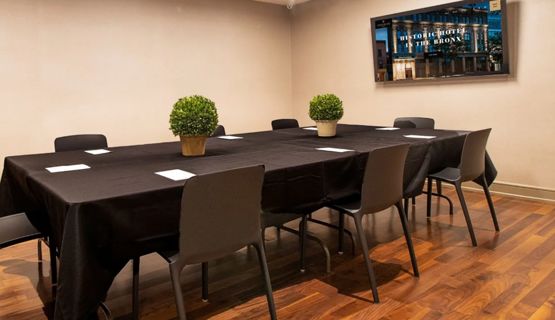 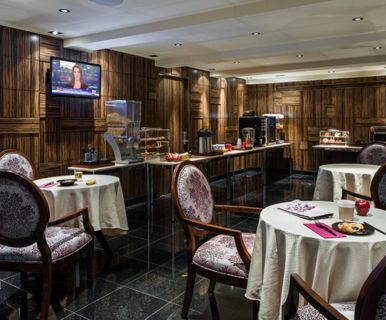 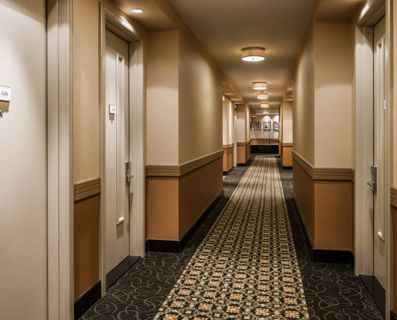 The Marx Meeting Room
You have reached your weekly limit of 5 album downloads
We'd be happy to increase your limit, just contact our support team so we can get to know you a little more.
Request Higher Limit

NEW
Bronx, NY
Favorite
Share
The Marx Meeting Room is named after the Marx Brothers, a classic American comedy act composed of five brothers. The comedy group was known for their performances in Vaudeville, Broadway, and Motion Pictures. The Marx Brothers’ performances contribute to the legendary group’s rise to global fame as one of the greatest and most influential comedians of the 20th century. The band-new Marx room features: - 350 sq feet - Conference table and seating to accommodate 10 to 12 people - A 65” Smart TV - Console area with Fridge 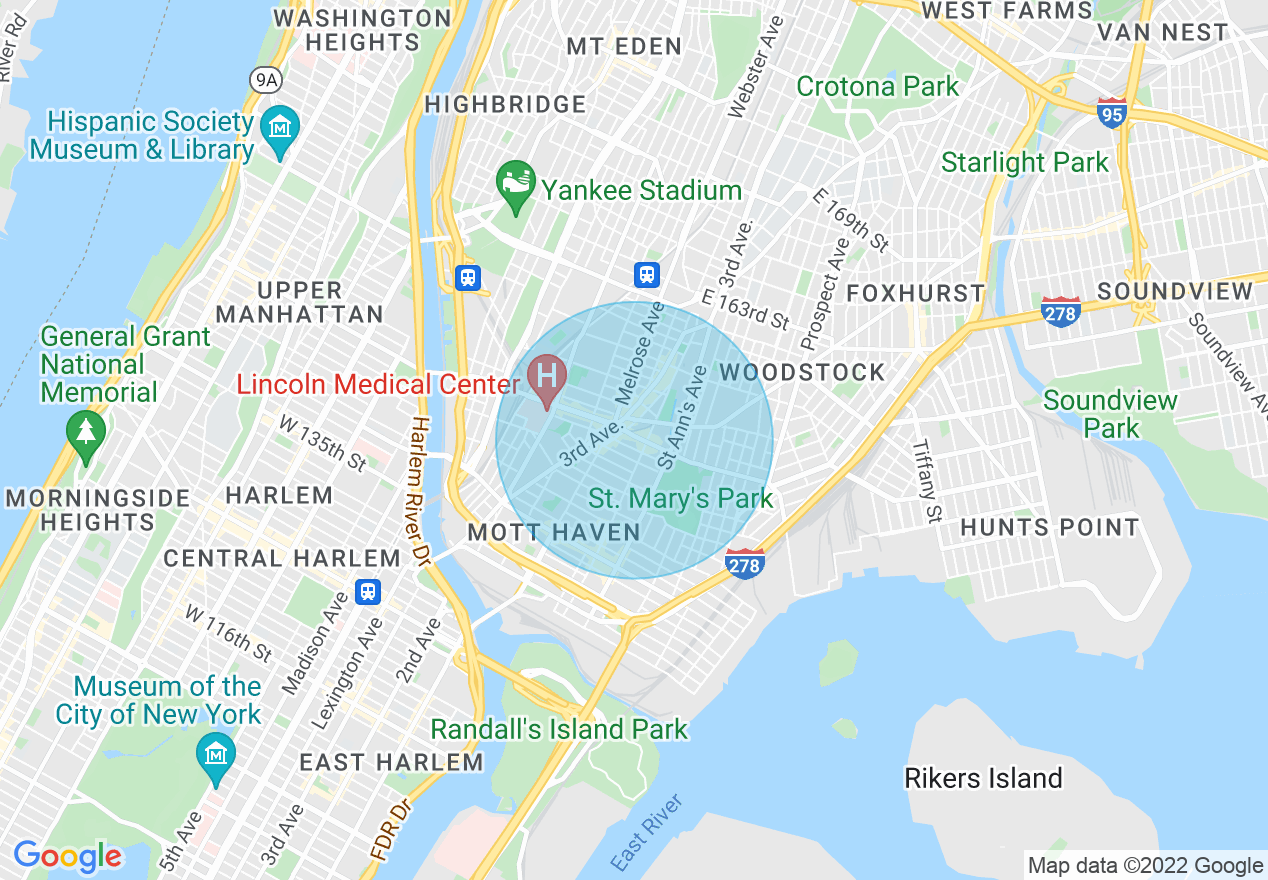 $55/hr 12 hr. minimum
Total hours: 0
Cast & Crew:
1 - 5 people $55
6 - 15 people $55
16 - 30 people ask host
31 - 45 people ask host
46 - 60 people ask host
60+ people ask host
Cancel for free within 24 hours
All bookings adhere to Giggster's Grace Period policy which allows a full refund for bookings cancelled within 24 hours of confirmation with the exception of bookings that are confirmed within 48 hours of the start time.
Learn more
This helps us cover transaction fees and provide support for your booking.
Security deposit will be held 48 hours prior to your booking’s start date. If we are unable to authorize a hold, your booking may be subject to the terms of our cancellation policy.
Giggster takes %!f(<nil>)% commission from your location fee only. We do not take commission on any additional fees.
Emilio M.
Response rating:
Excellent
Response time:
A few hours
from $55/hr
Request to Book