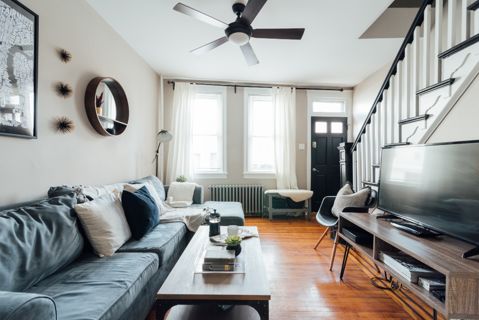 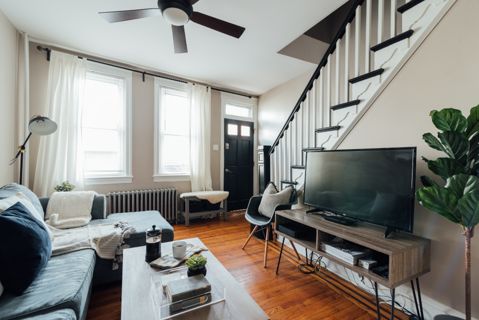 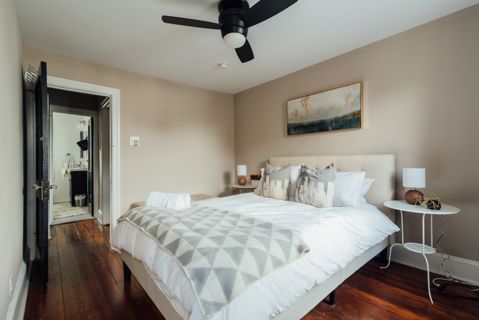 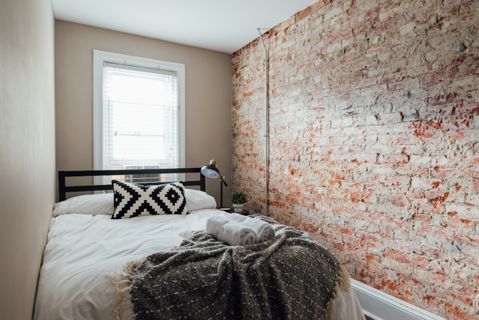 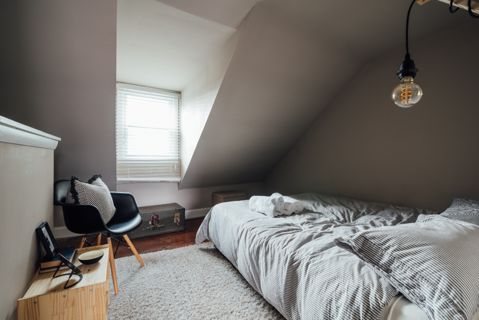 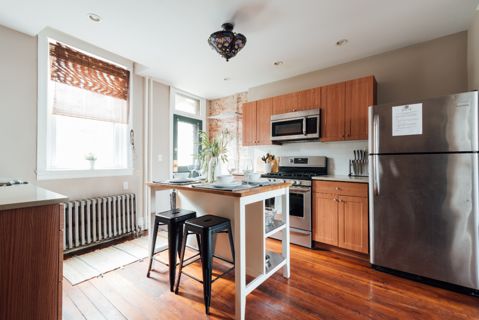 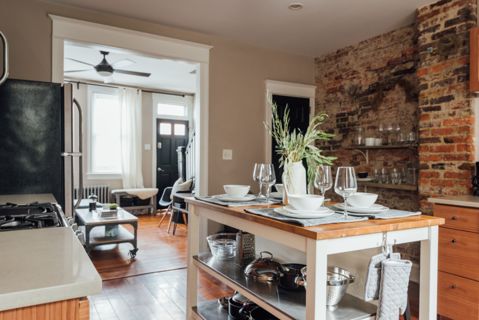 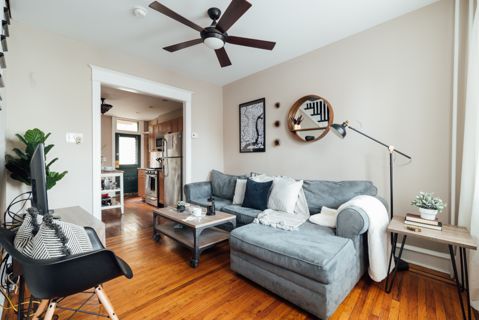 Stylish 4 BR★Cute Patio★Amazing Beds★96 Walk Score
You have reached your weekly limit of 5 album downloads
We'd be happy to increase your limit, just contact our support team so we can get to know you a little more.
Request Higher Limit

Philadelphia, PA
NEW
Favorite
Share
Northern Liberties isn't called known as "Philly's Hottest Neighborhood" for no reason. In the last 10 years, it has blown up, and it's the perfect base for exploring Philly. Why? Because you're tucked in a real neighborhood, removed from the hustle and bustle and madness of Center City, but easily accessible to anything you could want. Not only are their tons of good restaurants and fun things to do right in Northern Liberties, but you're a 5 minute walk from Fishtown, the next neighborhood to the north and known as Philly's "Brooklyn", which is full of it's own amazing restaurant scene. Plus, you can easily hop on the "El" to get to Center City (about 10 minute ride), walk to Old City - home to the Liberty Bell and Constitution Center - or even walk to the Convention Center. So if you want to an area that is located near everything, with some of the best bars and restaurants in the city, and one that is quieter, more tucked away, and more peaceful than the madness of Center City...well, this is it!

No smoking
No loud noises
No parties
No more than the number of guests booked ON PREMISE at any time: $200 fine per person detected
Must have valid govt ID, phone number and address on file.
Use of restroom(s) for a crew of 15 people or less is allowed 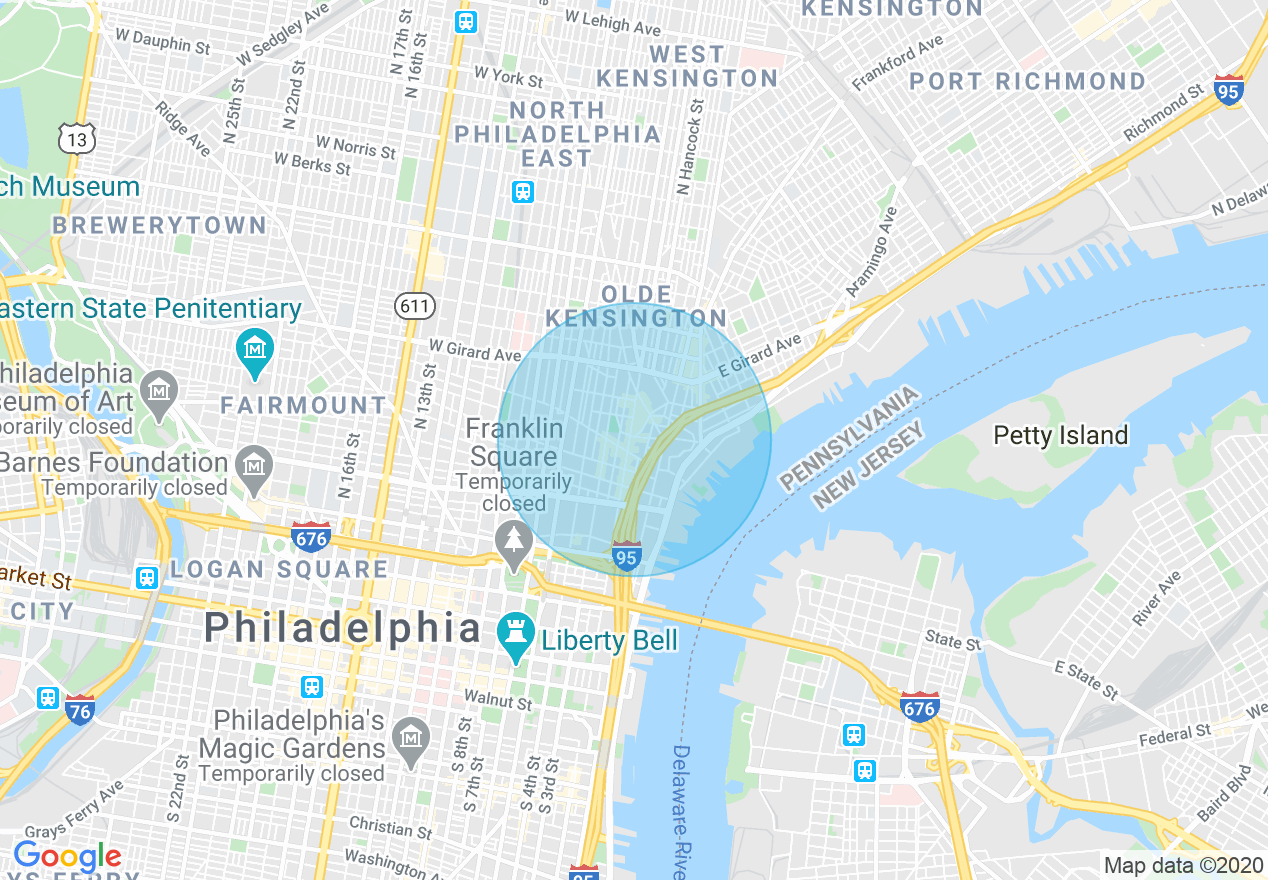 50 /hr · 4 hr. minimum
Cast & Crew
1 - 15 people 50/hr
16 - 30 people ask host
31 - 45 people ask host
46 - 60 people ask host
60+ people ask host
$ x hours
$
Cleaning
$119
Processing fee
This helps us cover transaction fees and provide support for your booking.
$
Total
$
Cancel for free within 24 hours
All bookings adhere to Giggster's Grace Period policy which allows a full refund for bookings cancelled within 24 hours of confirmation with the exception of bookings that are confirmed within 48 hours of the start time.
Learn more
Jeff G.
Response rating:
Good
Response time:
Within an hour
Request to Book
You have reached your weekly limit of 5 album downloads
We'd be happy to increase your limit, just contact our support team so we can get to know you a little more.
Request Higher Limit