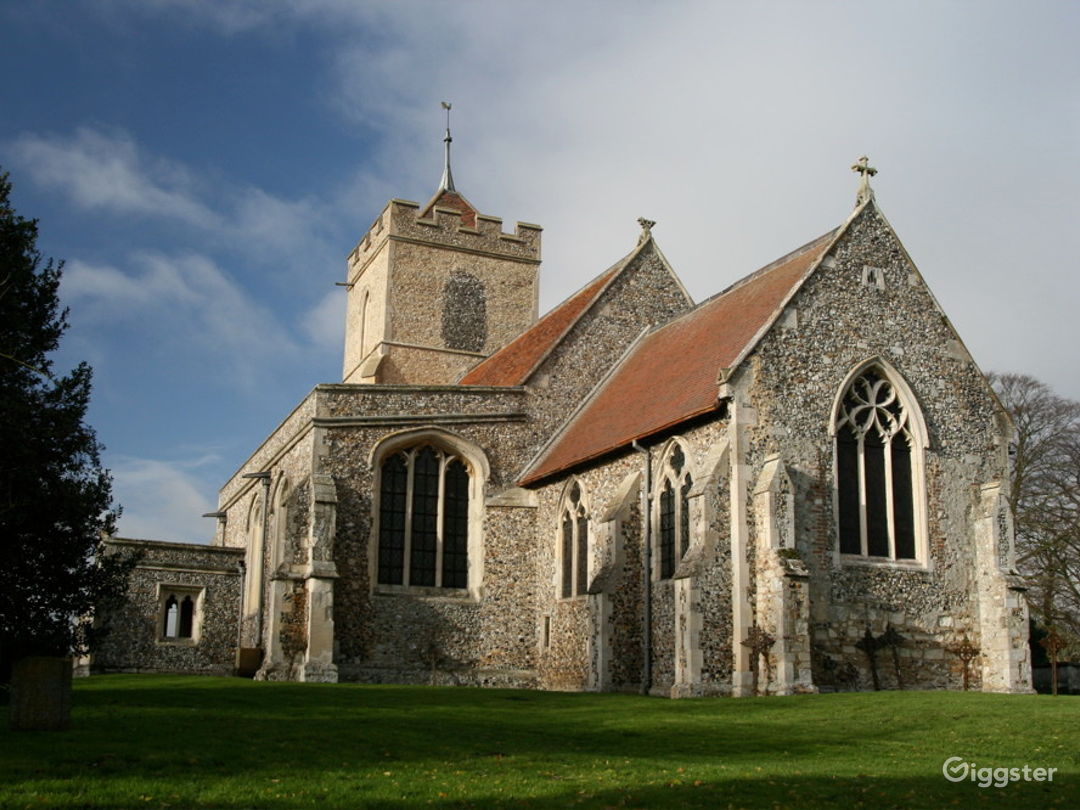 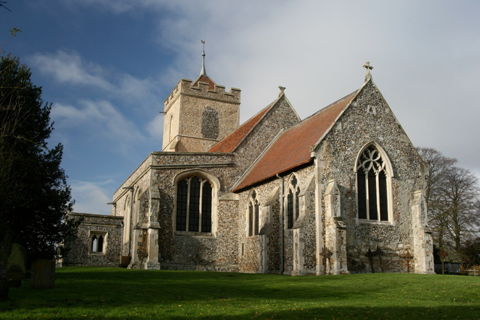 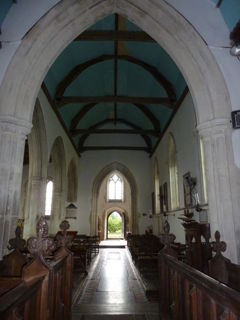 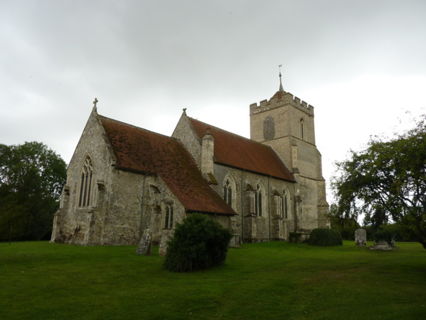 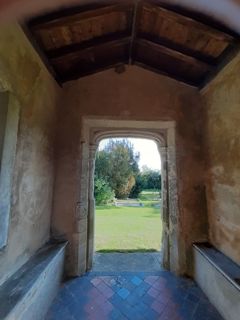 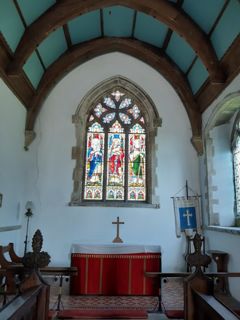 Rural Medieval Church
You have reached your weekly limit of 5 album downloads
We'd be happy to increase your limit, just contact our support team so we can get to know you a little more.
Request Higher Limit

NEW
Buckland, UK
Favorite
Share
This handsome fourteenth-century church is lit with Victorian stained glass featuring scenes from the New Testament. Carved stone angels play instruments but mortals must content themselves with the beautifully decorated organ. Buckland is a tiny village on Ermine Street, where it crosses the chalk uplands between Buntingford and Royston: The church is at the highest point away from the road. The nave and chancel date from about 1348, where as the tower, south aisle, porch and south door from the 1400s. There is some medieval stone carving in corbels flanking the windows, there's also some medieval glass, fifteenth-century brasses, memorials from later years and a medley of nineteenth-century fittings. 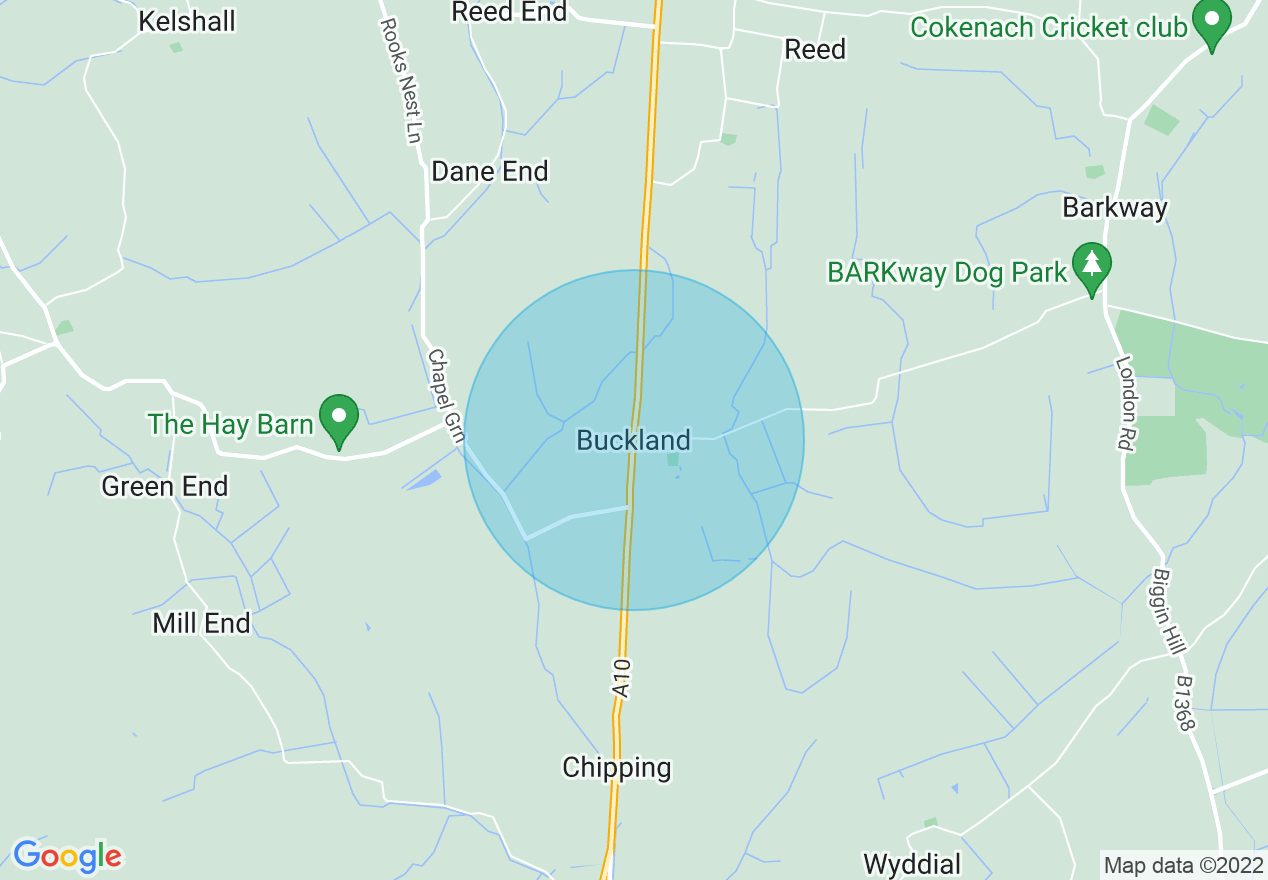 £25/hr 4 hr. minimum
Total hours: 0
Cast & Crew:
1 - 5 people £25
6 - 15 people ask host
16 - 30 people £33
31 - 45 people ask host
46 - 60 people £58
60+ people £66
Cancel for free within 24 hours
All bookings adhere to Giggster's Grace Period policy which allows a full refund for bookings cancelled within 24 hours of confirmation with the exception of bookings that are confirmed within 48 hours of the start time.
Learn more
This helps us cover transaction fees and provide support for your booking.
Security deposit will be held 48 hours prior to your booking’s start date. If we are unable to authorize a hold, your booking may be subject to the terms of our cancellation policy.
Giggster takes %!f(<nil>)% commission from your location fee only. We do not take commission on any additional fees.
Henry M.
Response rating:
Excellent
Response time:
A few hours
from £25/hr
Request to Book