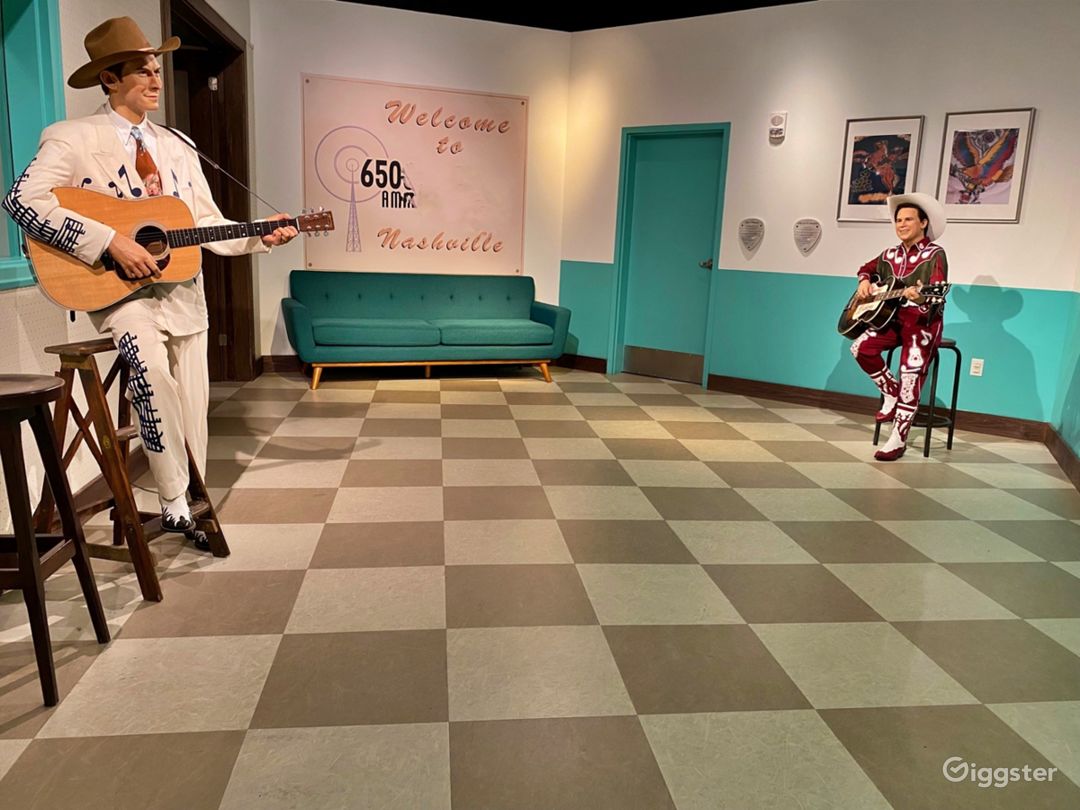 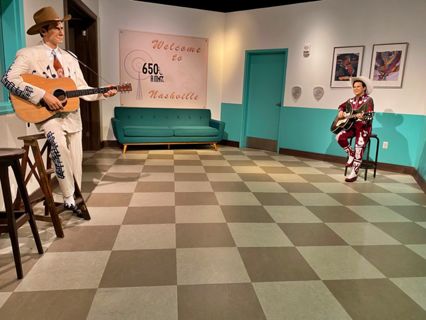 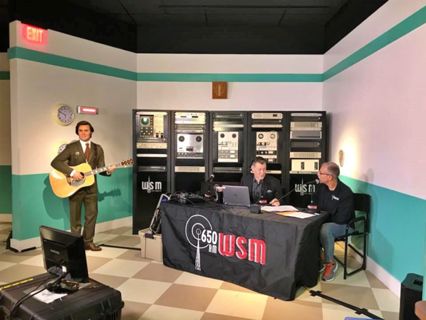 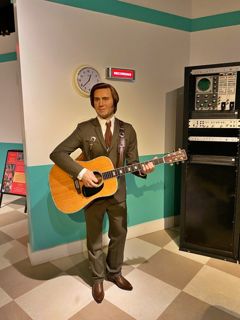 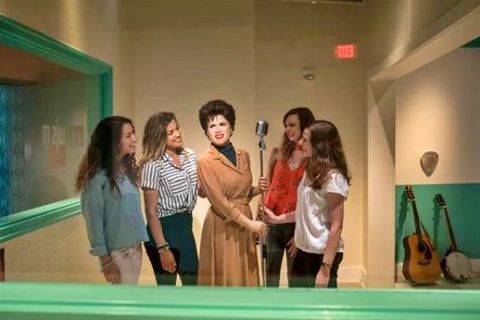 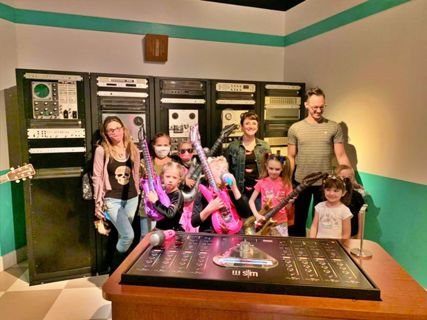 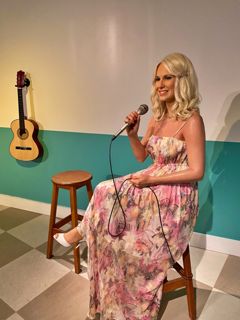 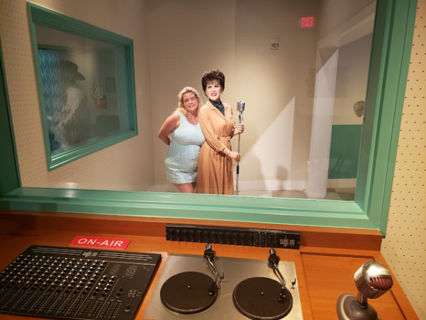 Mid-Century Radio Station in Wax Museum
You have reached your weekly limit of 5 album downloads
We'd be happy to increase your limit, just contact our support team so we can get to know you a little more.
Request Higher Limit

NEW
Nashville, TN
Favorite
Share
4.93
Our Radio Station is the place, where you can meet some of our legendary country stars as you step into 1950's era radio station. From the early 1920s-1950s, before television existed, people gathered around their radios every evening to tune in to their favorite broadcast programs. One of those programs was the long-running, Grand Ole Opry which is still broadcast on 650AM. Step back in time and join some of our legendary country stars as you immerse yourself into a mid-century era radio station. The Radio station is available for Group Tours and Photoshoots/ Film shoots. Kindly contact us directly for more information. 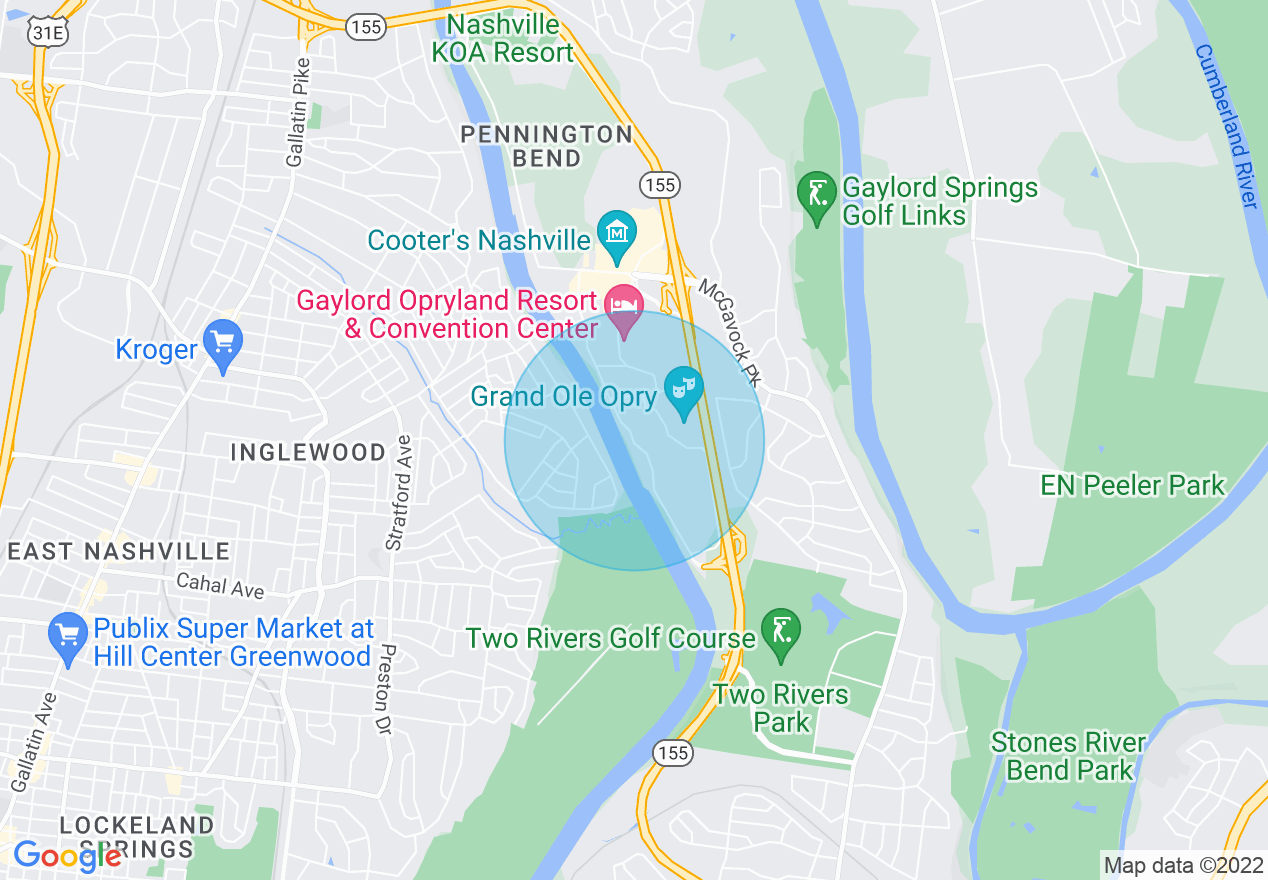 $100/hr 2 hr. minimum
Total hours: 0
Cast & Crew:
1 - 5 people $100
6 - 15 people $125
16 - 30 people $150
31 - 45 people ask host
46 - 60 people ask host
60+ people ask host
Change the booking start to at least 24 hours later so that it is confirmed automatically. If you still want to schedule the booking less than 24 hours before it starts, it can only be sent as a booking request.
Cancel for free within 24 hours
All bookings adhere to Giggster's Grace Period policy which allows a full refund for bookings cancelled within 24 hours of confirmation with the exception of bookings that are confirmed within 48 hours of the start time.
Learn more
This helps us cover transaction fees and provide support for your booking.
Security deposit will be held 48 hours prior to your booking’s start date. If we are unable to authorize a hold, your booking may be subject to the terms of our cancellation policy.
Giggster takes a 19% commission that helps cover the costs of platform maintenance, development, marketing and 24/7 support. Commission percent is lower for bookings made under partner programs.
4.93
monica j.
Response rating:
Excellent
Response time:
A few hours