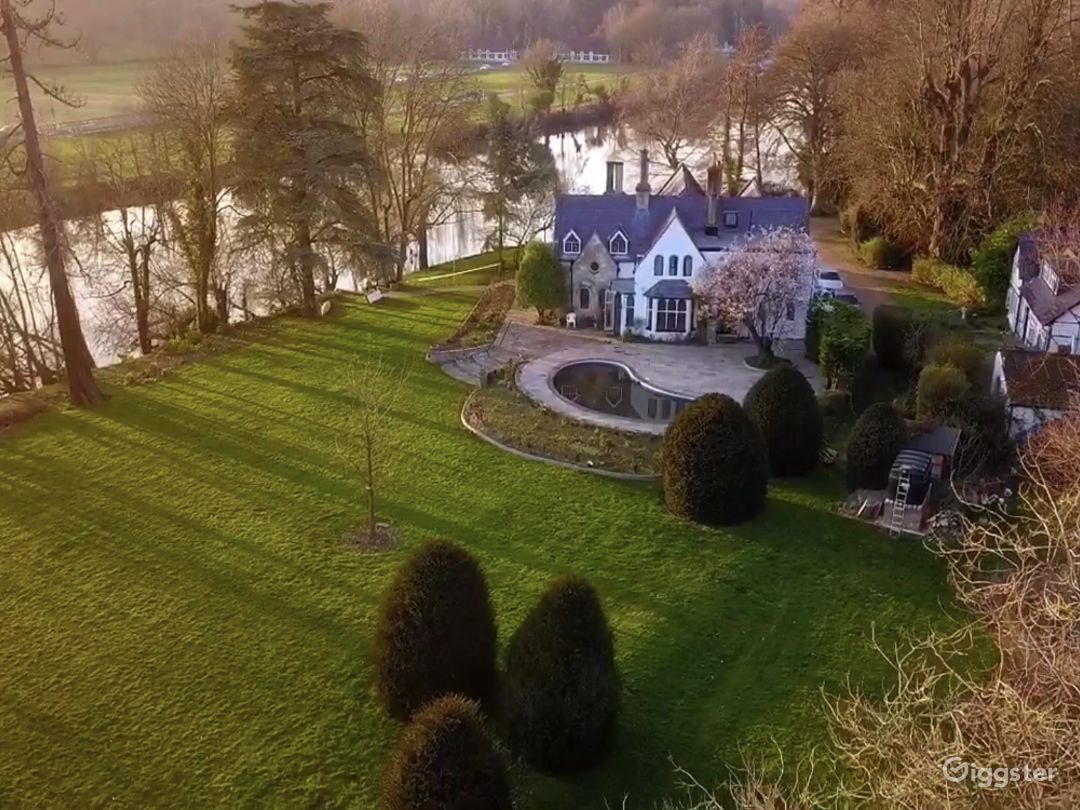 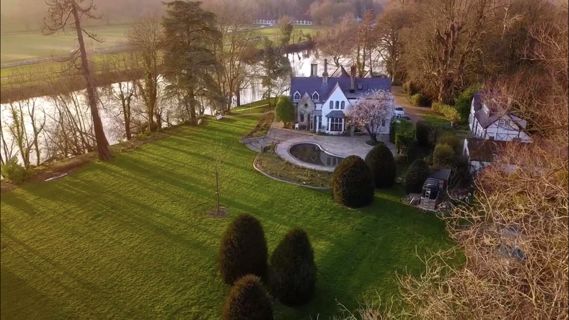 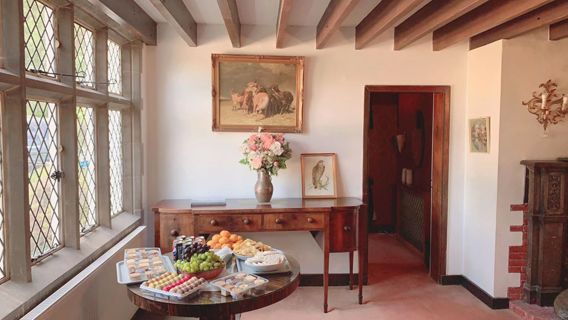 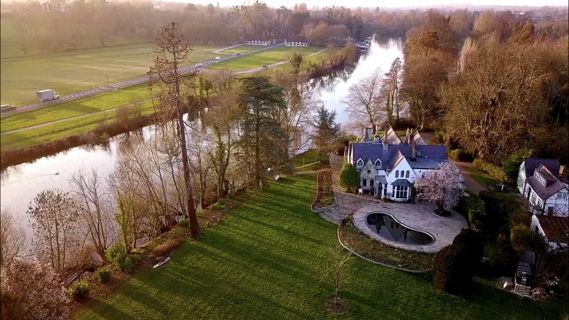 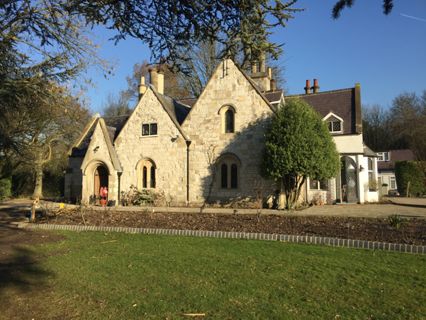 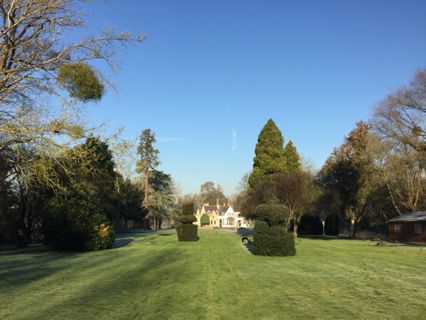 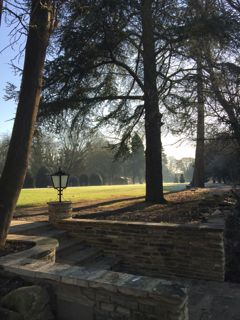 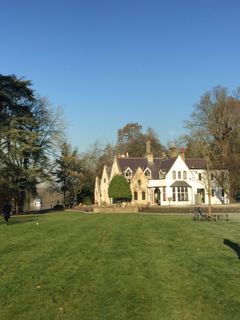 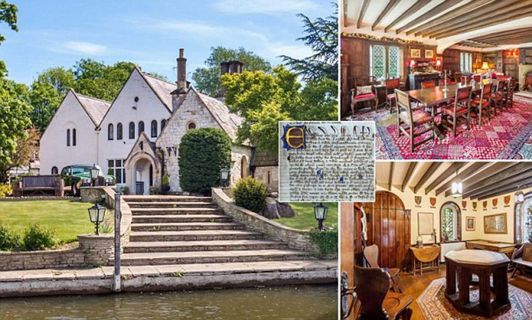 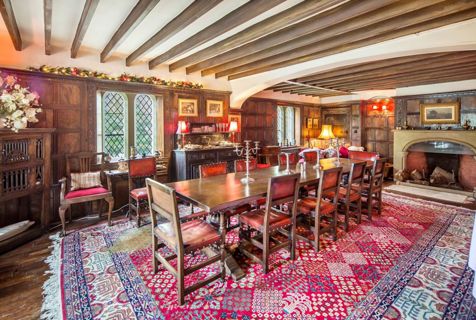 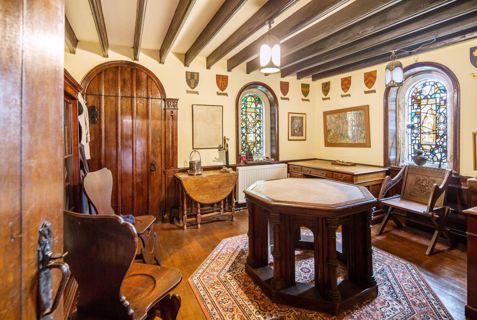 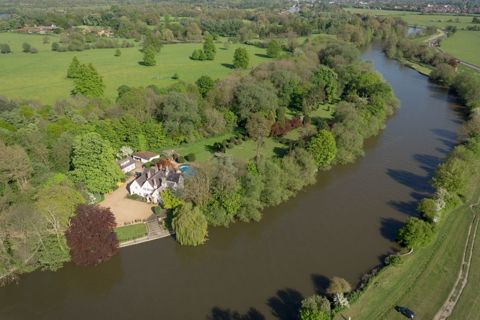 Magna Carta Lane Venue
You have reached your weekly limit of 5 album downloads
We'd be happy to increase your limit, just contact our support team so we can get to know you a little more.
Request Higher Limit

2
Wraysbury, UK
Favorite
Share
Magna Carta Island is an ait in the River Thames in England. The island is a contender for being the place where, in 1215, King John sealed Magna Carta. Whilst the charter itself indicates Runnymede by name, it is possible the island may have been considered part of Runnymede at the time. It is known that in 1217 the island was the meeting-place of Henry III and Louis (later Louis VIII) of France. The venue has a beautiful garden where her Majesty the Queen and his Majesty the Queen's father had planted trees. The location is only 5 to 10 minutes drive away from Heathrow airport, and nearby are Egham and Staines. The venue itself is next to the National Trust Park, and by the side of the Thames river. 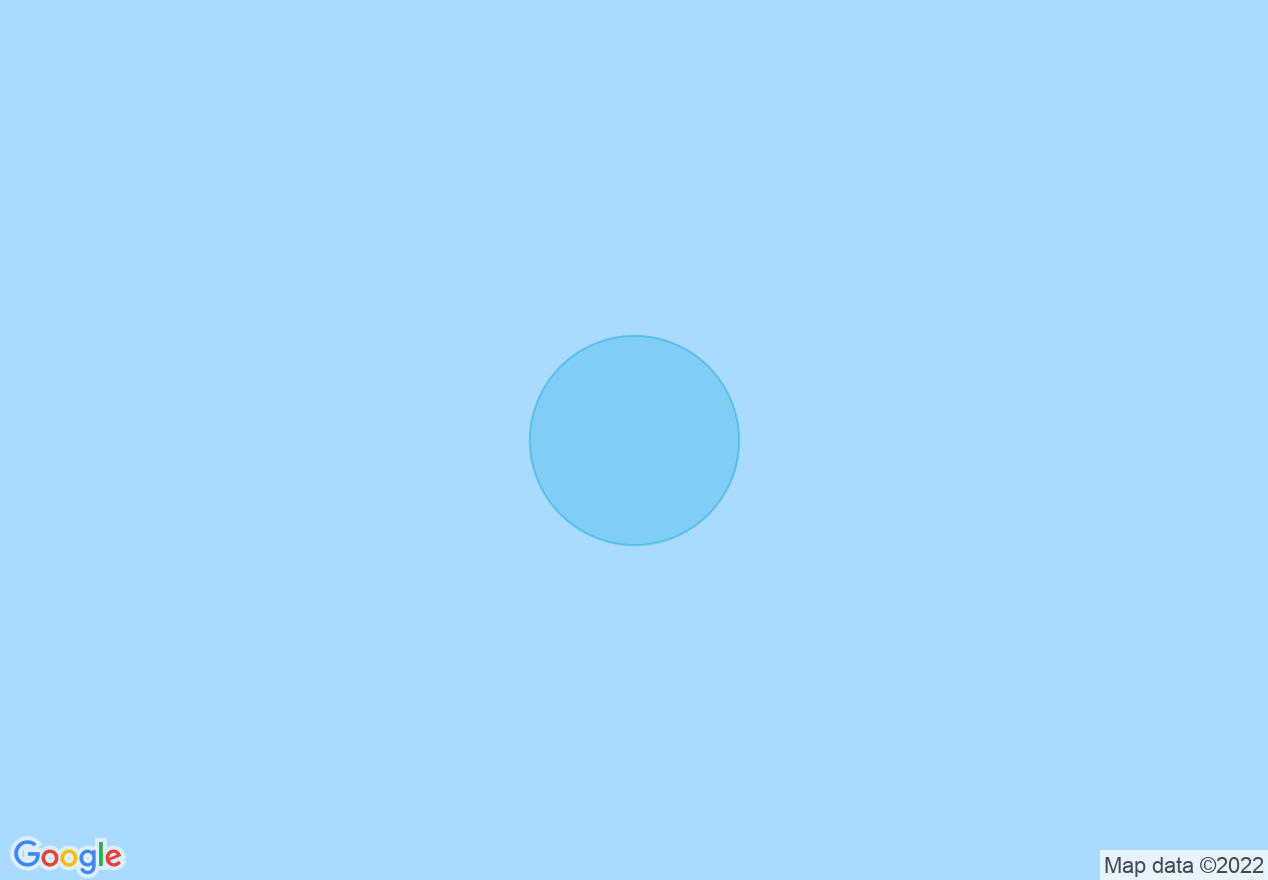 £60/hr 12 hr. minimum
Total hours: 0
Cast & Crew:
1 - 5 people £60
6 - 15 people £66
16 - 30 people £80
31 - 45 people £100
46 - 60 people £140
60+ people £160
Cancel for free within 24 hours
All bookings adhere to Giggster's Grace Period policy which allows a full refund for bookings cancelled within 24 hours of confirmation with the exception of bookings that are confirmed within 48 hours of the start time.
Learn more
This helps us cover transaction fees and provide support for your booking.
Security deposit will be held 48 hours prior to your booking’s start date. If we are unable to authorize a hold, your booking may be subject to the terms of our cancellation policy.
Giggster takes %!f(<nil>)% commission from your location fee only. We do not take commission on any additional fees.
Di L.
Response rating:
Excellent
Response time:
A few hours
from £60/hr
5
(2)
Request to Book