Historical Castle with Recording Studio & Outdoor Space - Buyout
You have reached your weekly limit of 5 album downloads
We'd be happy to increase your limit, just contact our support team so we can get to know you a little more.
Request Higher Limit

Franklin, TN
Favorite
Share
Nearly 100 years of history. The Castle was built between 1929 and 1932 by Chicago mobster and bookie John P. Welch to serve as a hideout and resting spot while traveling between Chicago and Florida. Being an avid gambler, Welch would often throw lavish (and illegal) gambling parties on the premises. To this purpose he was sure to include in the design of the building a hidden passageway that led to an underground mushroom cellar intended to hide “guests”. After Welch died in 1945 the Castle was sold and turned into a gourmet restaurant for a stint in the late 1940’s. During this period it played host to several big stars of the time, including Bob Hope, Spencer Tracy, and Betty Grable. Over the next 30 years the property served as a riding academy for a time and later as a residence until it was purchased in 1979 by the Nuyens family, a European bluegrass group. A few years later, in 1983, Jozef Nuyens founded Castle Recording Studios. Since then, more than 500 gold and platinum artists across all genres have recorded breakout albums here at the Castle. To this day the Castle retains its reputation as one of the go-to Nashville recording destinations for big label artists and independents alike. To see a list of some of the artists who have recorded here over the years, head on over to the studio page. What’s Included Included in the rental fee are the following items: ● Usage of venue for contracted time ● Additional setup day on the day before event ○ Renting the venue for a half day or elopement requires setup to take place day of. ● Dressing room ● Lounge area ● Access to full kitchen ● Access to maintained walking trails ● Small Maintained parking area ● Additional parking in field area ● Maximum capacity 250 (Depending on tents and structures brought in) Extra details ● Most weddings and large events bigger than ~40 people most likely require the rental of additional tents or structure. We are happy to work with any local vendor, but are not responsible for supplying these. ● The Castle does NOT have it’s own liquor license, clients are responsible for obtaining a temporary liquor license, or the vendors chosen must be responsible. (More information in site use contract.) Amenities Location IconSandbagsLocation IconTablesLocation IconChairsLocation IconWiFiLocation IconSinkLocation IconLighting EquipmentLocation IconBlackout blindsLocation IconWhite Backdrop Features Location IconNatural LightLocation IconRestroomsLocation IconKitchenLocation IconDressing RoomLocation IconStreet level accessLocation IconWheelchair AccessibleLocation IconSoundproofLocation IconParking Space(s)Location IconFreight Elevators 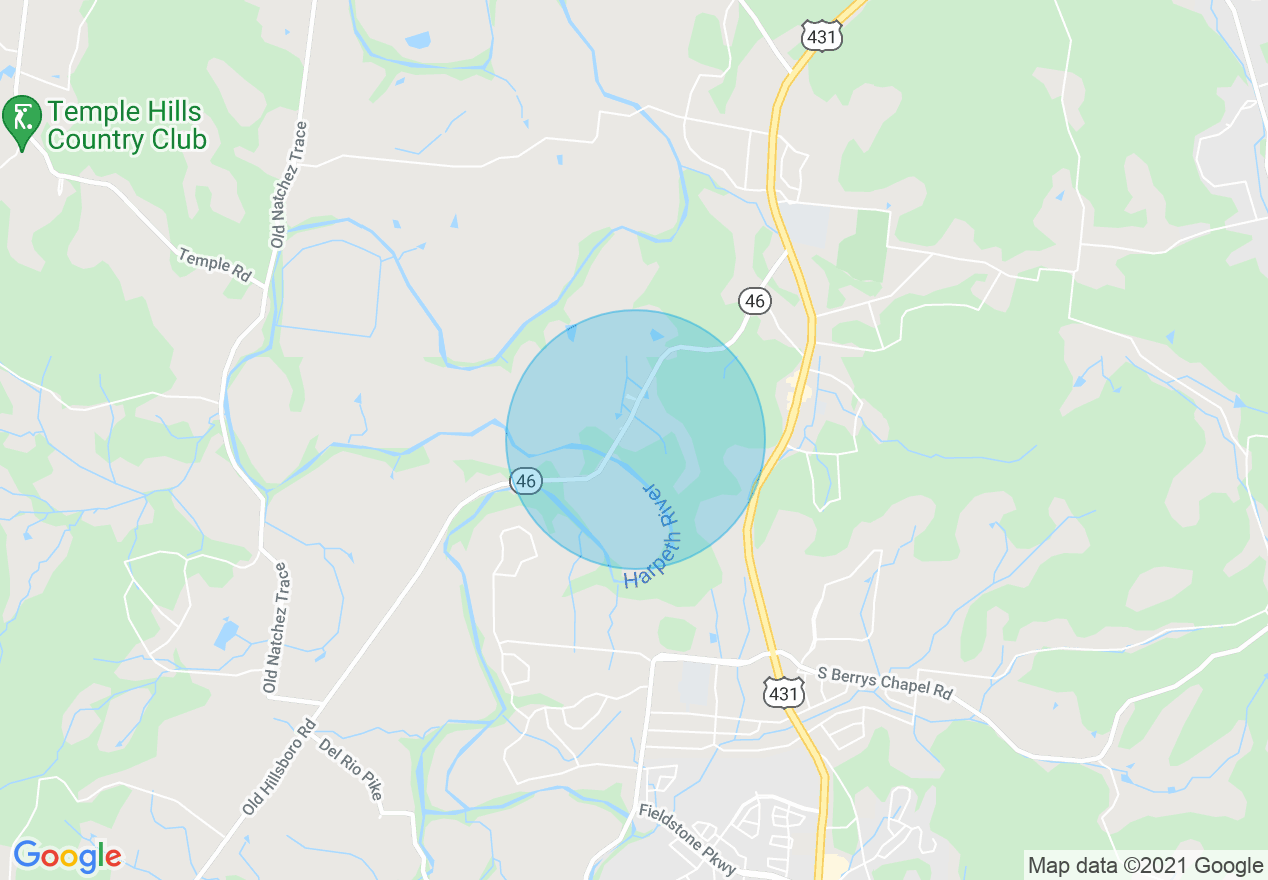 $837/hr 4 hr. minimum
Total hours: 0
Cast & Crew
1 - 15 people 837/hr
16 - 30 people 837/hr
31 - 45 people 837/hr
46 - 60 people 837/hr
60+ people 837/hr
Cancel for free within 24 hours
All bookings adhere to Giggster's Grace Period policy which allows a full refund for bookings cancelled within 24 hours of confirmation with the exception of bookings that are confirmed within 48 hours of the start time.
Learn more
This helps us cover transaction fees and provide support for your booking.
Security deposit will be held 48 hours prior to your booking’s start date. If we are unable to authorize a hold, your booking may be subject to the terms of our cancellation policy.
Giggster takes 15% commission from your location fee only. We do not take commission on any additional fees.
Lance V.
Response rating:
Excellent
Response time:
Within an hour
Request to Book