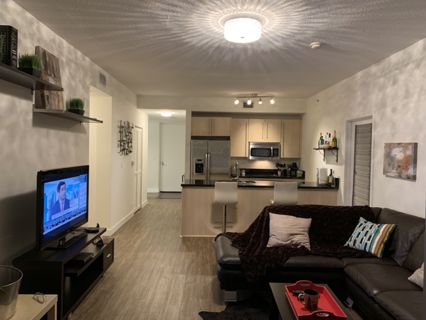 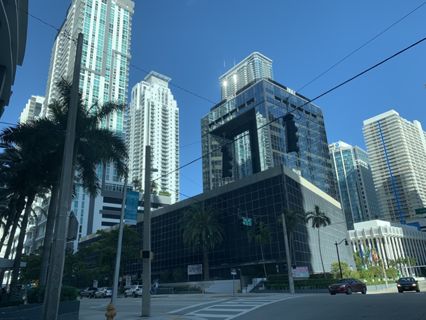 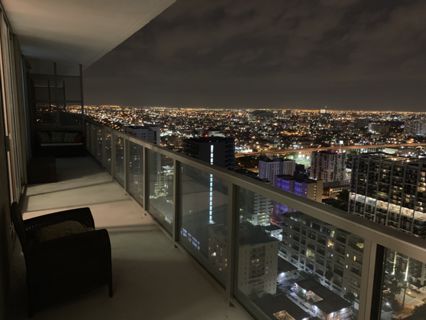 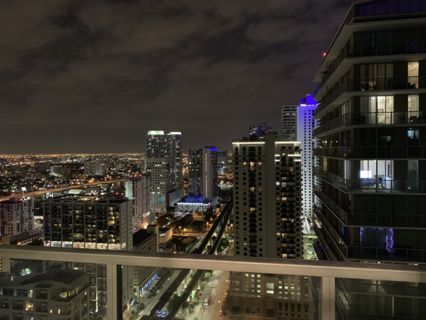 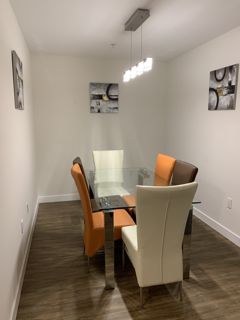 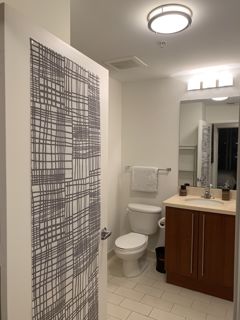 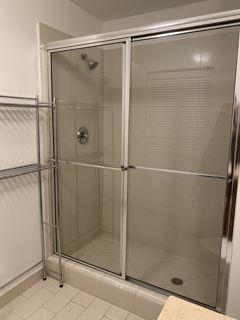 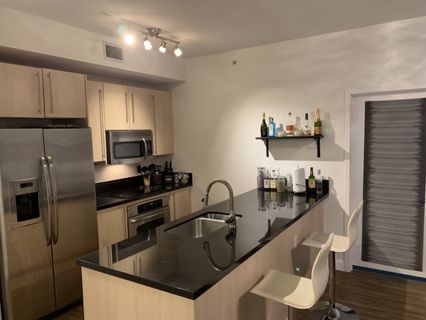 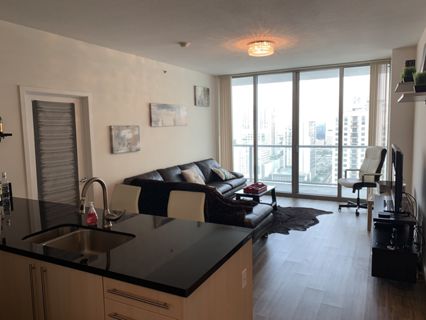 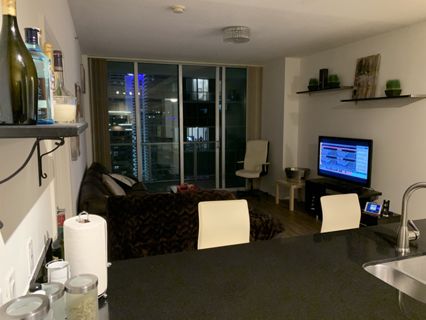 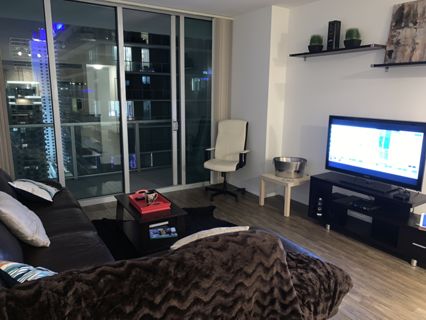 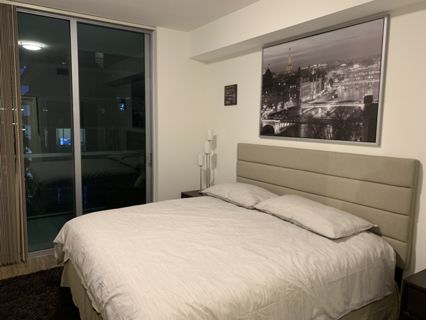 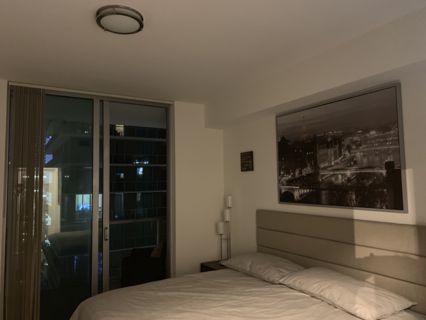 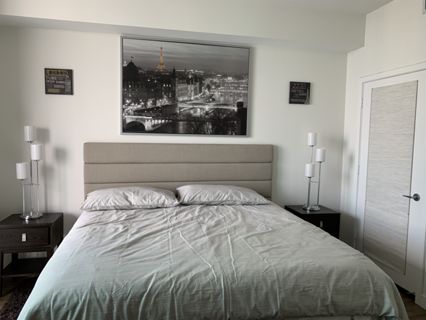 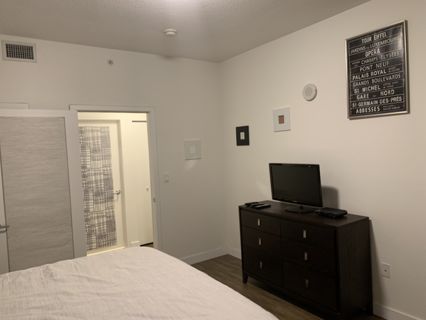 Brickell Condo with City Views and Huge Balcony
You have reached your weekly limit of 5 album downloads
We'd be happy to increase your limit, just contact our support team so we can get to know you a little more.
Request Higher Limit

Miami, FL
Favorite
Share
ABOUT THE SPACE: Contemporary one bedroom Condo located in Brickell is available for the following general activities: Photo and Film shoots Meetings Product Showcases Networking Lunch and Dinner Fitness Classes Workshops ABOUT THE NEIGHBORHOOD: Brickell (/ˈbrɪkəl/ BRIK-əl) is an urban neighborhood of Greater Downtown Miami, Florida, United States. Directly south of the historic CBD, Brickell is Miami and South Florida's major financial district. Brickell was settled in the modern era in the mid-19th century by early pioneers, growing to become Miami's "Millionaire's Row" in the early 20th century after the construction of lavish mansions along Brickell Avenue by Mary Brickell. By the 1970s, office towers, hotels and apartments began replacing the historic mansions. Today, Brickell has grown to overtake the city's historic central business district to the north, as one of the largest financial districts in the United States. With a fast-growing residential population, Brickell is one of Miami's fastest-growing as well as its most dense neighborhood, with a 2010 population of about 31,000. The Brickell neighborhood in Miami is the city’s best-kept secret. Not for long. Brickell is having a renaissance of sorts, with plenty of cultural activities to stimulate the intellect, easy ocean access, and a growing gastronomy scene, with the new Fi’lia and Bazaar Mar by José Andrés opening at SLS Brickell this year. Here are the best ways to discover this up and coming area, before everyone else does! Brickell is Centrally located and within a 15-minute drive from the Miami International Airport, EAST is a central part of Brickell City Centre, conveniently connected to popular districts such as Wynwood, the Design District, and South Beach. With a vibrant restaurant scene, sleek, and a variety of retail shops, it's like a cleaner and smaller Manhattan.

No adult filming
No pets
No loud noises
Keep my place clean
Maximum total guests allowed including yourself is 10
No loud parties
No loud music
Do not move anything around in the room or other common areas (unless you get permission)
Put dirty dishes in the dishwasher
If you use any of the pots or pans, please wash and place on dish pad on the counter top
Any food or drinks consumes shall be the responsibility of the guest to supply
No smoking inside
Use of restroom(s) for a crew of 15 people or less is allowed 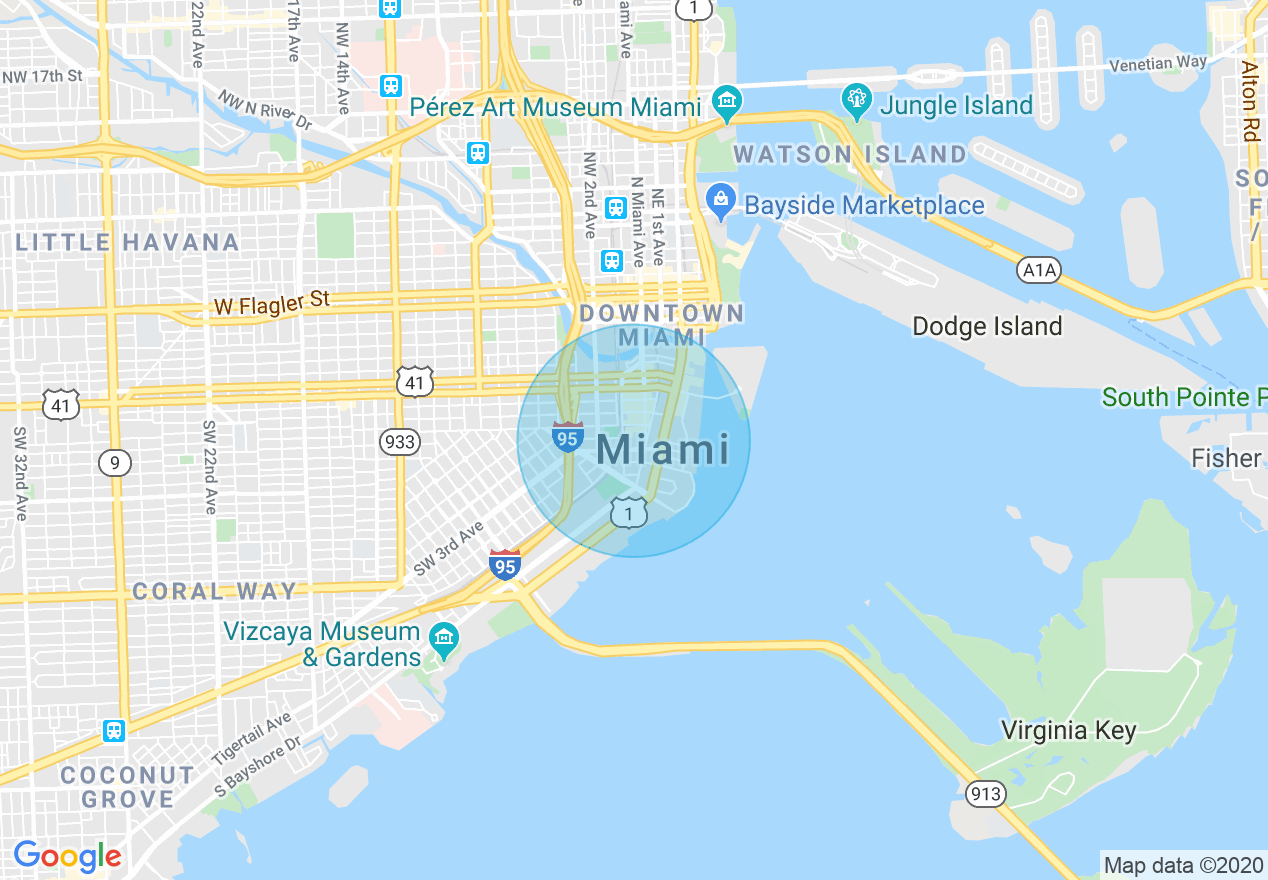 150 /hr · 3 hr. minimum
Cast & Crew
1 - 15 people 150/hr
16 - 30 people ask host
31 - 45 people ask host
46 - 60 people ask host
60+ people ask host
$ x hours
$
Cleaning Fee
$75
Processing fee
This helps us cover transaction fees and provide support for your booking.
$
Total
$
Cancel for free within 24 hours
All bookings adhere to Giggster's Grace Period policy which allows a full refund for bookings cancelled within 24 hours of confirmation with the exception of bookings that are confirmed within 48 hours of the start time.
Learn more
Bnb H.
Response rating:
Excellent
Response time:
Within an hour
Request to Book
You have reached your weekly limit of 5 album downloads
We'd be happy to increase your limit, just contact our support team so we can get to know you a little more.
Request Higher Limit