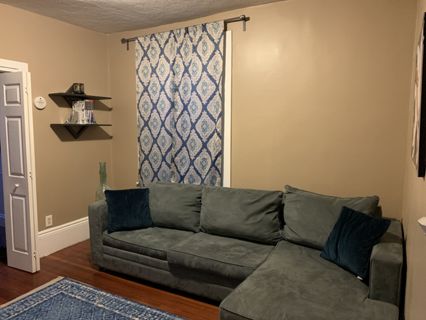 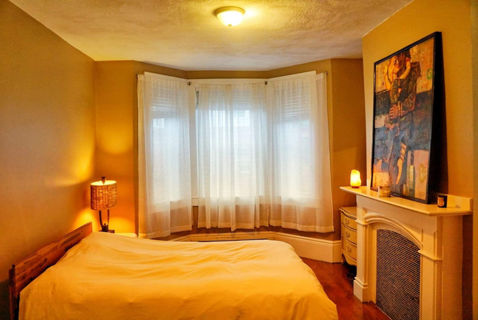 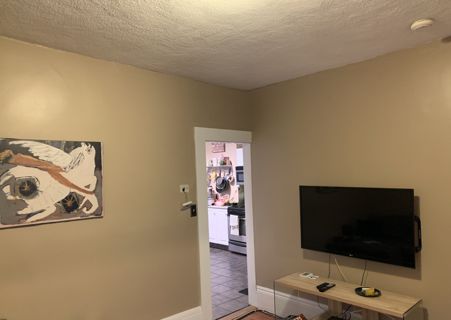 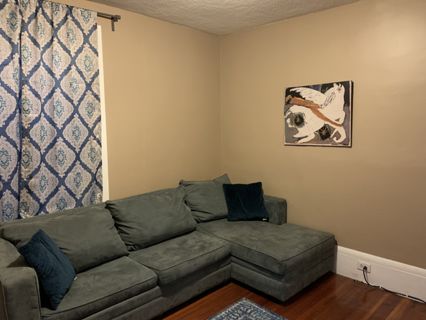 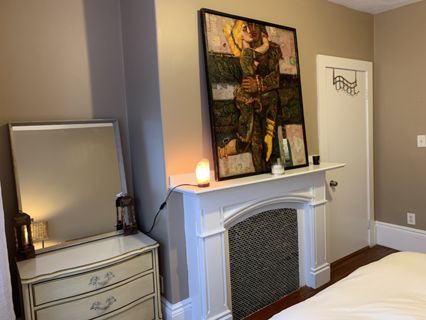 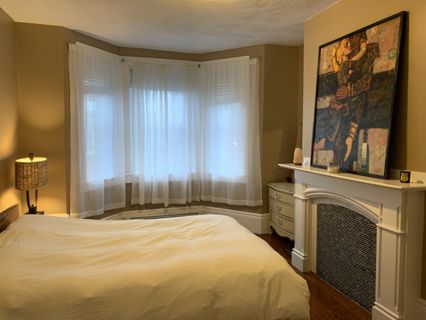 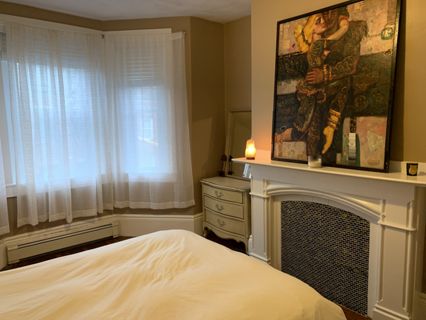 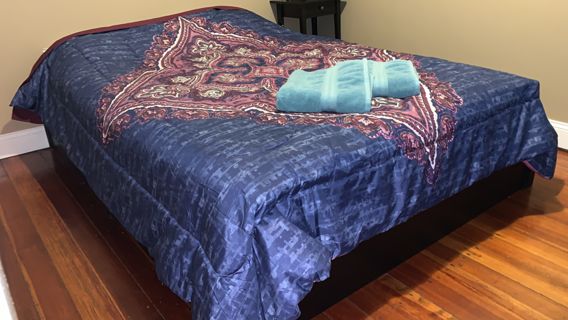 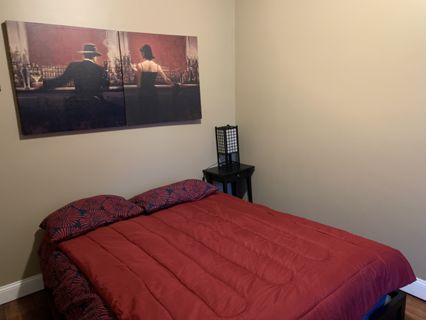 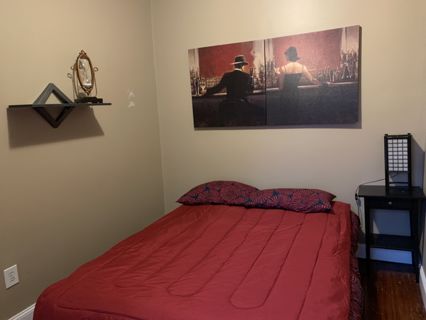 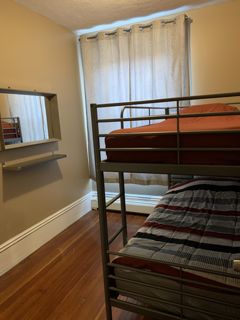 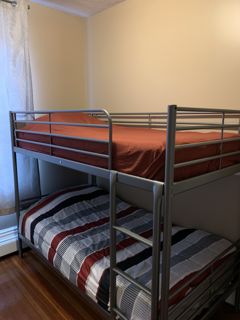 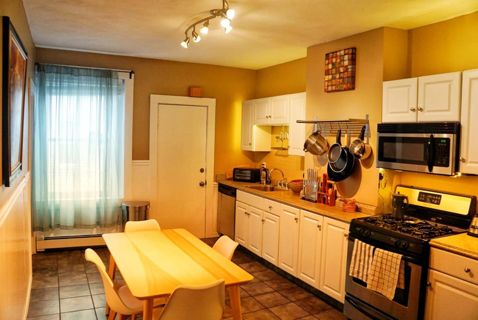 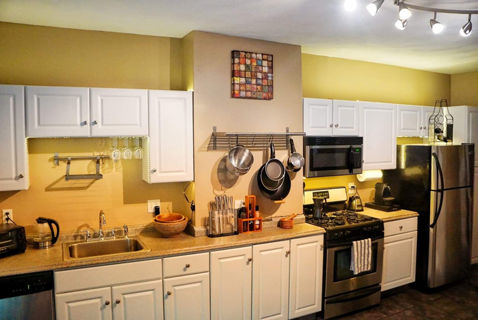 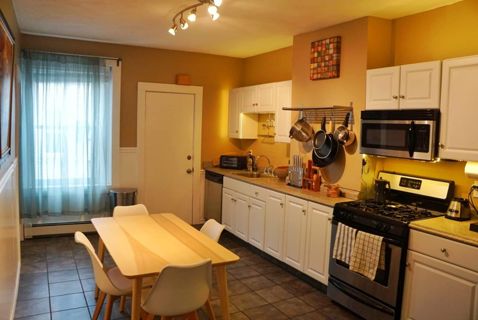 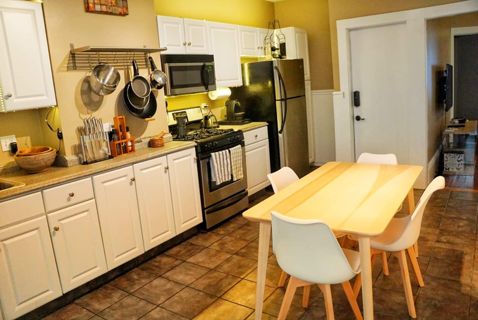 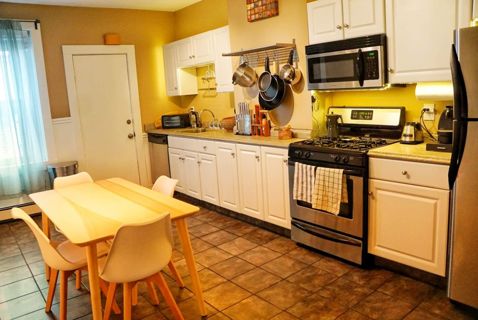 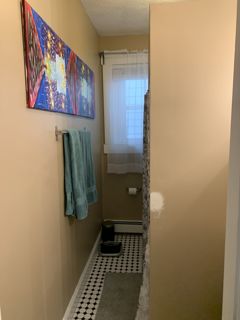 Boston Nightlife Prime Location near public Ⓣ & ✈
You have reached your weekly limit of 5 album downloads
We'd be happy to increase your limit, just contact our support team so we can get to know you a little more.
Request Higher Limit

Boston, MA
Favorite
Share
East Boston is the light at the end of the tunnel. The Callahan Tunnel, to be more specific. Encompassing so much more than Logan International Airport, Eastie is undergoing a real estate renaissance. In the last few years, the neighborhood has become so popular with young professionals due to its (relatively) reasonable prices and proximity to downtown. The result is a place where you can buy $1 pupusas within steps of a million-dollar condo on the water. East Boston is chock full of historical landmarks, from the Madonna Queen of the Universe Shrine in Orient Heights to the Temple Ohabei Shalom Cemetery, the first Jewish cemetery in the state. It’s also home to the ICA Watershed, as well as one of the most beautiful neighborhood branches of Boston Public Library, which overlooks the Bremen Street Park. And did we mention the food? If you’re in the mood for pizza (or meat on a stick!) head to Santarpio’s, but be prepared to wait in line for a table on weekends. The same goes for Rino’s, where the pasta is served in gargantuan portions. Eastie also boasts some of the best South and Central American restaurants in the city, with delectable—and reasonably priced—options representing Colombia, Peru, and many other countries. East Boston is a diverse residential area known for waterfront spaces like LoPresti and Piers parks, both overlooking the harbor, and sandy Constitution Beach. Hip Boston Harbor Shipyard is home to the ICA Watershed, a summer-only contemporary art gallery, plus outdoor sculptures and a cidery. A laid-back dining scene encompasses pizza and pasta spots, plus traditional Central and South American restaurants. Also, East Boston has continued to be incredibly popular with Hollywood in recent years. For movie production crews seeking out a gritty Boston setting, Eastie is the neighborhood of choice. After posting signs around Maverick Square and Jeffries Point asking residents if they’d be willing to allow filming in their apartments, the Taraji P. Henson film Proud Mary chose to film a shootout scene at the Portside at East Pier development on the waterfront. Denzel Washington’s 2014 hit The Equalizer filmed a bunch of scenes in the neighborhood, and the 2018 sequel Equalizer 2, returned to the area for filming. The cast and crew shut down Orleans Street outside Maverick Square for several days in order to film a car chase scene. 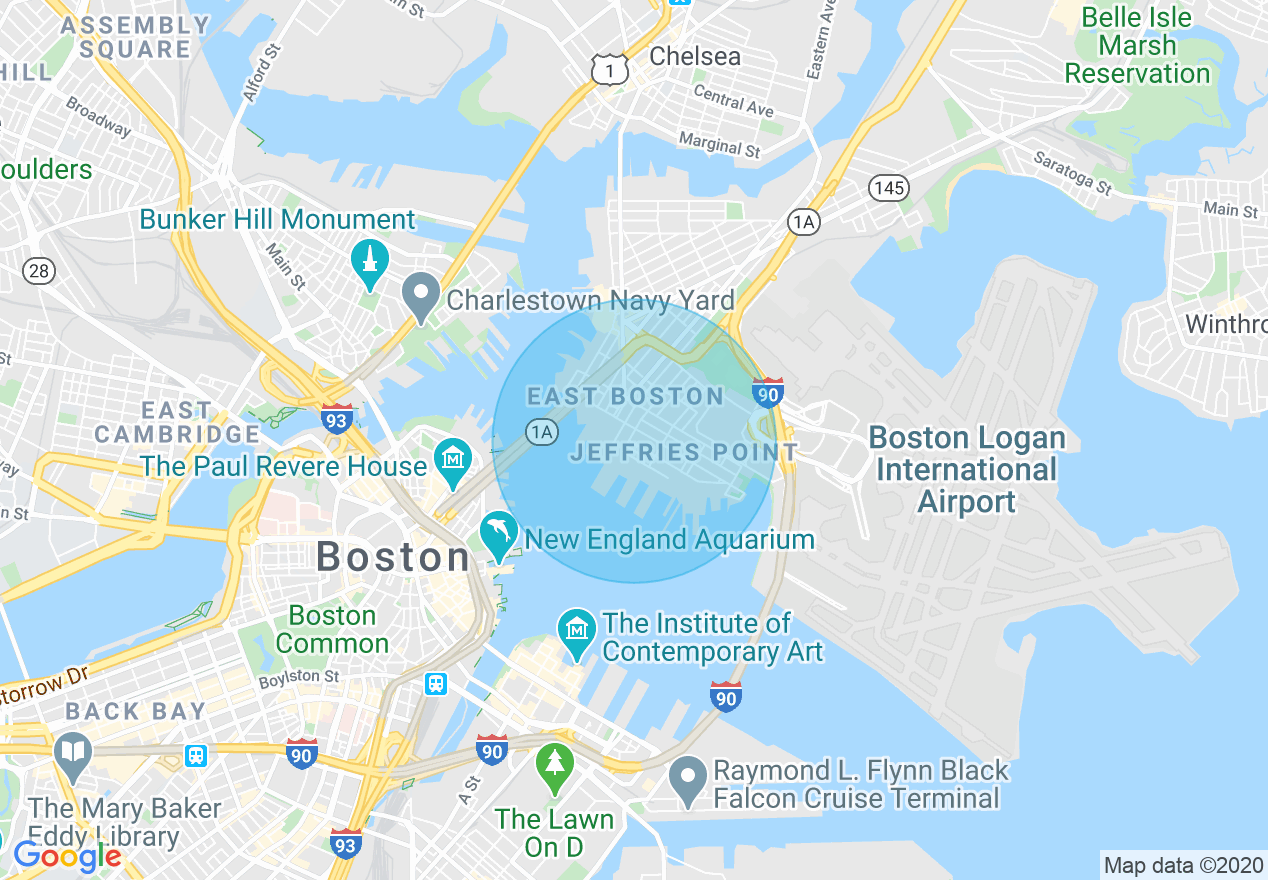