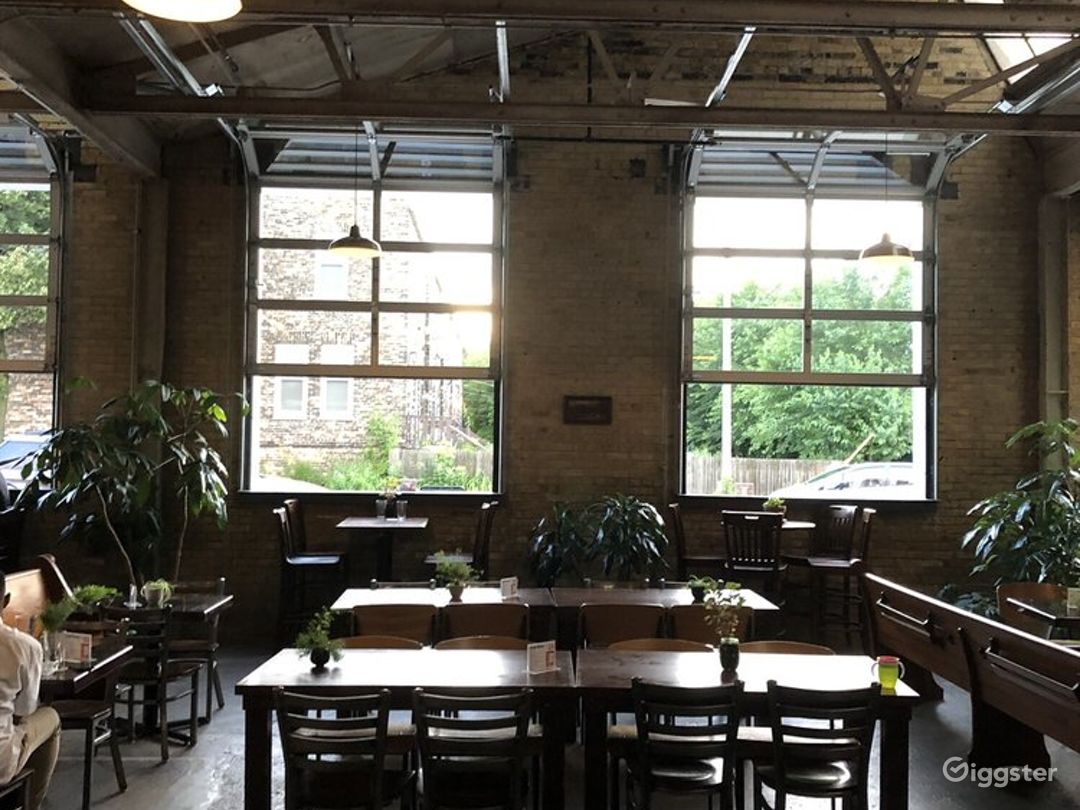 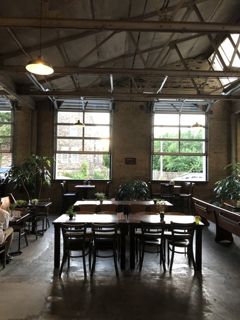 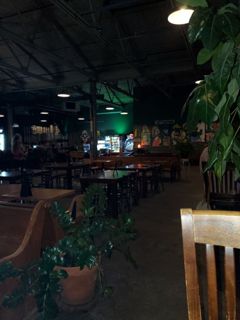 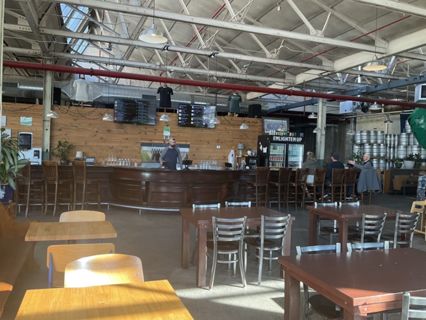 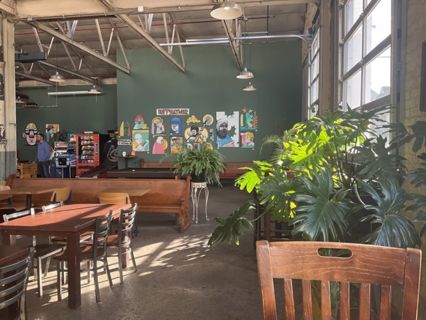 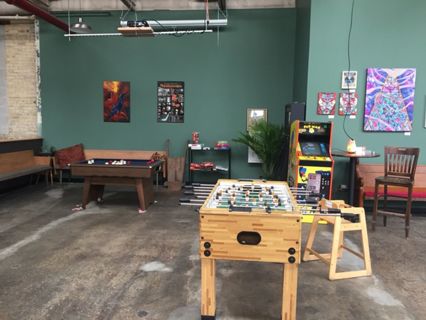 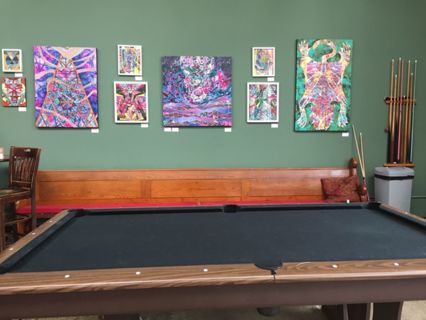 Beautiful Cherry Wood Antique Bar/Taproom
You have reached your weekly limit of 5 album downloads
We'd be happy to increase your limit, just contact our support team so we can get to know you a little more.
Request Higher Limit

NEW
Milwaukee, WI
Favorite
Share
The Brewing Company, located in the Bay View neighborhood of Milwaukee, started with a group of friends that frequented craft beer bars, and held conversations on all the things that one might consider "off-limits" around the dinner table or in polite conversation. The idea was to assemble in a public place where we could have a dialogue on these topics among something we could all agree on: Quality Beer. We called ourselves The Enlightened Imbibers. In the course of these meetings, one of those Imbibers began home brewing and sharing those beers with friends. Several years later, the Brewing Company incorporated becoming an official brewery, ultimately turning that passion into a legitimate business. Today, the venue has its brewery and tap room located in the historic Lincoln Warehouse in the Bay View neighborhood of Milwaukee. It's very much a warehouse space, but we've made it cozy in here, and it's perfect for practicing our craft. We put in the work to brew the beer ourselves, and distribute to locations in the greater Milwaukee, WI area. 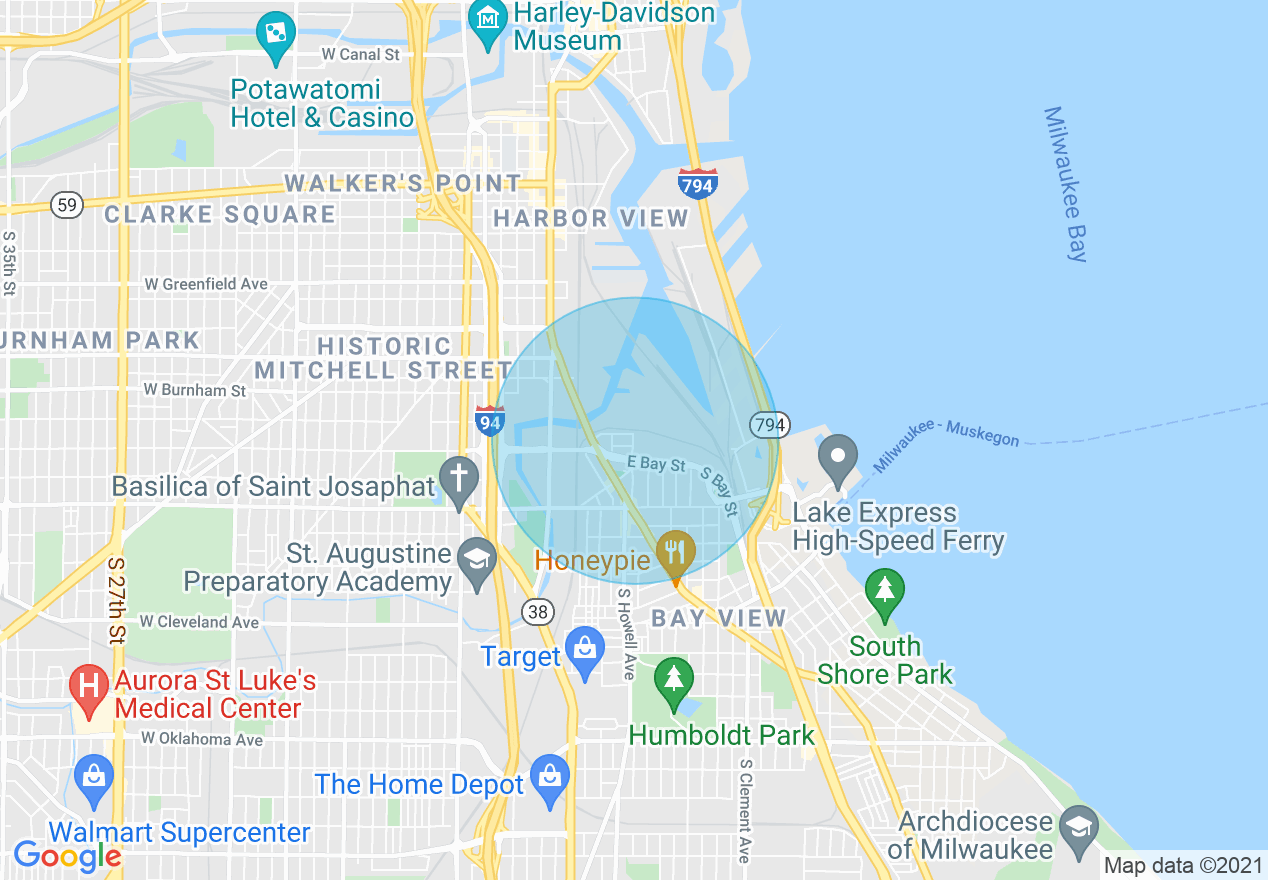