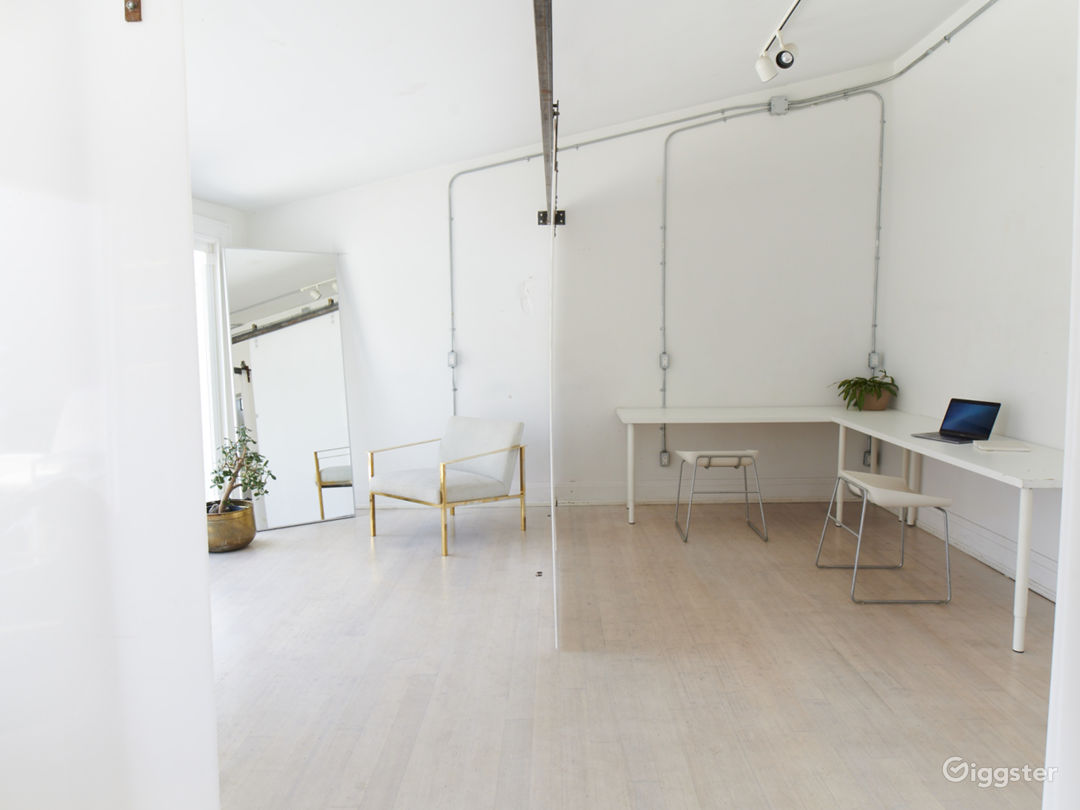 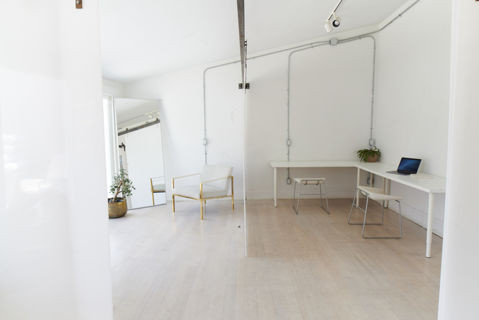 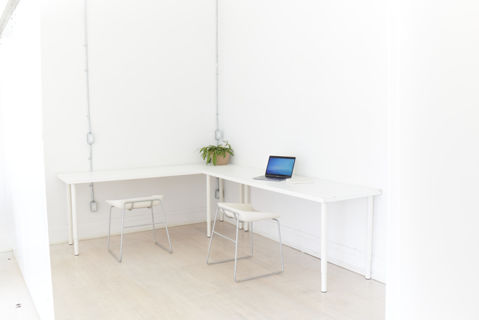 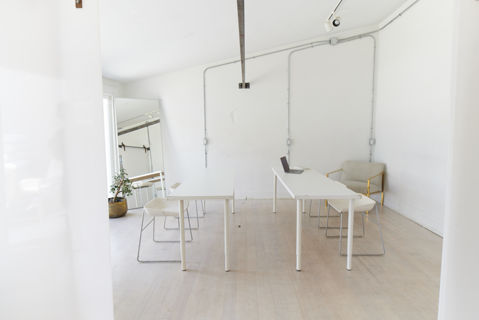 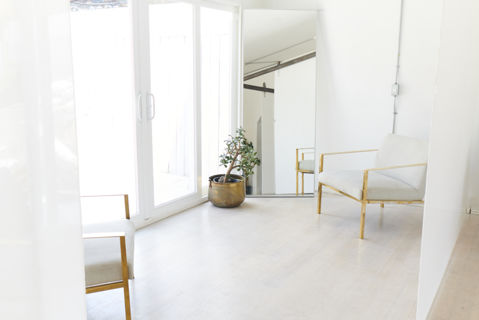 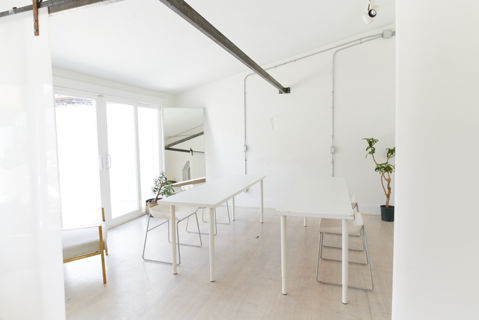 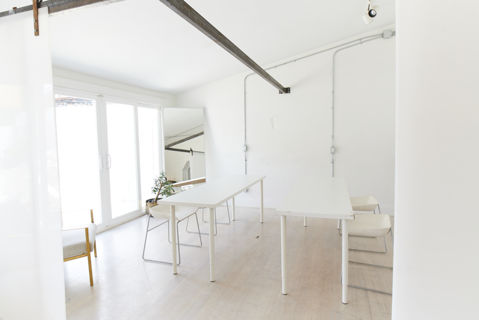 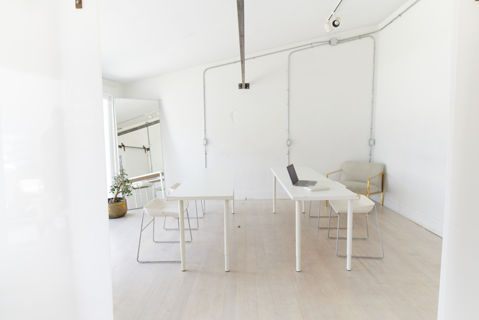 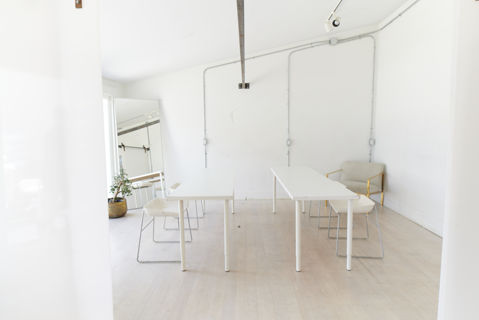 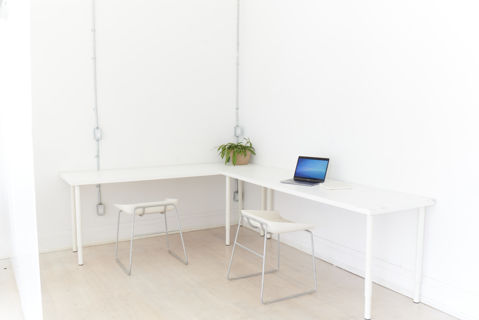 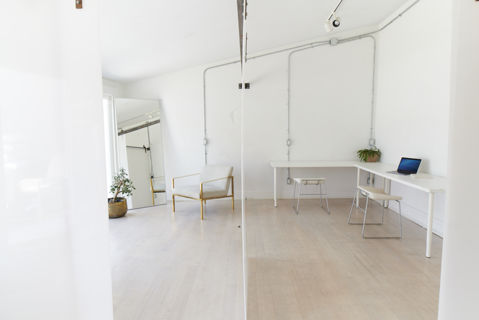 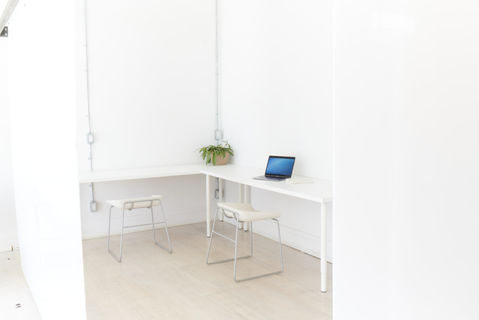 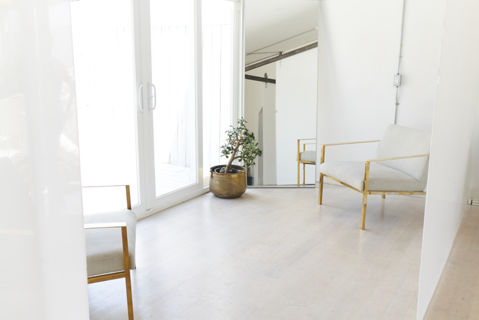 Bright Open Petite Meeting Room
You have reached your weekly limit of 5 album downloads
We'd be happy to increase your limit, just contact our support team so we can get to know you a little more.
Request Higher Limit

11
Toronto, CA
Favorite
Share
Petite bright private room in a dynamic lifestyle space in Toronto. Perfect for private fittings, intimate meetings, information sessions, tailoring appointments, and small one on one experiences. A blank space for you to design your own setting or easily access and use furniture from the space to furnish your ideas for the intimate use of the room. ** This is the perfect space for a photoshoot, film production, small meetings during the Covid Crisis. Open Airy Space, Our door space, Sanitized in between bookings. If you are looking for a pop up this is perfect for multiple fitting rooms and catering to multiple clients in different rooms safely.

Your D.
2 months ago
DISGUSTING. This rental was a biohazard (I wish I was exaggerating). We were let in over half-an hour after our designated time and were met with the aftermath of a large party. Balloons EVERYWHERE. Beverages left out, boxes of pizza with food still in them, a coffee traveller, a bar back filled with the remnants of the night before (food, drinks and fruit flies included). Overflowing garbages, full and un-flushed toilets, sticky floors covered in confetti, clothing on the furniture, construction tools and LEASHES left on the floor... it was truly a nightmare. Did I mention the sliding glass doors to the rooftop patio had been left opened and unlocked...during the first major snowfall of the year. The icing on the cake you ask? The internet did. not. work. The state of this facility and its (lack of) amenities not only made it impossible to conduct the business planned during our rental, but also left us with health and safety concerns. This space was not clean and was absolutely not sanitized which frankly is unacceptable in the midst of a global pandemic. The host was unreachable at ALL points during our multi-hour rental as they claimed to be in "an important meeting". I would be embarrassed to be this host.

Rinel L.
11 months ago
Grace was very sweet, and accommodating. Loved the versatility of the space, and lots of great window light

Niki C.
a year ago
Grace was a great host she was so accommodating and Flexible. She made the space extra special by lighting the fire pit and putting out a nice rug which really elevated the pictures we were taking.

Terrel o.
a year ago
Good
Always communicate through Giggster
To protect your payment, never exchange money or communicate outside of the Giggster website. Learn More. 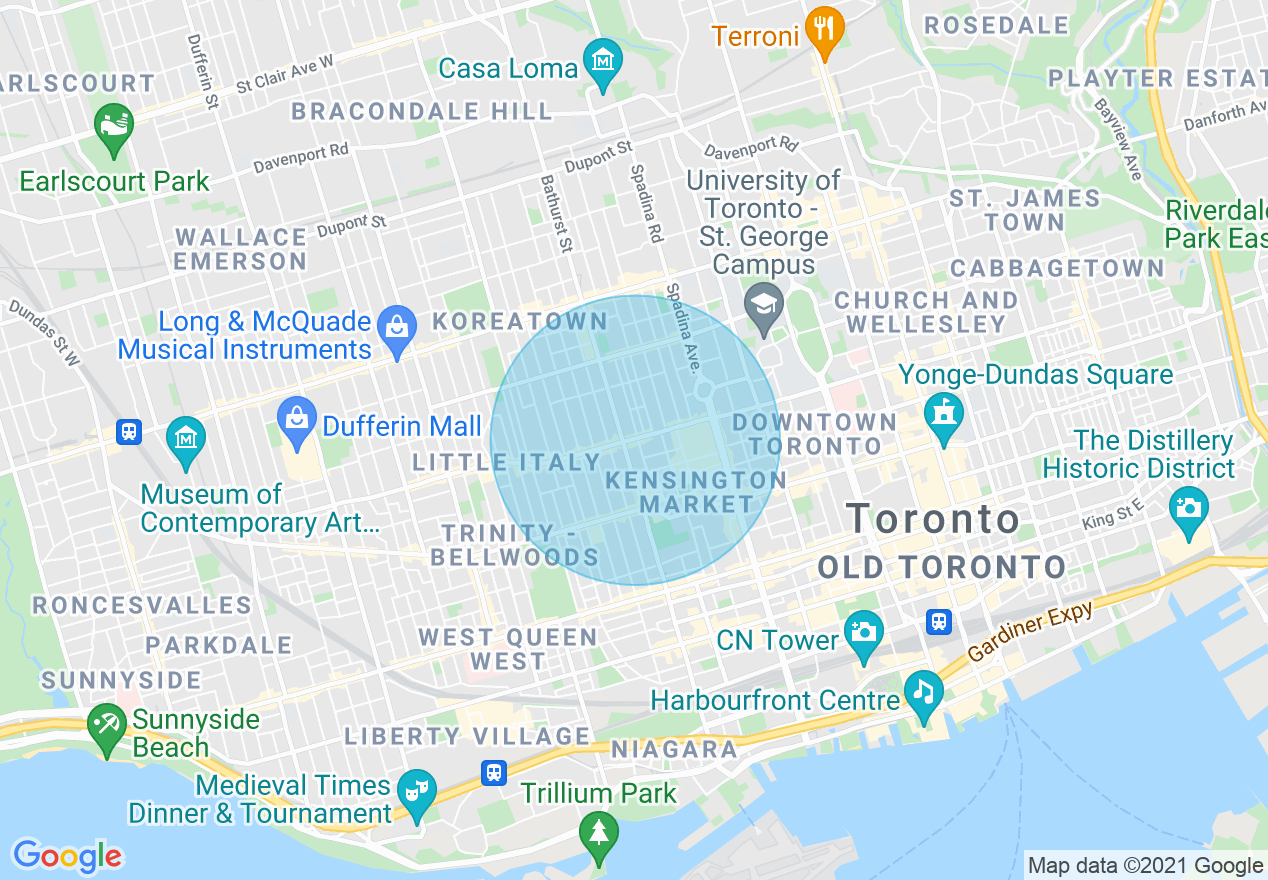 $50/hr 3 hr. minimum
Total hours: 0
Cast & Crew:
1 - 5 people 50/hr
6 - 15 people 50/hr
16 - 30 people ask host
31 - 45 people ask host
46 - 60 people ask host
60+ people ask host
Cancel for free within 24 hours
All bookings adhere to Giggster's Grace Period policy which allows a full refund for bookings cancelled within 24 hours of confirmation with the exception of bookings that are confirmed within 48 hours of the start time.
Learn more
This helps us cover transaction fees and provide support for your booking.
Security deposit will be held 48 hours prior to your booking’s start date. If we are unable to authorize a hold, your booking may be subject to the terms of our cancellation policy.
Giggster takes %!f(<nil>)% commission from your location fee only. We do not take commission on any additional fees.
In L.
When you book with a Superhost you can trust that you will be getting a top notch experience. Learn more
INtrepreneur
Response rating:
Excellent
Response time:
Within an hour