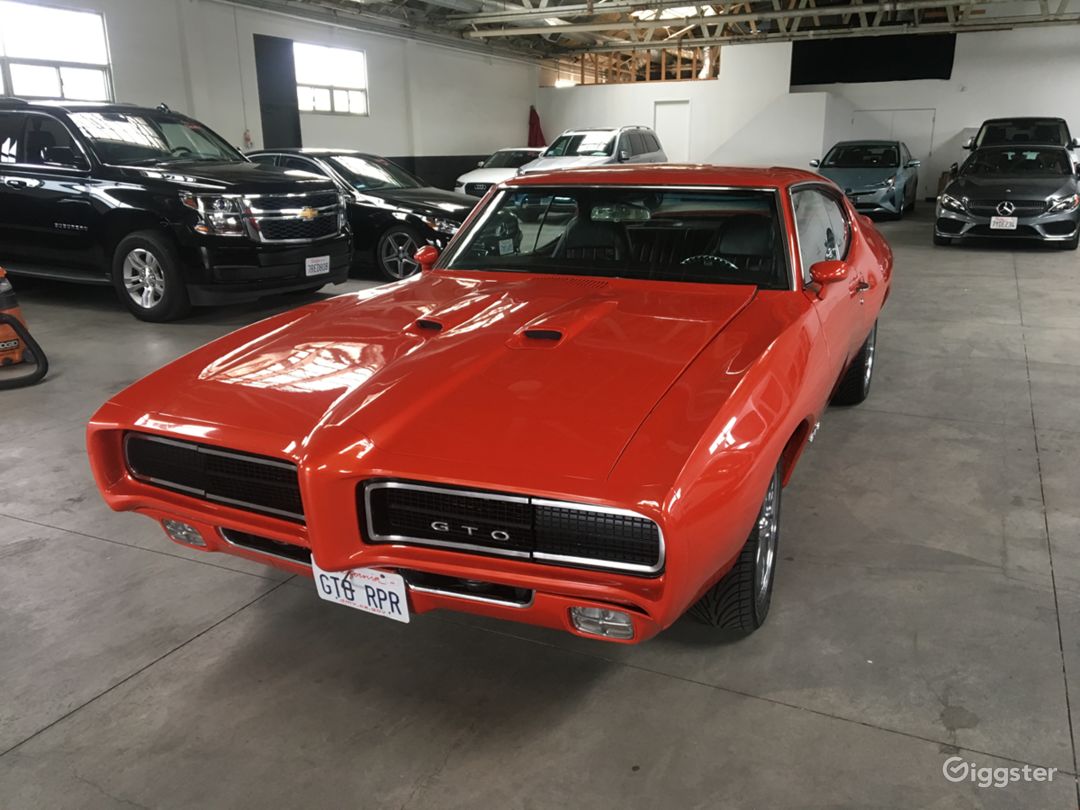 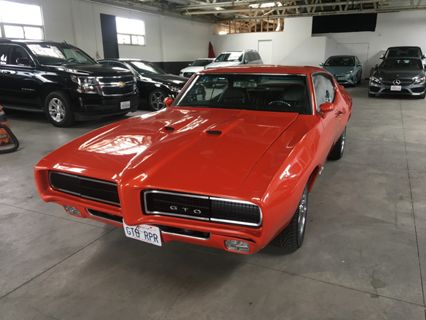 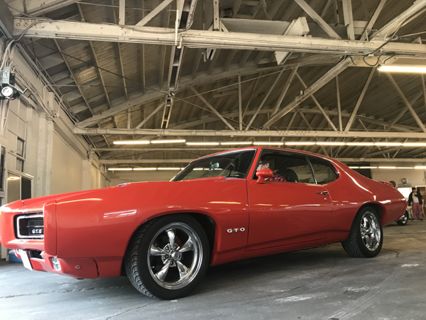 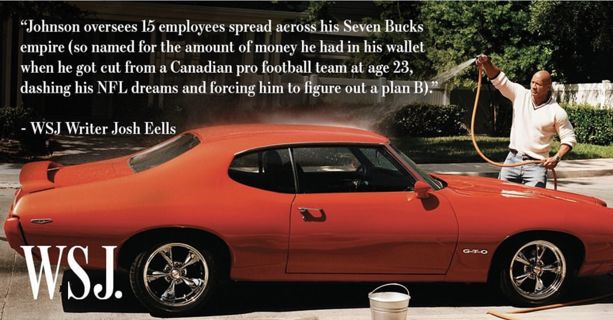 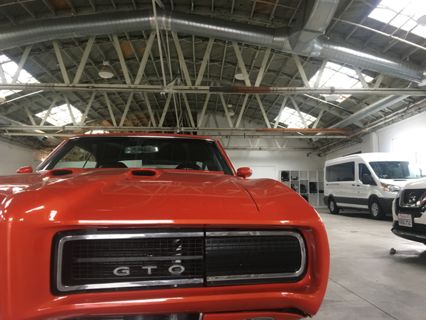 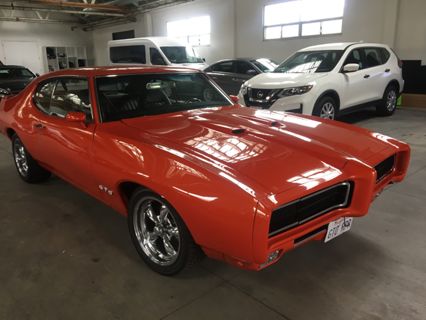 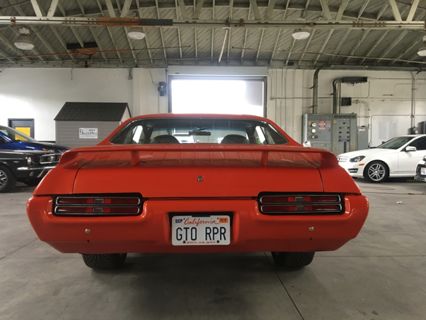 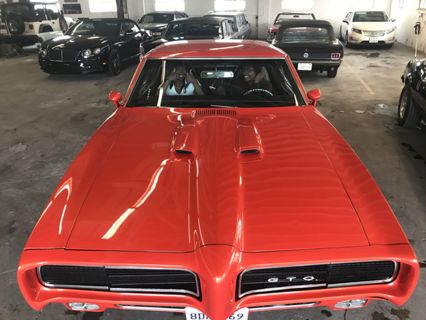 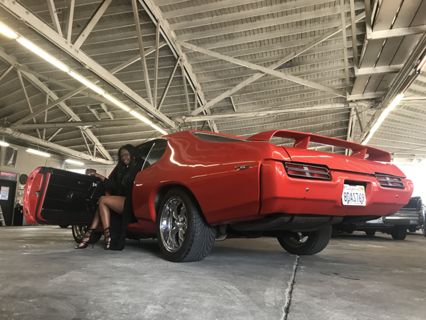 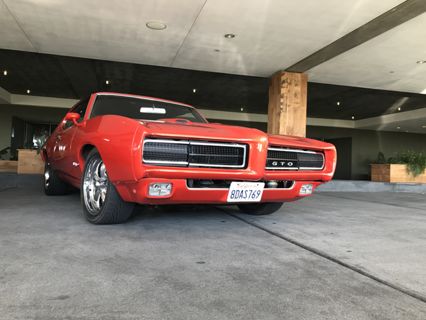 1969 Pontiac GTO
You have reached your weekly limit of 5 album downloads
We'd be happy to increase your limit, just contact our support team so we can get to know you a little more.
Request Higher Limit

Inglewood, CA
Favorite
Share
1969 Pontiac GTO, the first generation of muscle car produced in the 60’s. In 1969 Pontiac GTO, due to its popularity, it was split from being an option on Tempest LeMans series to become the separate GTO series. It was manufactured by American automobile manufacturer Pontiac from 1964 to 1974, and by GM’s Subsidiary in later years.

Address most likely falls into the following permit zone: Inglewood. Please confirm with the host.
Giggster offers in-house coordinating for obtaining film and still photo permits. Call (323)-467-9265 to inquire about obtaining a permit, permit pricing or visit our FAQ section to learn more. Please note this number is not for contacting your location host, if you wish to reach out to the host please click Message Host on the location listing.

Classic Car
Always communicate through Giggster
To protect your payment, never exchange money or communicate outside of the Giggster website. Learn More. 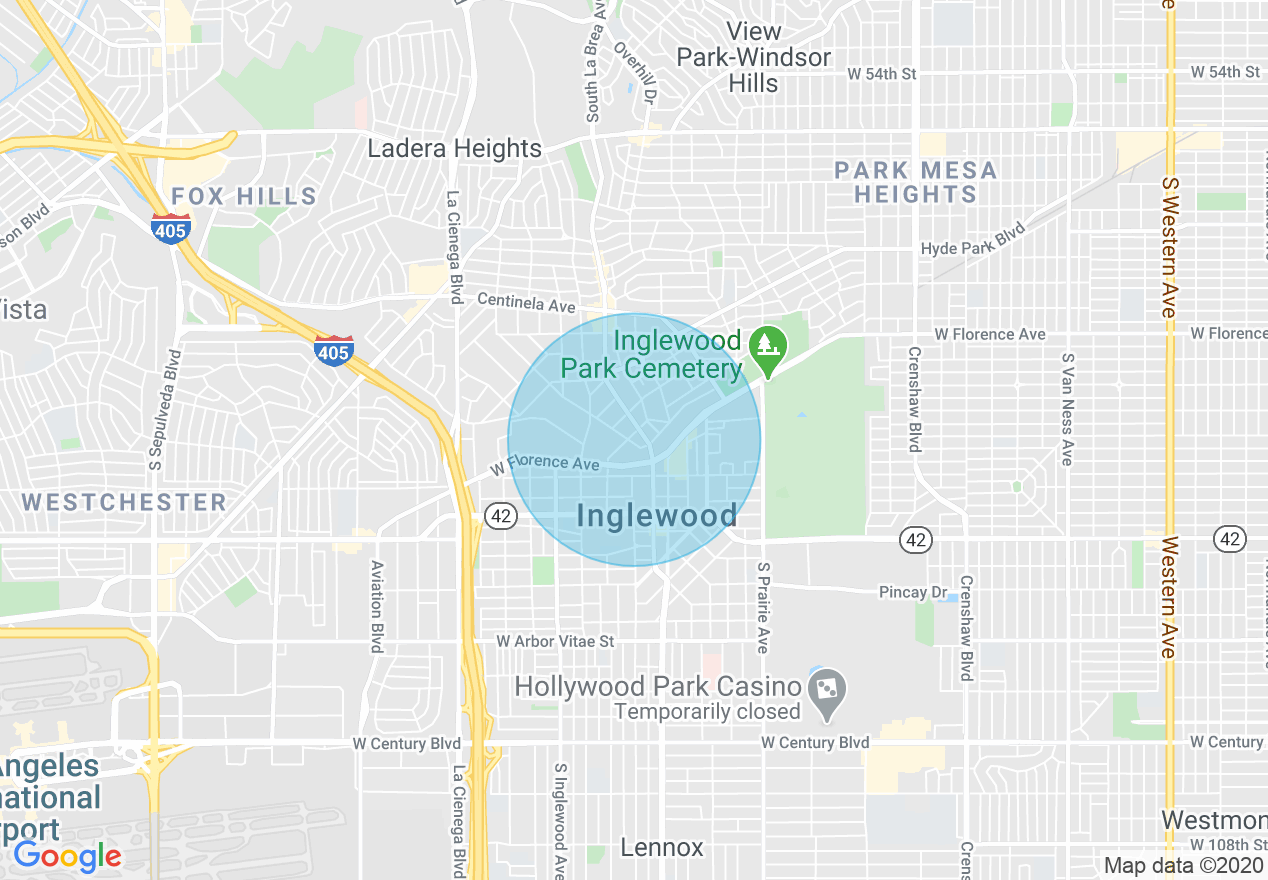 150 /hr 4 hr. minimum
Total hours: 0
Cast & Crew
1 - 15 people 150/hr
16 - 30 people 166/hr
31 - 45 people ask host
46 - 60 people ask host
60+ people ask host
Cancel for free within 24 hours
All bookings adhere to Giggster's Grace Period policy which allows a full refund for bookings cancelled within 24 hours of confirmation with the exception of bookings that are confirmed within 48 hours of the start time.
Learn more
This helps us cover transaction fees and provide support for your booking.
Security deposit will be held 48 hours prior to your booking’s start date. If we are unable to authorize a hold, your booking may be subject to the terms of our cancellation policy.
Giggster takes 15% commission from your location fee only. We do not take commission on any additional fees.
Ali S.
Response rating:
Excellent
Response time:
A few hours
Request to Book