Los Angeles, CA
5
Favorite
Share
Make It Happen Studios is a huge, versatile 3 story brick building built in 1908, located in the center of Downtown LA, just blocks away from the fashion district, the Arts district, Little Tokyo, Skid Row, and the Historic District. Located at 300 E. 5th St., the building was built in 1908, and is the site of the original Hard Rock Cafe. Some of the attributes of 300 E. 5th St. include over 30,000 sq ft. of private, usable space, plenty of natural light, 12 separate rooms of unique, quality looks, a 7000 sq ft basement, a full service music studio, a large photo studio, 2 full size bathrooms, 2 stairwells, 14' ceilings, a private elevator, and a private rooftop, complete with spectacular 360 degree views of Downtown LA. Our clients instantly feel at home as soon as they walk in to this authentic, versatile, unpretentious, one of a kind compound of artistry, deep in tradition, and full of artistic spirit that dates back over the past 111 years . Built out for your comfort as well as maximum safety and security in mind, there are multiple levels within the confines that go above and beyond your average location to ensure that your shoot is not only looking great, but that you and your crew are comfortable and able to focus on your craft and creativity. It is the perfect spot to create as this hidden gem can be used multiple times without ever having to duplicate the same look or set. The gritty, urban vibe on the outside is authentic and real. Also, there are NO noise restrictions. Along with an ultra caring professional staff, we also have plenty of extra amenities to offer as well, including set decorations, furniture, lighting, musical instruments, pro audio gear, multi-track recording/mixing facilities, washer/dryer, full kitchen, and much more! Some other interesting facts about this location: In 1968, while walking to the Morrison Hotel, (the imminent location of the scheduled Album Cover photo shoot bearing the same name), Jim Morrison and The Doors, thirsty for a beer, stumbled into the local Downtown dive bar, Hard Rock Cafe. While at HRC , Morrison Hotel album photographer, Henry Diltz, spontaneously whipped out his camera and started taking photos, while the band began drinking and mingling with the locals. Great shots were captured, and eventually became the iconic gatefold and back album cover for their classic album, Morrison Hotel. In the 80's, Michael Jackson shot a majority of the music video, BEAT IT, here. It went on to become one of the most successful and influential music videos of all time.

Elevator
Stairs
Street Level
Wheelchair / Handicap Access
Featured Reviews
Clark J.
2 years ago
Hey - This is an amazing space. Not many like it in LA. Michael is super accommodating, great to work with. Our client loved the space. And the fact that it has so much music, LA, and fashion history surrounding it. It does have very limited parking on site so for bigger jobs have to do a bit of juggling. But a couple blocks away has large lots that can accommodate hundreds. Will be back here for sure.
Always communicate through Giggster
To protect your payment, never exchange money or communicate outside of the Giggster website. Learn More.
Michael A.
Response rating:
Excellent
Response time:
A few hours
Message Host
Location
Exact location provided after booking 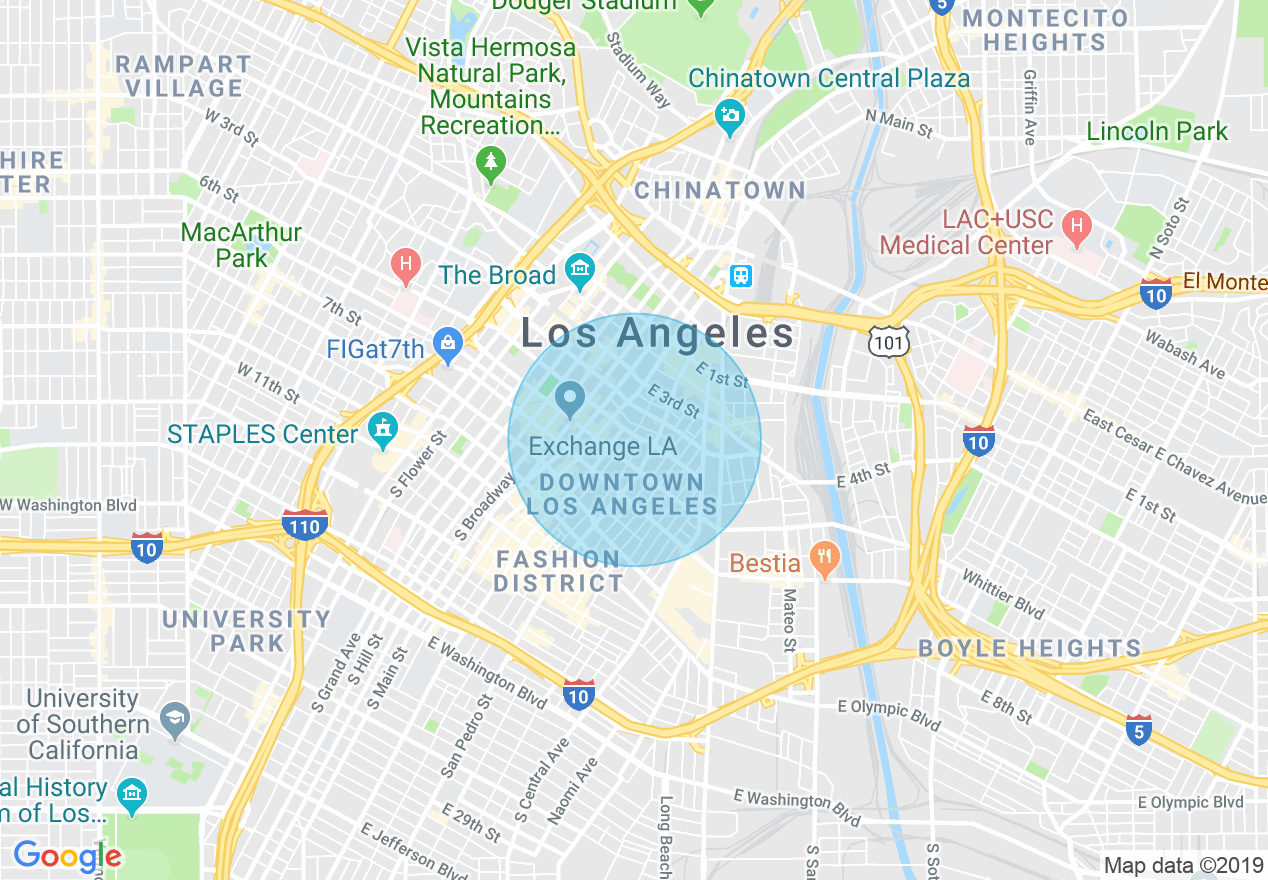 186 /hr · 4 hr. minimum
Cast & Crew
1 - 15 people 186/hr
16 - 30 people 206/hr
31 - 45 people 248/hr
46 - 60 people 310/hr
60+ people 434/hr
$ x hours
$
Site rep x 1 days
$200
Processing fee
This helps us cover transaction fees and provide support for your booking.
$
Total
$
Cancel for free within 24 hours
All bookings adhere to Giggster's Grace Period policy which allows a full refund for bookings cancelled within 24 hours of confirmation with the exception of bookings that are confirmed within 48 hours of the start time.
Learn more
Michael A.
Owner
Response rating:
Excellent
Response time:
A few hours
Request to Book
You have reached your weekly limit of 5 album downloads
We'd be happy to increase your limit, just contact our support team so we can get to know you a little more.
Request Higher Limit