How to rent Pop Up spaces in Detroit, MI
Find the right space for your next Pop Up. Browse a wide variety of local Pop Up spaces through out Detroit, MI and book your venue in minutes on Giggster.

Looking for a unique Pop Up space? Save money by booking directly with local hosts 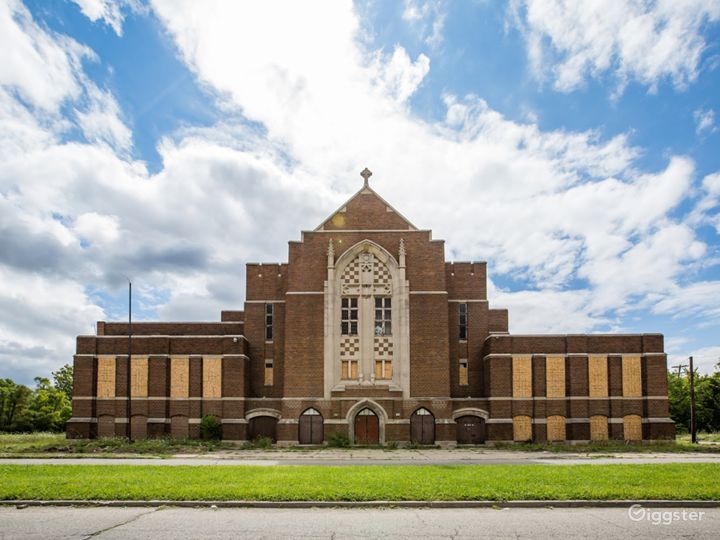 From $150/hr
Detroit Cathedral
Detroit, MI
Founded in 1919, our Cathedral is a three story 50,000-square-foot building. It includes a basement with gymnasium and stage, the first floor includes a main cathedral hall as well as two classrooms, and the second floor includes the cathedral hall balcony and another large classroom. Space best suited for organizations or individuals looking to hold wedding ceremonies, receptions, talks, film productions, and photo shoots in an incredibly unique space with an extremely historical feel. This is a lightly restored church, it does not have heating or running water.
View Location

From $50/hr
Raw Industrial Loft Studio - 600sf
Detroit, MI
600sf raw industrial room. Large windows. Building has great heat. Functional and clean bathrooms on the stair end where you will enter. Building 2. Utility elevator available. Will need to request help - operated only by site management. Great for creating your own photo set up in a textured environment.
View Location 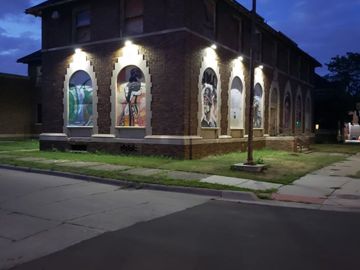 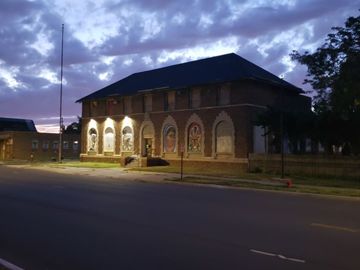 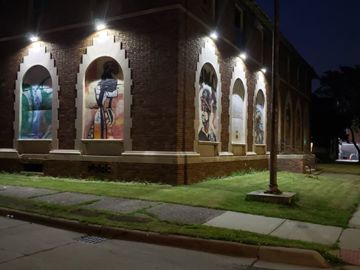 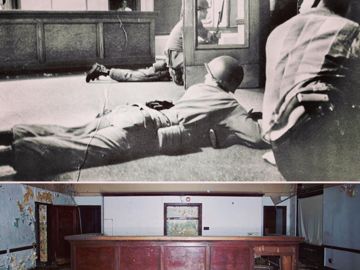 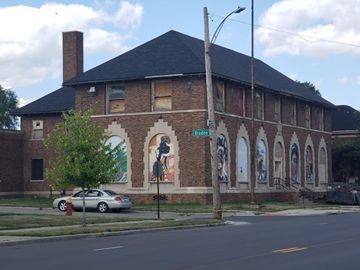 From $150/hr
Former Detroit Police Dept. 6th Precinct Building
Detroit, MI
1
The Detroit Police Department's Former 6th Precinct and Gang Squad Headquarters, also known as "The Former 6th Precinct Building" or "The Old McGraw 6th Precinct" was in continuous operation by the City Of Detroit's Police Department from 1931 until being abandoned in 2005. The building fell to disrepair and was attacked by scrappers and vandals for nearly nine years, until we came along in 2014 and rescued her from the wrecking ball! The building is old, cold, solid and majestic - think "Bat Cave" cool. There is a regulation size basketball court on the top floor, a firing range in the basement, 10 jail cells, a men's and women's bullpen and a drunk tank. This place was built reminiscent of the Green Mile - with terrazzo, brick, reinforced concrete, old world architecture and quality - and has seen action through every decade, starting with the Purple Gang era, up through the Arsenal of Democracy era, through the civil unrest of the 60's, right on through to the gang wars era and the fall and bankruptcy of the city during the Kwame Kilpatrick era. The newspaper microfilm archives tell the incredible and rich stories - suicides, suicide attempts, riots, corruption scandals, murder-suicides, civil protests, National Guardsmen shooting back at snipers through the front door in July 1967, and so much more. Various Historical Archives and Newspaper Microfilm vaults have immortalized the various incidents, and we have printed out some of the articles for visitors to peruse and enjoy. The building is being restored to become a State of the Art Secure Cloud Computing Data Center, with the servers locked behind bars in the jail cells. The project name is "Data Behind Bars" - http://www.DataBehindBars.com. The building will be available before, during and after project completion. If you are looking for something cool to shoot in Metro Detroit, don't miss a chance to get a look at this one. There are also numerous reports of Paranormal Activity surrounding the historic deaths and mayhem that have happened here, and the building was recently showcased in the 2019 Travel Channel series "Most Terrifying Places" - episode 5. Have a closer look!
View Location 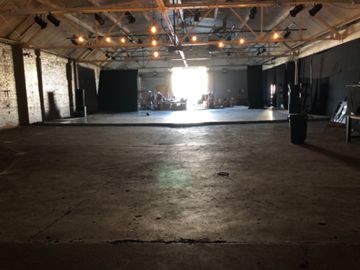 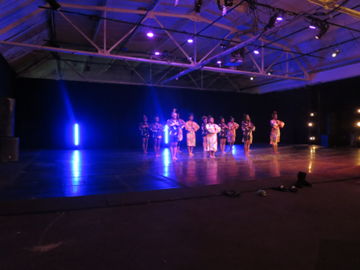 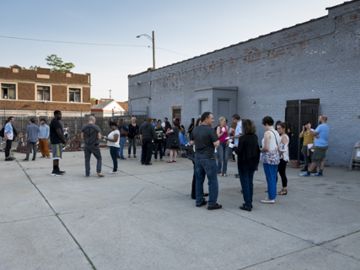 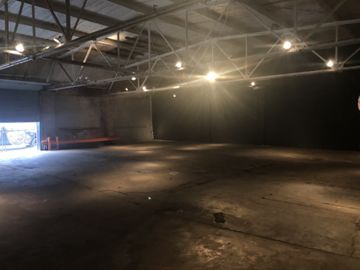 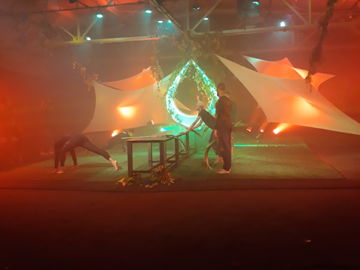 Find Pop Up spaces in other cities

What is the price range for Pop Up spaces in Detroit, MI?

The price differs based on the length of rental, but majorly 1-hour booking will be in the range of $50 to $200

Which Pop Up spaces are most popular in Detroit, MI in 2022?