Looking for a unique Interview venue? Save money by booking directly with local hosts 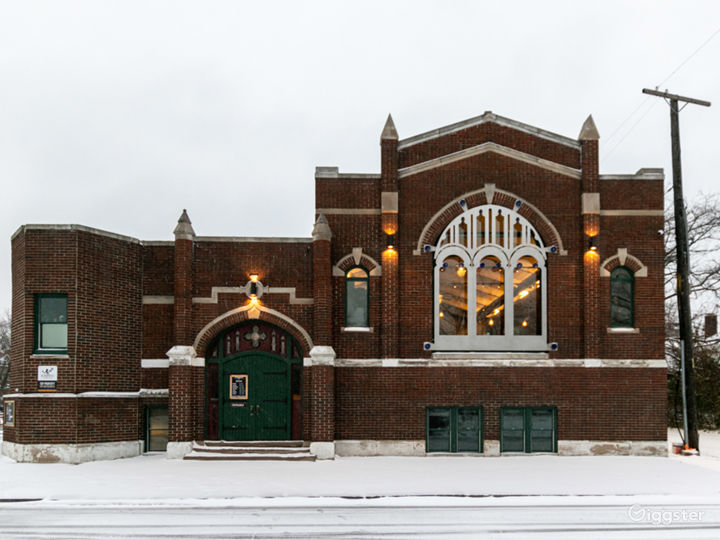 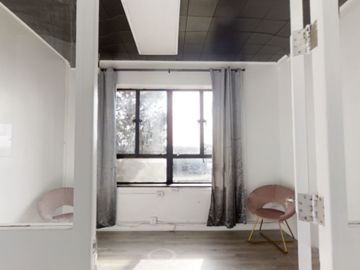 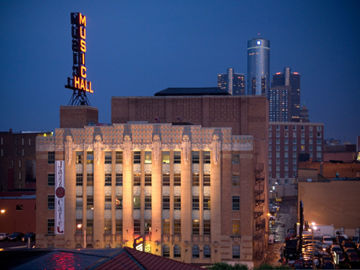 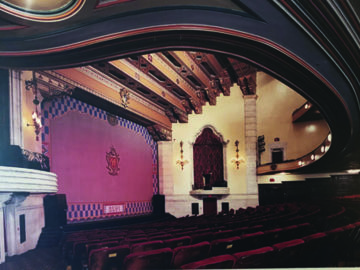 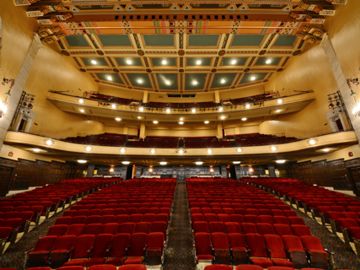 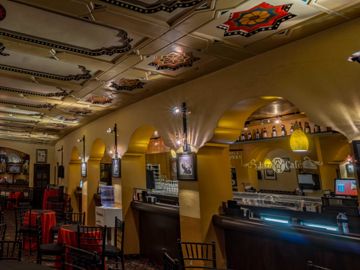 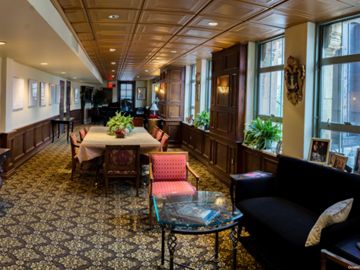 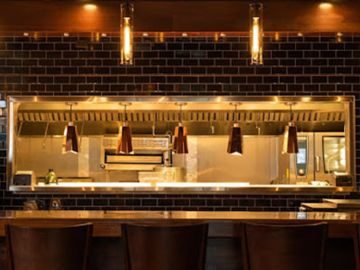 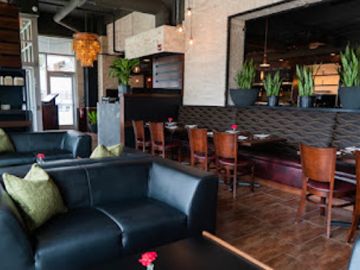 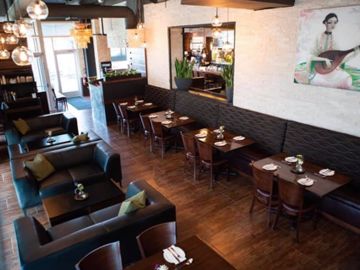 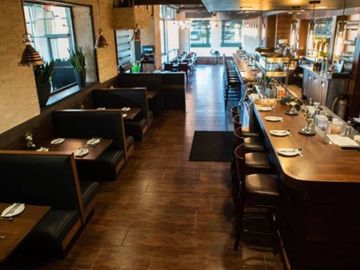 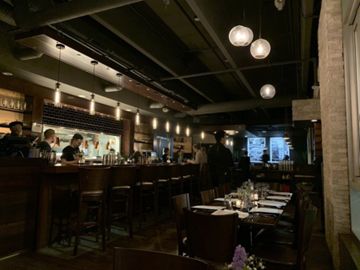 Find Interview venues in other cities

What is the price range for Interview venues in Detroit, MI?

The price differs based on the length of rental, but majorly 1-hour booking will be in the range of $140 to $1000

Which Interview venues are most popular in Detroit, MI in 2022?