Looking for a unique Art Exhibit space? Save money by booking directly with local hosts 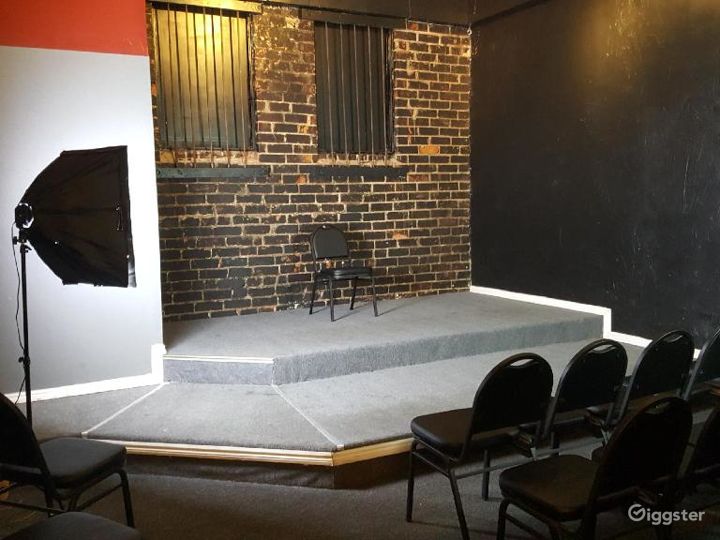 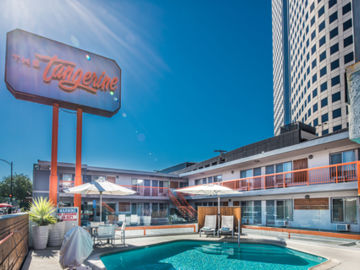 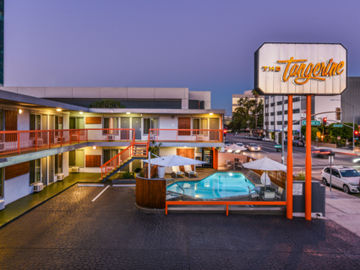 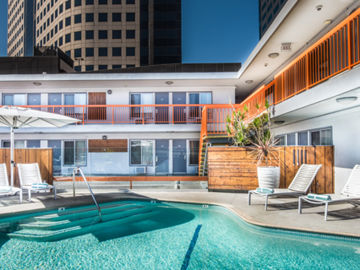 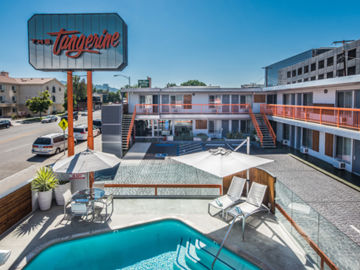 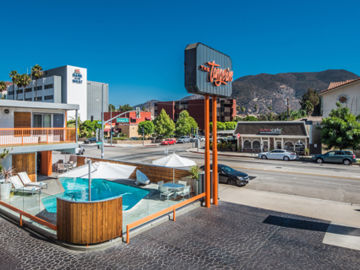 From $1000/hr
The Tangerine Hotel in Burbank
Burbank, CA
Loaded with style, The Tangerine is a boutique hotel in Burbank within a short drive or rideshare to Universal Studios Hollywood and just a short walk from some of the area’s most creative production houses Warner Brothers Studios, Disney Studios, and The Burbank Studios (formerly NBC Studios). Part retro. Part modern. 100% cool. The Tangerine is a refreshing burst of color and energy in the Valley. Enjoy Hollywood-style rooms decorated with original wall murals and contemporary art.
View Location 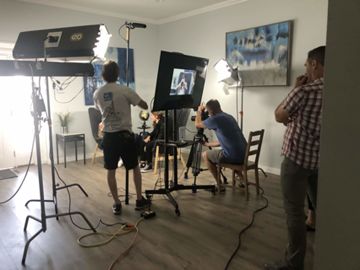 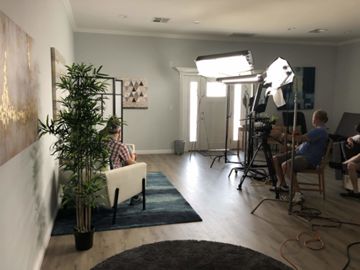 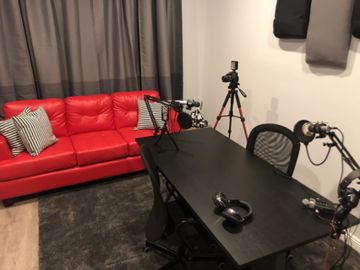 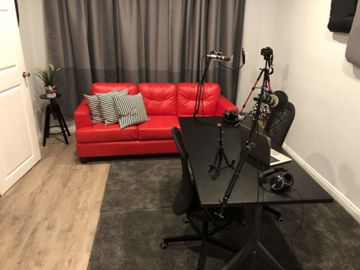 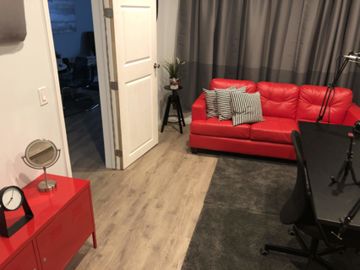 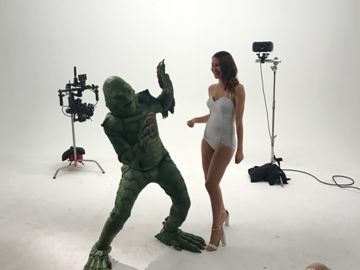 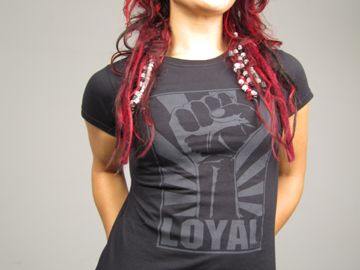 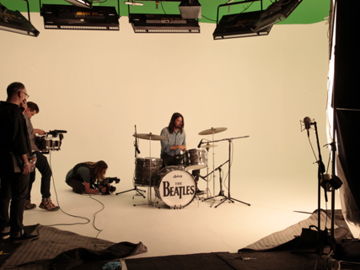 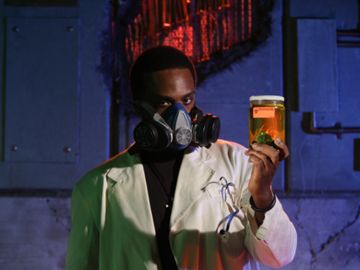 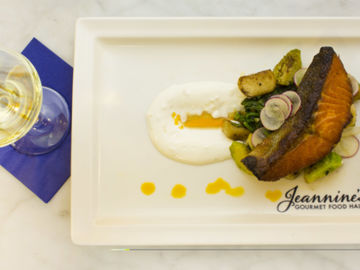 What is the price range for Art Exhibit spaces in Burbank, CA?

The price differs based on the length of rental, but majorly 1-hour booking will be in the range of $55 to $1000

Which Art Exhibit spaces are most popular in Burbank, CA in 2021?

Here are a top 3 most popular locations Theater Room, The Tangerine Hotel in Burbank and Spacious modern creative space