Looking for a unique Career Expo venue? Save money by booking directly with local hosts 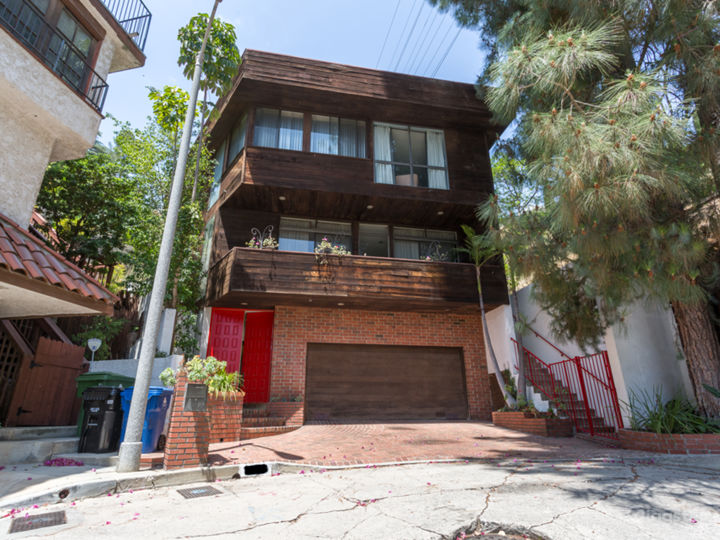 From $41/hr
Retro Home with Elevator
Beverly Hills, CA
16
· superhost
PLEASE NOTE: The property is technically located in the City of Los Angeles, despite the Beverly Hills Post Office address. This means the actual rate for shooting permits is much cheaper than for properties in the City of Beverly Hills (FilmLA permit zone). House has an elevator with a capacity of 500 lbs. If using electricity, then the electricity fee applies. Also: Bathroom usage is available for a crew of any size.
View Location 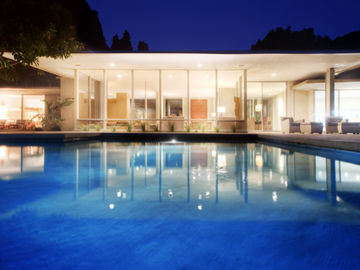 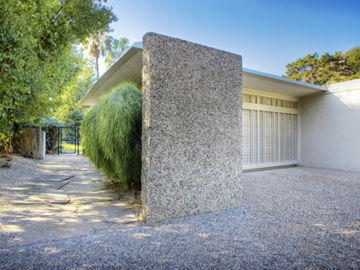 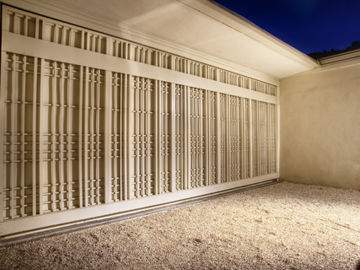 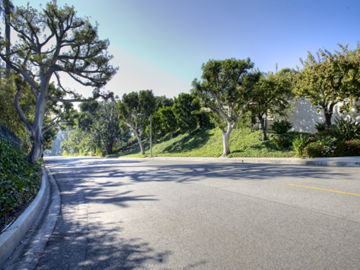 From $295/hr
Simon's 1956
Beverly Hills, CA
8
· superhost
Authentic Mid Century Modern home in Beverly Hills available for photo shoots, filming, and select events. The architect was Howard Frank, who designed many Mid Century Modern homes in Palm Springs. Built-in 1956. Roughly 5,000 sq. foot home with four bedrooms and four bathrooms on one acre — mostly flat with very large lawn. Very comfortable and private for celebrities. Other than the driveway, home and grounds cannot be viewed by neighbors. South facing with ocean view. Water features include an entry pond with floating steps, a large heatable pool, and separate infinity jacuzzi with lava rock fireplace. Extensive interior space for wardrobe, hair and makeup, production office, talent holding, etc. — motorhomes are usually unnecessary. House has high-speed wireless internet. The kitchen is mostly original, including an elaborate 1950’s era stove and formica counter tops. Ceilings are 10 feet 4 inches in main living areas. Very easy to move and store furniture and equipment via large sliding glass doors in every room. Garage sometimes holds classic cars, which are usually available for shoots. Children and animals are welcome. So are last-minute shoots, subject to availability. Easily accessible wide street with plenty of parking. Large driveway holds approximately 15 cars, or two 10-ton trucks plus generator, camera truck and restrooms for filming. On multi-day shoots, you can “walk away” at the end of each day so there is less in-and-out to disturb neighbors. There have been some minor changes since these photos were taken. The master bedroom and bathroom are usually off-limits, the wood desk in the second bedroom and the swing set are no longer there, the two gray exterior rattan chairs and ottomans have been replaced, the loose gravel portion of the driveway has been replaced with gravel locked in concrete, (which looks very similar), and some of the plantings are slightly different. Very experienced, discreet and hospitable film-producer homeowner. Great neighbors. Owner handles all contact with neighbors, including notifications, signatures, posting, etc. For filming, nearby neighbors gladly rent their driveways for crew meals and additional parking. To keep neighbors happy, owner usually refrains from loud or late-night events. Minimum Daily Rate that is shown is an estimate based on: - a non-commercial still shoot - a crew/talent size of 15 or less - 10 hour day - no street parking - all crew cars parked on the property and no production trucks in site Overall, PRICING depends on several factors, including the type of use, amount of people, and amount and type of larger vehicles. Please inquire and include and the following details about your project. Job Name: Dates Needed: What The Shoot is For: Crew/Talent Size: Hours Needed: Areas Needed: Miscellaneous Info Relevant to Your Shoot:
View Location 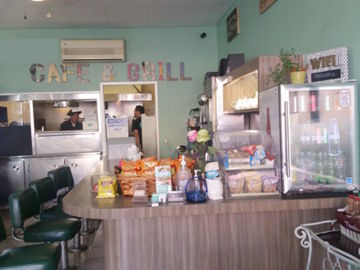 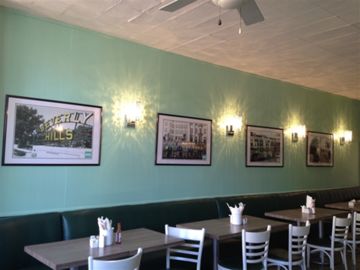 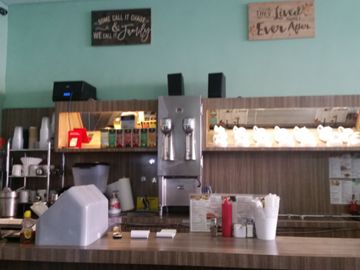 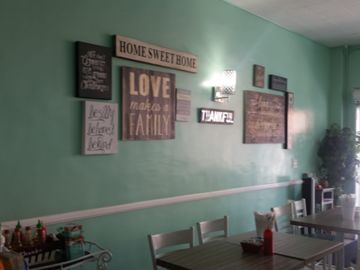 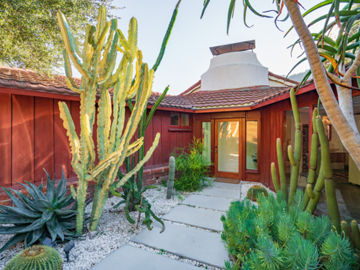 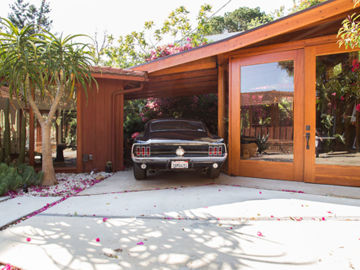 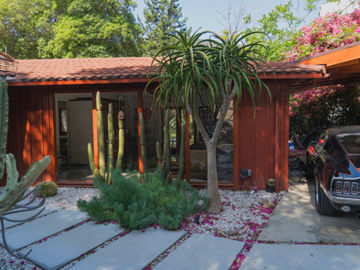 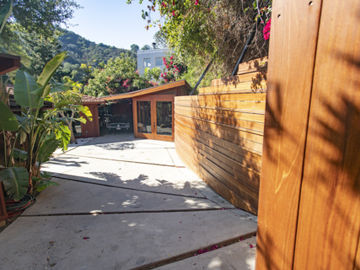 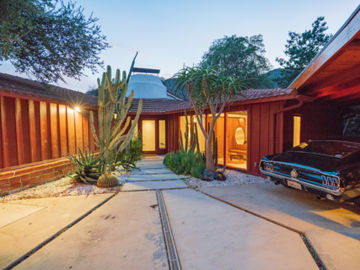 From $400/hr
PAD90210
Beverly Hills, CA
2
· superhost
Pricing based on low impact 10 hour still shoot with under 15 people. Please inquire for project details. Additional fees may apply. The PAD was built in 1949, and restored in 2011. This unusual round Mid-century house faces south and is bathed in sunlight. The PAD embodies the spirit of ‘nature and architecture’ in harmony. The Pad is situated on a curious little cul-de-sac in Benedict Canyon made up of bachelor PADS and hunting lodges. The neighborhood has been inhabited by some interesting folks: such as Bing Crosby, Dennis Hopper, and THAT woman that starred in ‘THE ATTACK OF THE 50 FOOT WOMAN’. If you were Don Draper, you would feel right at home here.
View Location
View all locations

What is the price range for Career Expo venues in Beverly Hills, CA?

The price differs based on the length of rental, but majorly 1-hour booking will be in the range of $41 to $500

Which Career Expo venues are most popular in Beverly Hills, CA in 2020?

Here are a top 3 most popular locations Retro Home with Elevator, Simon's 1956 and Beverly Hills Cafe